According to ESPN’s Jamison Hensley, Harbaugh guaranteed that the Ravens would pick up Jackson’s fifth-year option ahead of Monday’s deadline.

Jackson will make a guaranteed $23.1 million in 2022, which is a significant raise from his $1.7 million salary this season, Hensley notes. He will have the highest fifth-year option in the league next season, tying Buffalo Bills quarterback Josh Allen.

The biggest question surrounding Jackson entering the 2020 campaign was his ability to succeed in the playoffs. He squashed that speculation by leading Baltimore to a win over the Tennessee Titans in the Wild Card Round. 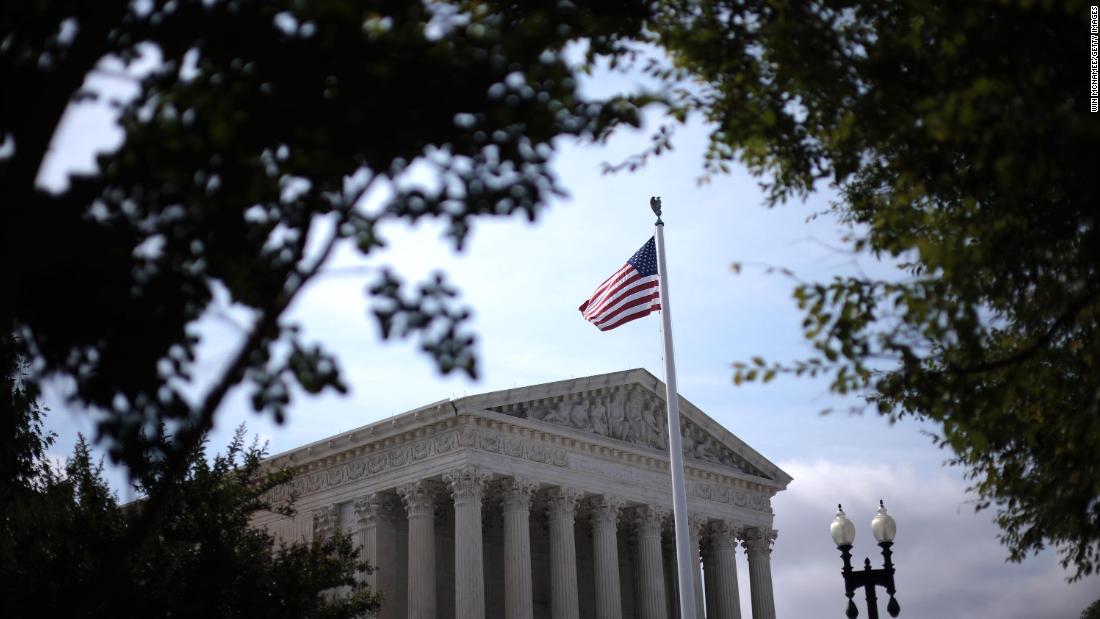 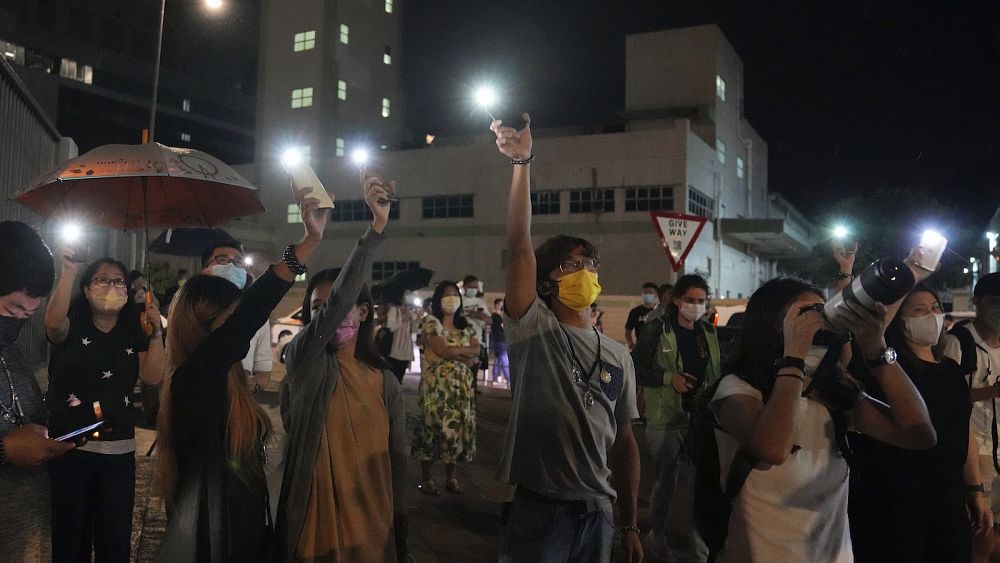 The Recruiter Shortage — and 4 Other Challenges Facing HR Leaders Today 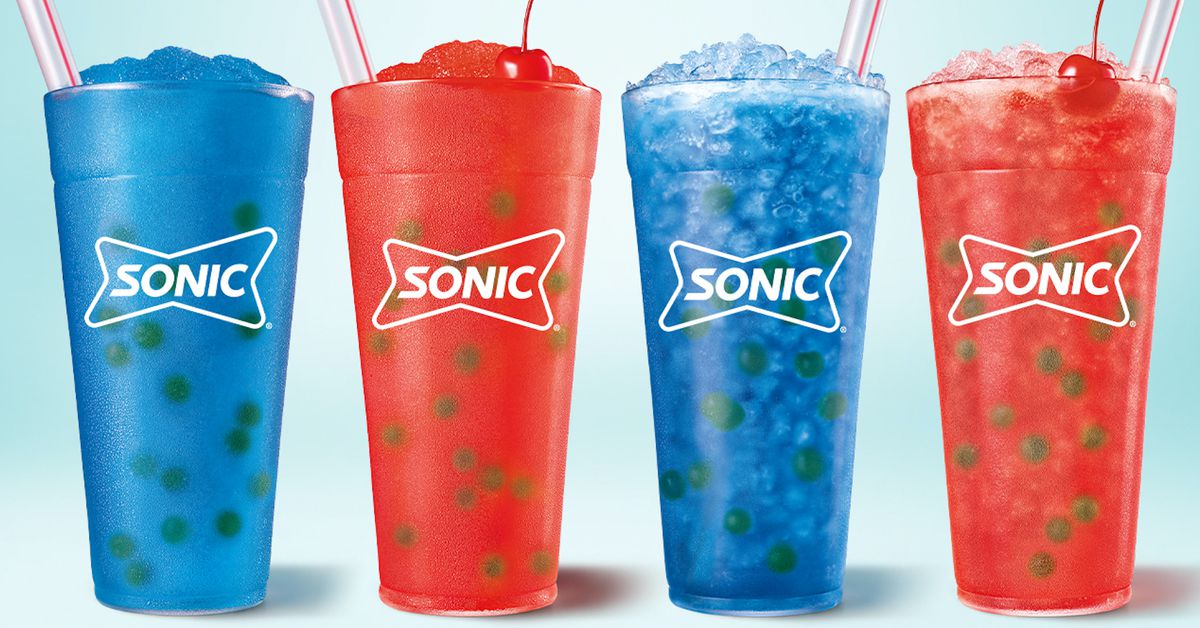 ‘Bursting Bubbles’ Is What Happens When Boba Goes Mainstream 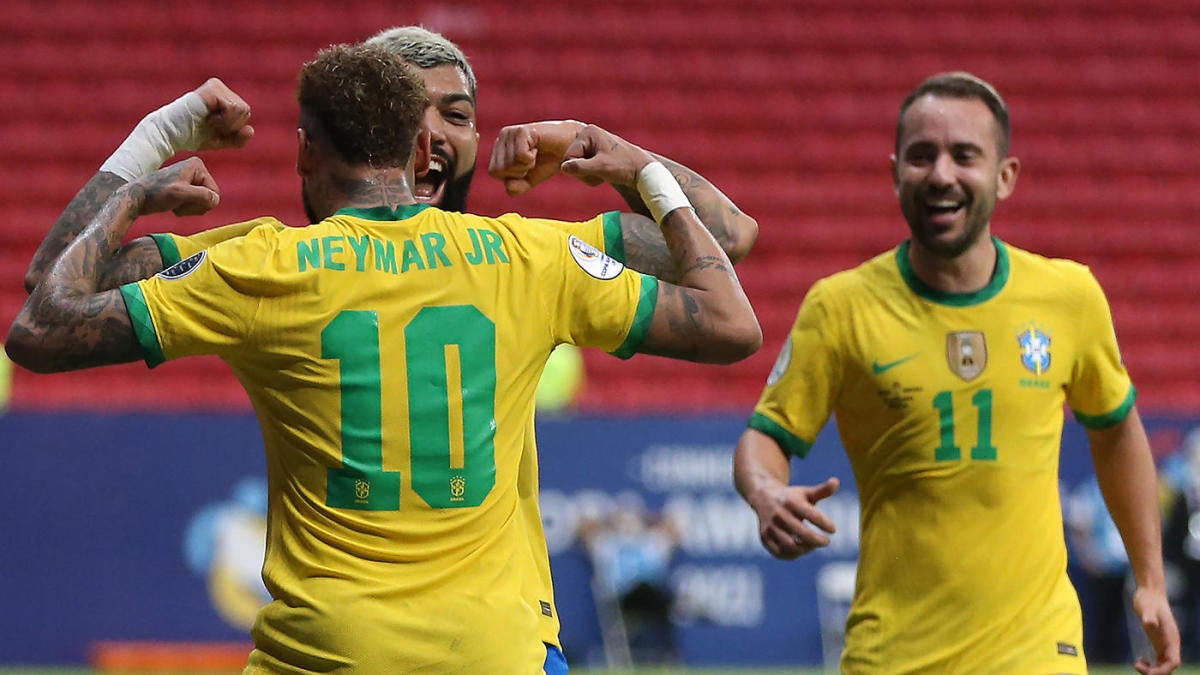