It appears a former Pro Bowl tight end will be looking for a new football home when the next NFL year opens in March.

NFL Network’s Ian Rapoport (h/t Grant Gordon) is reporting that the Jacksonville Jaguars are expected to decline the team option attached to Tyler Eifert﻿’s contract for the 2021 season. Per Spotrac, the 30-year-old was set to make $4.75 million on the final year of his deal.

Eifert made the Pro Bowl in 2015 while with the Cincinnati Bengals but hasn’t been the same offensive force since injuries began nagging him the following year. He suffered a gruesome broken ankle in September 2018 but managed to return the next season and record 43 receptions and three touchdowns across 16 games.

Eifert agreed to join Jacksonville last March, but he couldn’t prevent the club from finishing with a league-worst 1-15 record. He caught 36 passes for 349 yards and two scores in four starts and 15 games during his only season with the Jaguars.

While it can’t be denied Eifert is no longer a top-tier tight end, a contender in need of a veteran presence at the position and in the locker room could look to sign him at a discount this offseason. 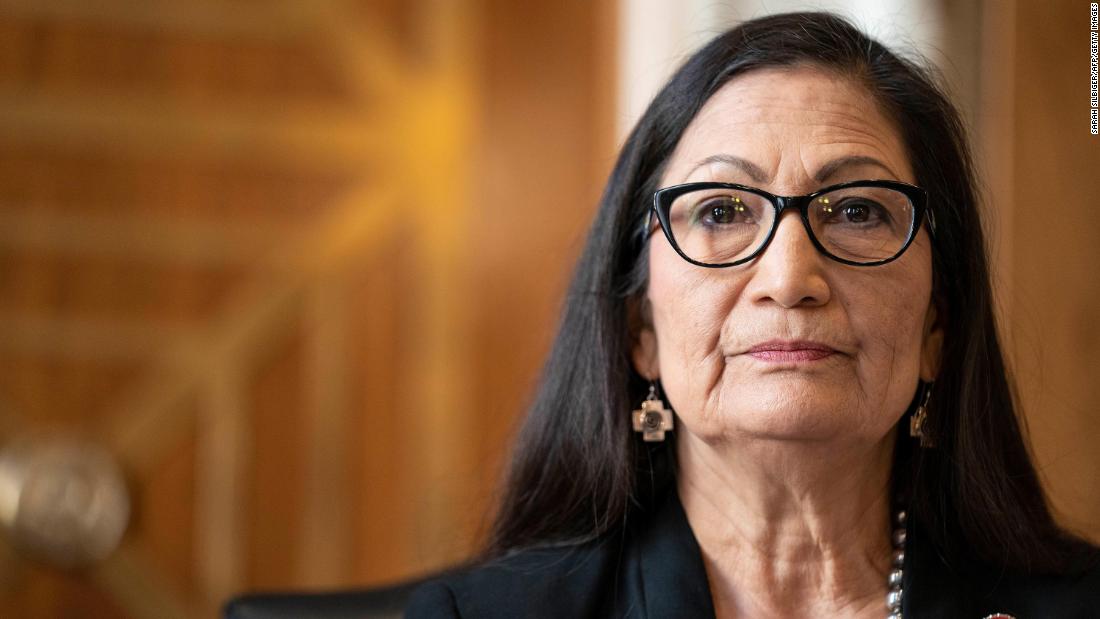 Analysis: Questions grow about discrimination’s role in the hurdles Biden’s nominees are facing
1 second ago

Analysis: Questions grow about discrimination’s role in the hurdles Biden’s nominees are facing 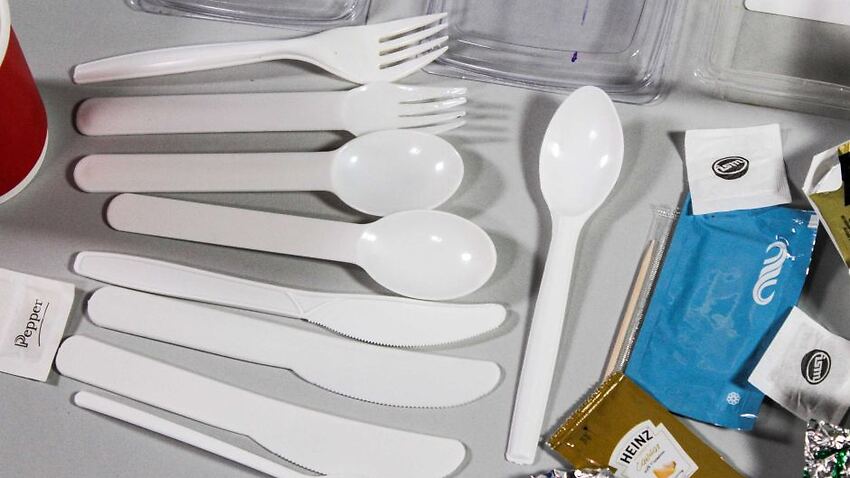 Victoria to ban single-use plastics including straws, cutlery and cotton buds by 2023
1 min ago

Victoria to ban single-use plastics including straws, cutlery and cotton buds by 2023 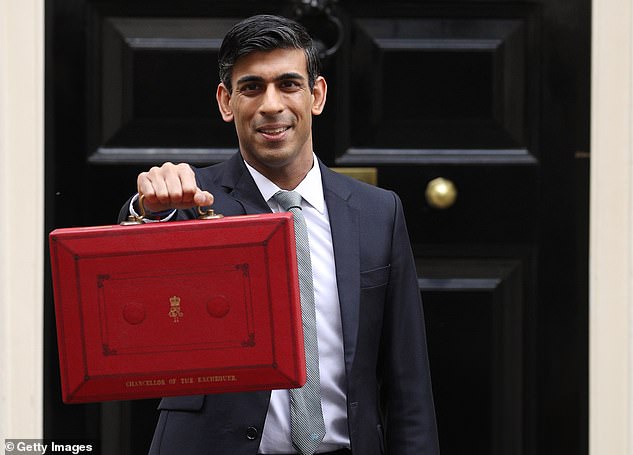 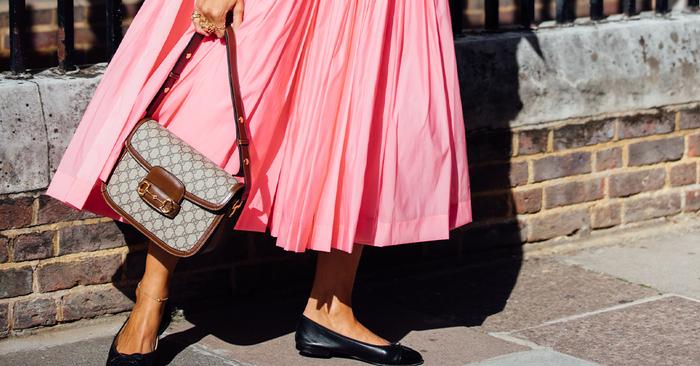 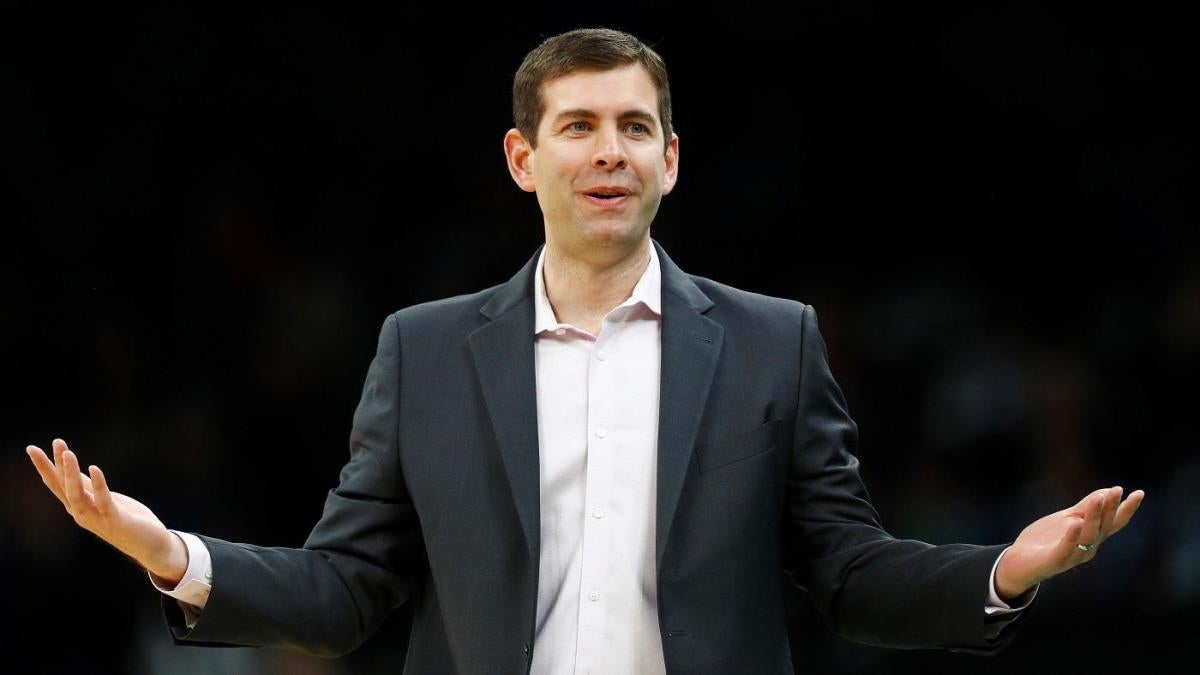