Houston Texans quarterback Deshaun Watson wants a trade, desperate to get out of a dysfunctional organization. Unfortunately for the superstar quarterback and other NFL teams, the Texans aren’t even prepared to consider a blockbuster trade.

Watson became increasingly frustrated over the team’s hiring process of general manager Nick Caserio. Texans’ owner Cal McNair reportedly promised the franchise star that he would have some say in what candidates were interviewed for GM and head coach. Instead, McNair and executive Jack Easterby rejected his suggestions, a search firm’s advice and hired Caserio away from the New England Patriots.

Since then, the relationship between Watson and the Texans has gotten worse. Frustration led to a trade demand, with NFL teams lining up to make a run at the MVP-caliber quarterback. With the 2021 NFL Draft approaching, though, it seems we aren’t remotely close to a resolution.

When Caserio first met with reporters, he expressed zero interest in trading Deshaun Watson. Both publicly and privately, the Texans made it clear they are determined to make things work. Even as the team’s foundation crumbles around them, with J.J. Watt gone and more players disgruntled, Houston remains convinced it can salvage everything.

According to NBC Sports’ Peter King, the Houston Texans aren’t even interested in listening to trade offers. Two unidentified NFL teams have made offers to Caserio, but Houston’s general manager isn’t even dignifying them with a response. Instead, the organization is sticking by its belief that Watson can be swayed to stay.

Keep in mind, Houston is starting to run out of time. If they want the best possible return for Watson, that requires trading him before the 2021 NFL Draft. Teams like the New York Jets, Miami Dolphins and Carolina Panthers can offer a top-10 pick and additional assets. If the Texans keep Watson past draft day, those picks are gone and the respective teams will be much higher in the standings next season with Watson under center.

Houston’s steadfast confidence that this broken relationship can be fixed might also be off the mark. Watson isn’t speaking to the organization and recent moves have caused an even greater divide between the Pro Bowl quarterback and the front office.

He is under contract through 2025 and the team can fine him if he sits out of training camp. But Watson is seemingly willing to sit out the 2021 season, vowing to never play another snap for the Texans. While it could come at a significant financial cost, it is the best way for him to gain leverage. His teammates are supporting the star quarterback and further alienating him might turn this locker room even more against ownership.

Ultimately, the Texans might need to cave on this matter. The team is years away from contention and doesn’t have a first- or second-round pick in the 2021 NFL Draft. Furthermore, Houston is in a tight spot against the NFL salary cap. Caserio can set an absurd asking price and, given what Matthew Stafford went for, some team will be ready to overpay. 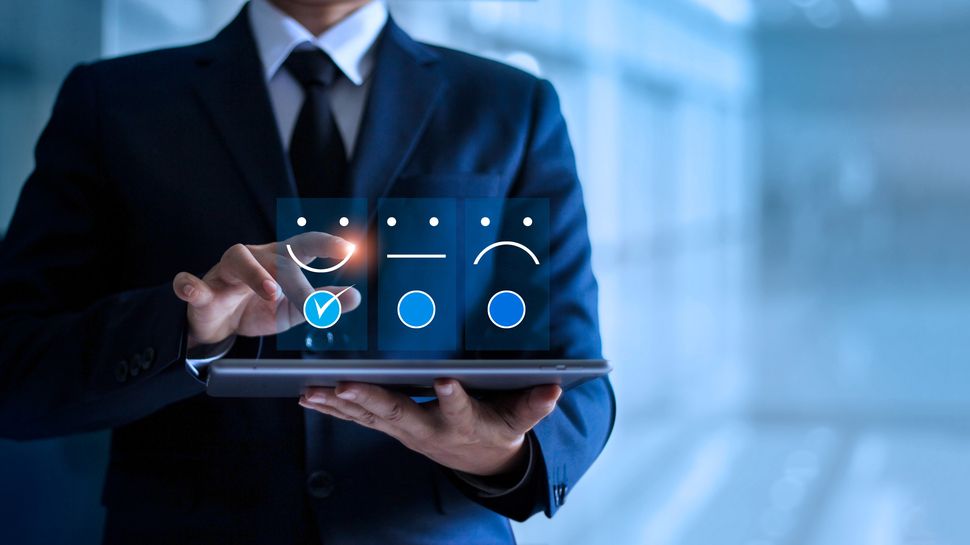 CX agility will be a strategic driver of business success 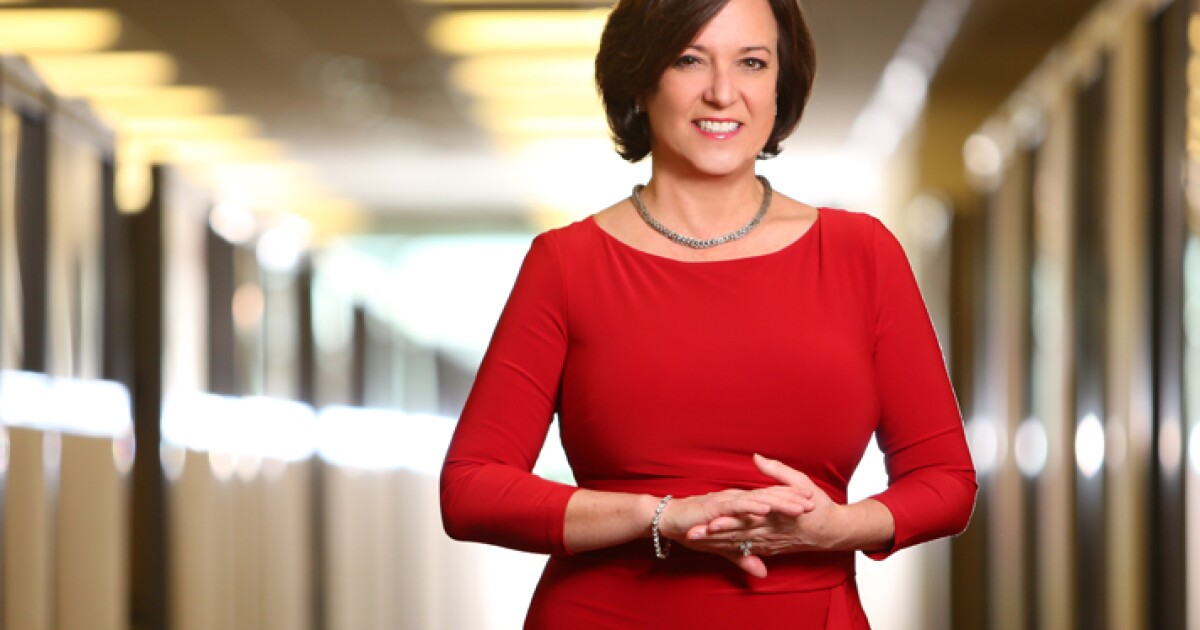