The NFL lost a legend on Monday, as Hall of Fame defensive lineman Kevin Greene died.

“The entire Pro Football Hall of Fame family mourns the passing of Kevin Greene,” Baker said. “I regarded him as a personal friend and a true Hall of Famer in every sense. He possessed the most incredible can-do attitude of anyone I ever met. He was a great player, but more than that, he was a great man. Our thoughts and prayers are with Kevin’s wife, Tara, and their entire family. We will forever keep his legacy alive to serve as inspiration for future generations. The Hall of Fame flag will be flown at half-staff in Kevin’s memory.”

Greene, who was inducted into the Hall of Fame in 2016, was one of the best pass-rushers in NFL history. He had 160 career sacks, which places him third on the all-time list.

Greene was drafted in the fifth round of the 1985 NFL Draft by the Los Angeles Rams. He also played for the Pittsburgh Steelers, Carolina Panthers and San Francisco 49ers over 15 NFL seasons. The former Auburn star went on to coach with the Green Bay Packers and New York Jets years after he retired, most recently with the Jets as a linebackers coach in 2018.

A five-time Pro Bowler, Greene also led the NFL in sacks two times. He was named the NFL Defensive Player of the Year in 1996. 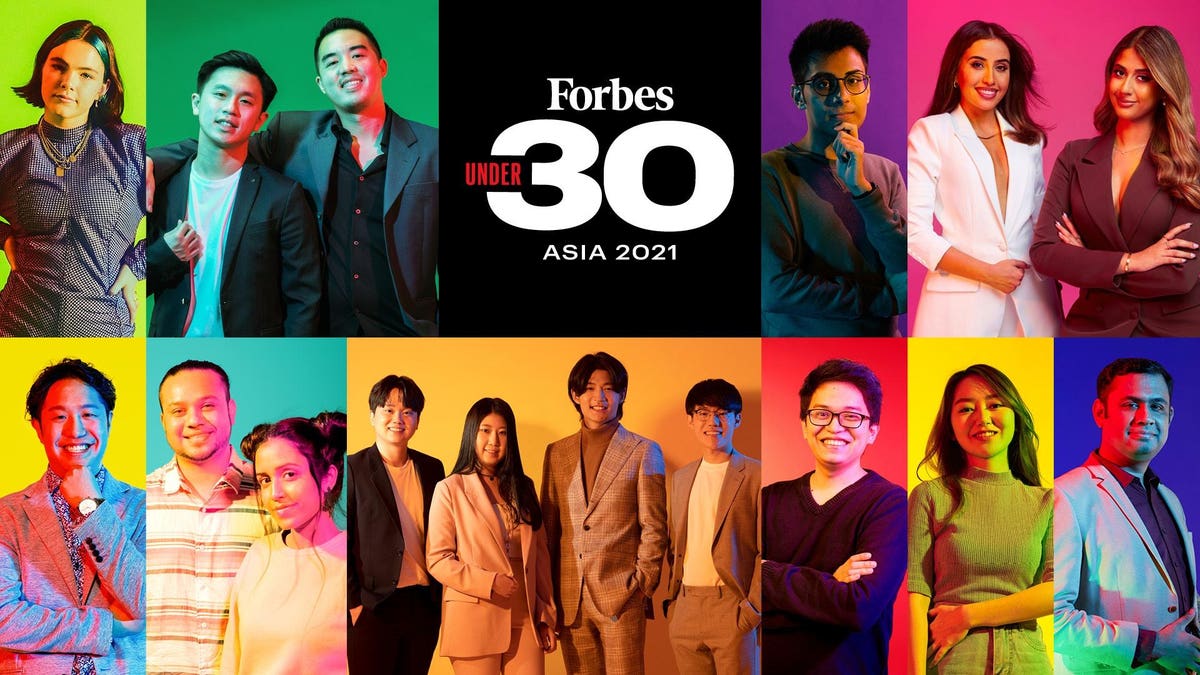 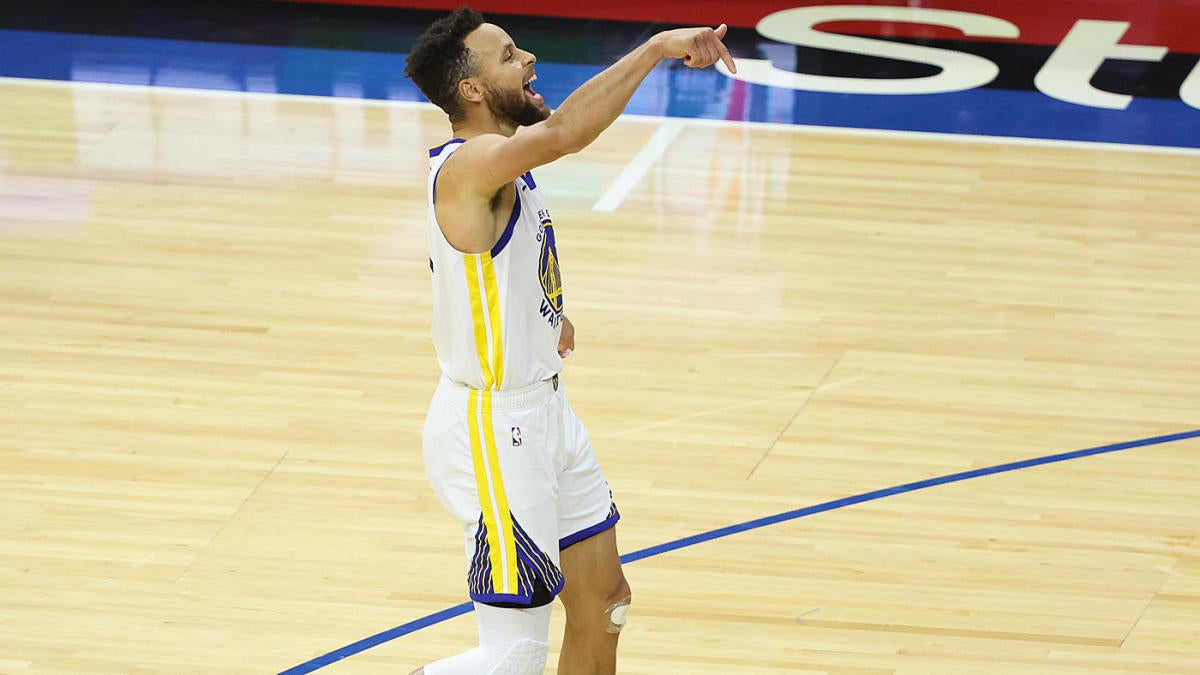