Ezekiel Elliott believes he was speaking on behalf of all Dallas Cowboys players — at least those who care, the running back clarified — when lamenting how “frustrated” he is over the team’s extremely disappointing season.

The Cowboys limp into Sunday’s game against the Cincinnati Bengals at a woeful 3-9, a record bad enough for the team to reside in the cellar of the historically awful NFC East division.

With a postseason berth all but a mirage barring complete collapses by the Giants, Eagles and/or Washington, a team that entered the 2020 season with Super Bowl aspirations is left to wonder how everything went so wrong.

While the Cowboys have predictably struggled since Dak Prescott suffered a compound right ankle fracture and dislocation back on Oct. 11, no one expected such an astounding collapse, including Elliott.

The star running back sounded off Thursday on the Cowboys’ nightmarish 2020 campaign while pointing out if a player on the team isn’t completely discouraged, there’s something wrong.

“You can’t not be frustrated. You have to be frustrated. I think if you aren’t frustrated, then you don’t give a f—,” Elliott said, via Michael Gehlken of the Dallas Morning News. “I know everyone in this locker room, in this building is frustrated.”

Elliott also relayed what embattled head coach Mike McCarthy had to say in a team meeting this week. 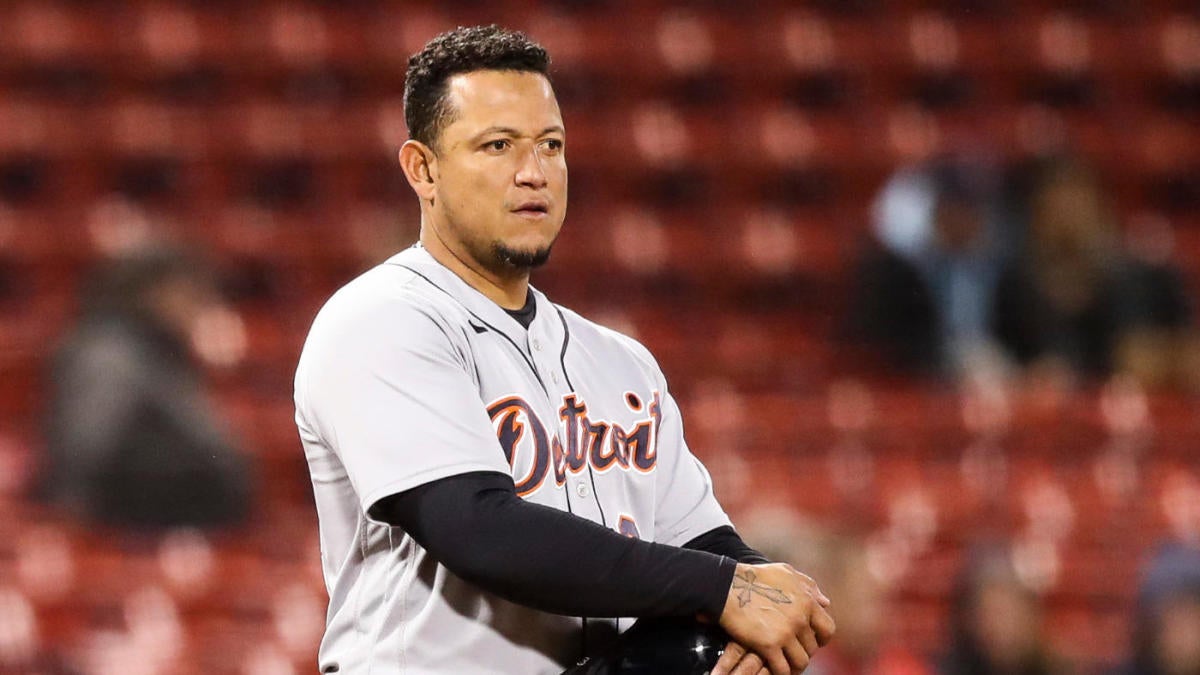 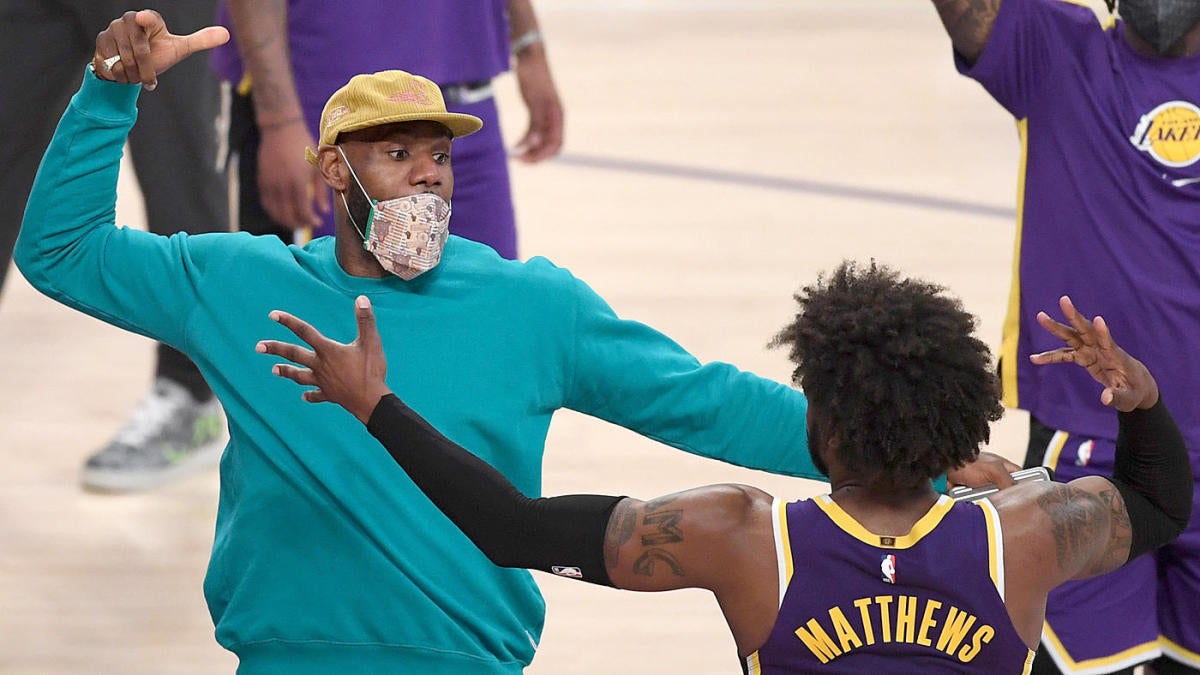 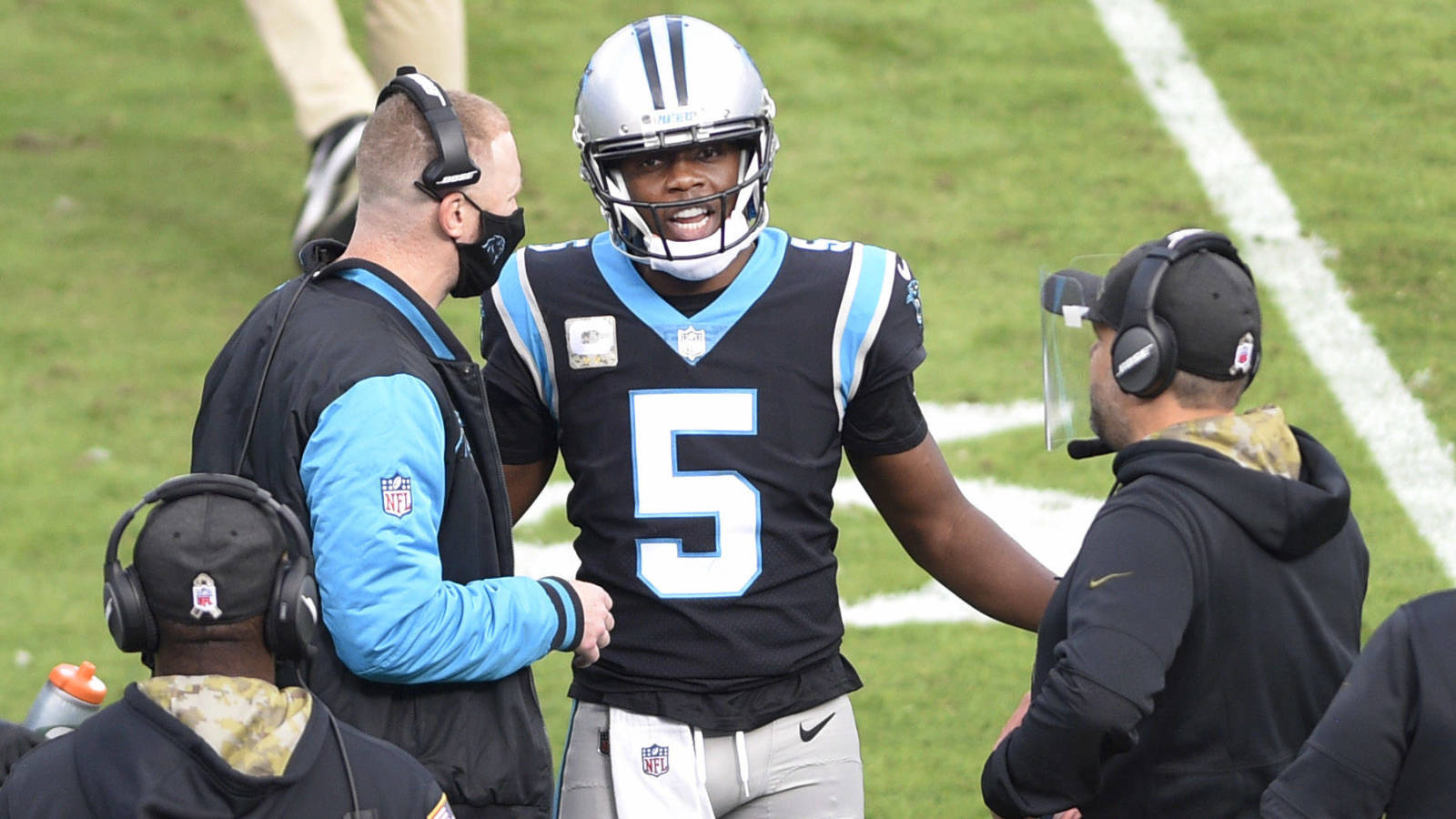 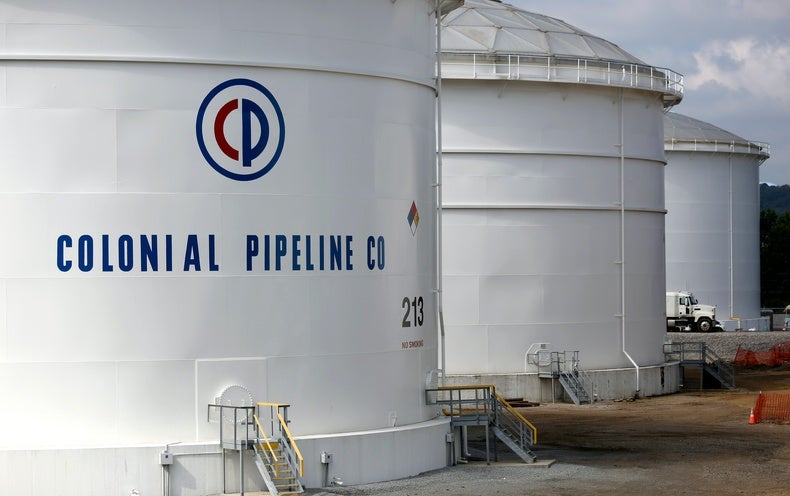