The bye weeks begin this week. Make sure you monitor your fantasy lineups and pay closer attention on the survival pools … if you’re still somehow alive.

– Los Angeles Chargers at Baltimore Ravens (-3): Both teams are 4-1, but the path to that lofty record has been a lot less treacherous for Los Angeles. The Ravens love to live dangerously. John Harbaugh’s team is two snaps away from being 2-3, and those would-be losses would be against winless Detroit and 1-4 Indianapolis. “Johnny Dangerously” is an amazingly underrated Michael Keaton flick from the 1980s, but it’s not exactly a path to greatness against a very impressive all-around team like the Chargers.

– Green Bay Packers at Chicago Bears (+4): One of the NFL’s best and oldest rivalries returns in Chicago, where the 3-2 Bears look to even up the top of the NFC North. If you read that in Brent Musburger’s voice, you get the gravitas of this game.

Bears QB Justin Fields isn’t 100% after his knee injury, and that’s a problem for Chicago. They’ll need every first down, every point they can get. The Packers’ patchwork secondary, minus top CB Jaire Alexander (among others) is vulnerable, but a hobbled rookie with a hit-and-miss receiving corps? Tough to trust. It could happen but the forecast is too cloudy to ditch the Packers umbrella.

– Arizona Cardinals at Cleveland Browns (-3): The Cardinals are the last unbeaten team, but they get the Rodney Dangerfield treatment from the bookies. The game is on the road, outside in what is projected to be a damp, sunless day on the shores of Lake Erie. The Browns are 3-2 and licking their wounds after scoring only 42 points last week.

You’d never know from Cleveland media that the Browns defense gave up 47 points last week. The laser focus is on how badly Baker Mayfield performed. Playing with a non-throwing shoulder injury and a backup left tackle, Mayfield was only able to manage to score 42 in the loss to the Chargers on 23-of-32 passing, 305 yards, 2 TDs, 0 turnovers and three drops from his receivers. I do think the Cardinals are due for a loss, but I also think Cleveland is toying with some serious negative karma for how they blame Mayfield for everything. Have we not forgotten the football sins of Charlie Frye, Jeff Garcia, DeShone Kizer et al? Plus, Cardinals head coach Kliff Kingsbury is set to miss this game after he tested positive for COVID.

– Kansas City Chiefs at Washington Football Team (+6.5): Not many good things have come from the WFT lately, but they’re getting something right on Sunday. At halftime, the WFT will officially retire the late Sean Taylor’s No. 21 jersey. I don’t expect it to help them keep pace with the Chiefs, but it’s still a class gesture from an organization that typically lacks it. Lipstick on a pig from an owner who can kiss everyone’s…

– Minnesota Vikings at Carolina Panthers (+1): Dalvin Cook is likely to play, while Christian McCaffrey has been placed on IR. The Vikings have the better backup plan in Alexander Mattison and the better receiving corps, too. We might look back at Carolina’s 3-0 start with this offensive line and give Sam Darnold an extra couple of million, or at least a warm “attaboy” and an oatmeal raisin cookie for his success.

– Las Vegas Raiders at Denver Broncos (-3.5): It’s anyone’s best guess how the Raiders come out this week after the abrupt resignation of head coach Jon Gruden amid the unveiling of emails that showed Gruden saying unrepeatable things about just about everyone. Just a hunch here — I believe the Raiders players rally around each other and find success this week, but then the bottom falls out. Denver will not be an easy environment to pull it off.

– Los Angeles Rams at New York Giants (+9.5): The scheduling gods blessed the Rams with one of the easiest three-game stretches possible, starting with this game in New York. Los Angeles draws the one-win Giants, a team where every player you’ve likely heard of is in some state of injury, followed by the winless Lions and the one-win Texans. This is the least likely of the three to trip up Sean McVay’s squad.

– Miami Dolphins vs. Jacksonville Jaguars (+3.5) in England: This game from England deserves a preview courtesy of the excellent prog-metal band, Periphery, and their song, “The Way the News Goes”:

As I stumble into a blinding light

They might need to play it on the plane ride home for the losers here.

– Cincinnati Bengals at Detroit Lions (+3.5): Give my young, injury-ravaged Lions credit for playing hard and finding ways to keep games close and interesting. The pass defense is playing better than expected, but it will need to take it to another level to slow down Joe Burrow, Offensive Rookie of the Year front-runner Ja’marr Chase and the visiting Bengals. Jared Goff running Anthony Lynn’s offense with Detroit’s limited weaponry isn’t keeping pace unless the defense pitches a near-shutout. Great opportunity to use the Bengals in survivor fantasy pools.

– Seattle Seahawks at Pittsburgh Steelers (-4): Seattle has the NFL’s worst defense. The Seahawks now will try to win games with that leaky unit without Russell Wilson at QB. The Steelers are flawed but not that flawed. And if they are indeed that flawed, it’s time for the fat lady to take the stage in Pittsburgh and sing her heart out.

– Buffalo Bills at Tennessee Titans (+6): The Bills might be the best team in the NFL right now. They’re certainly prominent in the conversation with a dynamic offense, a well-coordinated defense and a coach in Sean McDermott who has a great feel for his team. I like what I saw from the inconsistent Titans last week, but I can’t trust them to do what they did to Jacksonville to the Bills. Be careful in overconfidence in Buffalo on the road here, but they’re the better team and should expect to win. 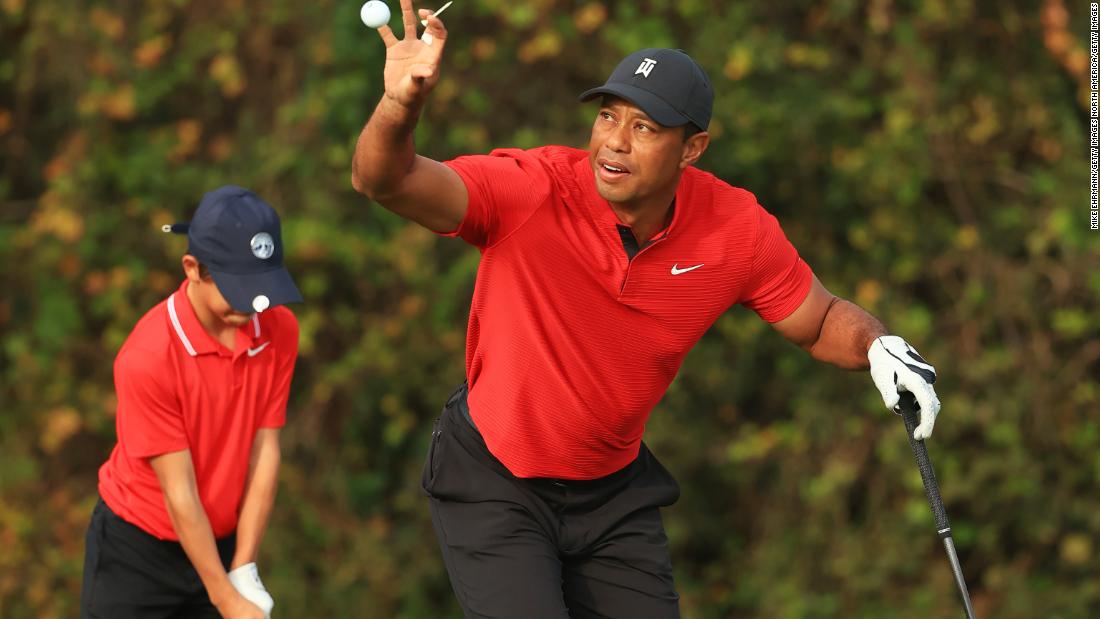 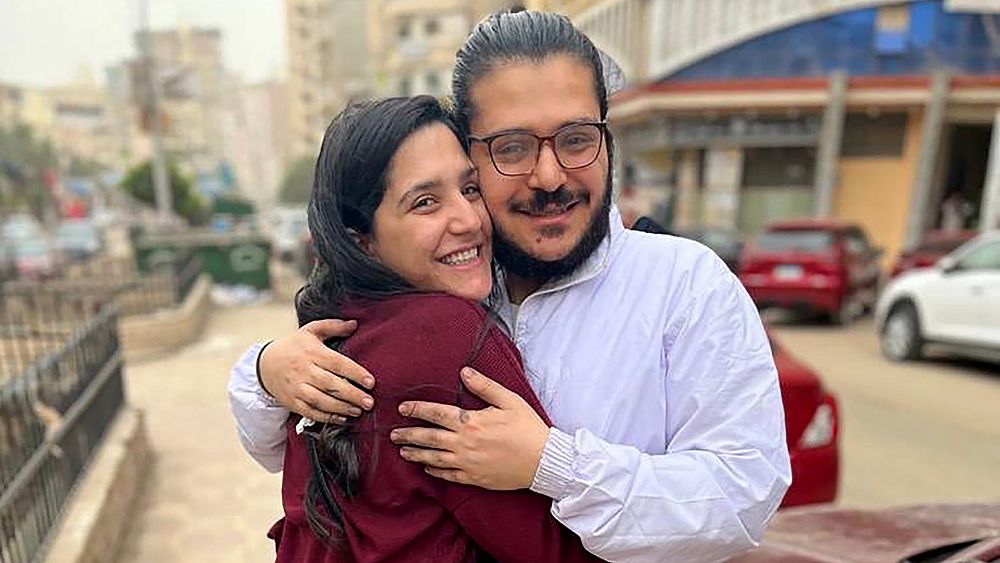 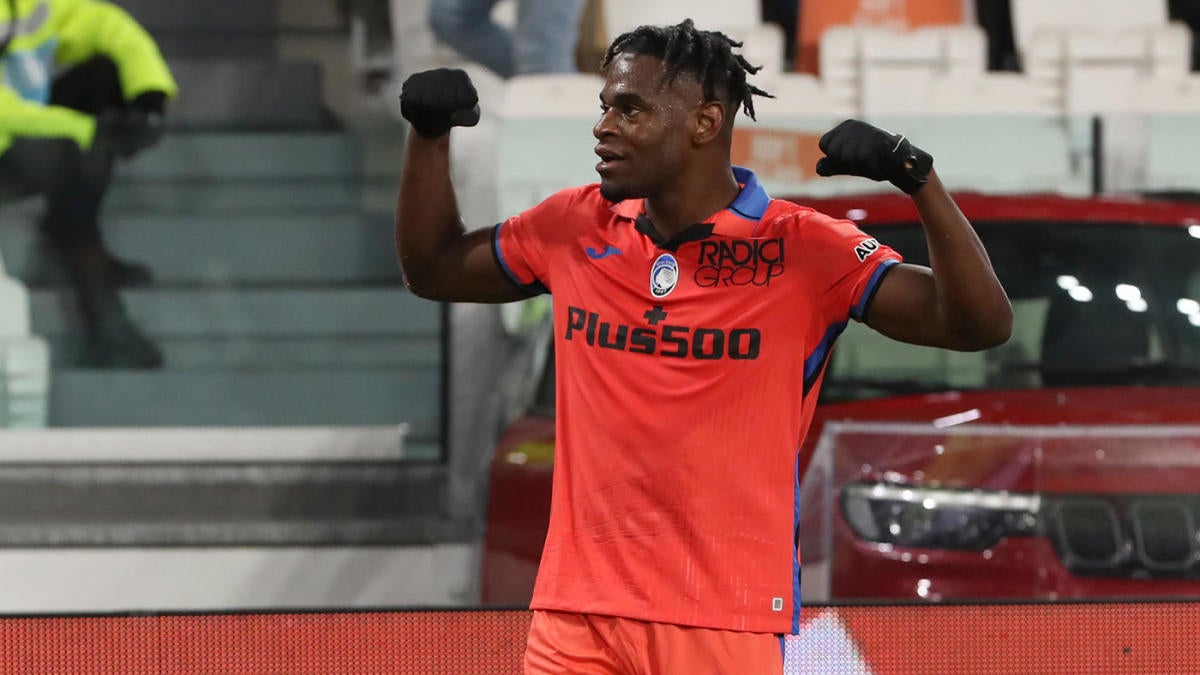