Doug Pederson may be on the hot seat due to Philadelphia’s disappointing season, but defensive coordinator Jim Schwartz says that the whole team is behind the coach despite the team’s 3-8-1 record.

“I think the whole staff has Doug’s back,” Schwartz said. “We know what he’s going through and we feel the pressure on ourselves to go do our jobs better to take some of the heat off of him. I think that’s what a good staff does.”

While the loyalty of the staff is admirable, none of them will ultimately get a vote when it comes to deciding whether or not Pederson is still the head coach of the Eagles next season. Still, it certainly couldn’t hurt for the front office and ownership to see that Pederson’s staff remains supportive, even with the underwhelming results this season.

Pederson managed to win the Eagles their first and only Super Bowl in just his second year as head coach, but in the seasons since, Philadelphia has experienced mixed results. This season, the Eagles were expected to be a serious contender in the NFC, but instead, they are struggling to stay competitive in the worst division in recent memory.

For now, Pederson remains the Eagles’ head coach, and many believe that he is currently coaching for his job. The team’s performance over the next four games may determine Pederson’s job status. 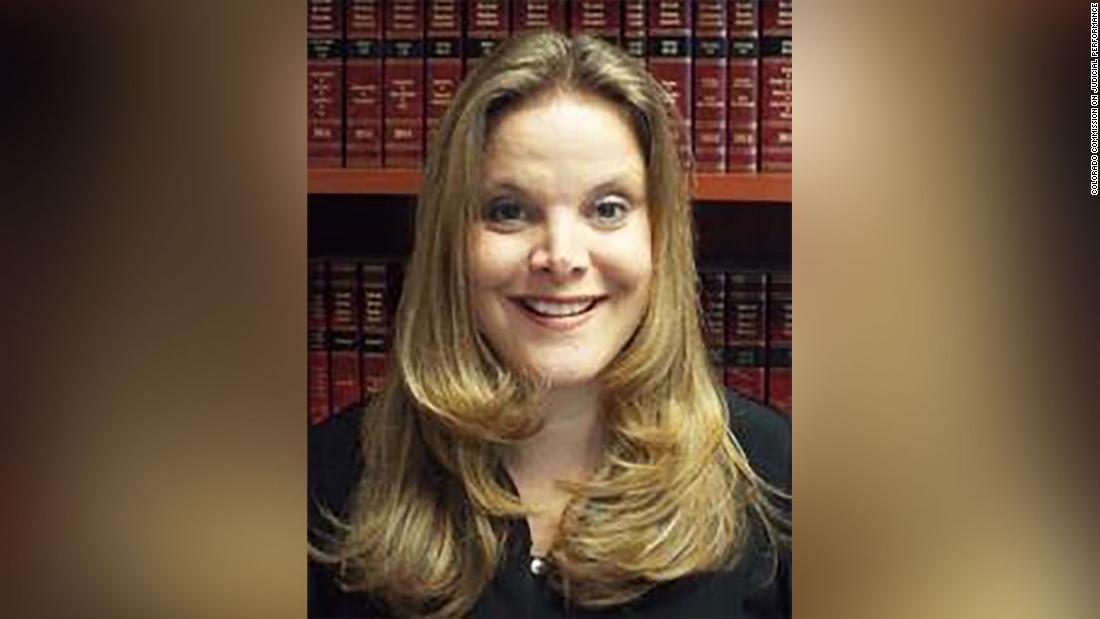