According to Adam Teicher of ESPN, Kansas City Chiefs quarterback Patrick Mahomes participated in a practice session for the third consecutive day and offered the latest indication that he will be able to play in Sunday’s AFC Championship Game against the Buffalo Bills.

Teicher also noted, though, that Mahomes remains in the NFL’s concussion protocol. The reigning Super Bowl Most Valuable Player will continue to be unavailable for in-game action until he is cleared to exit the protocol by an independent neurological consultant.

Mahomes suffered the head injury in the third quarter of last Sunday’s home playoff win over the Cleveland Browns. Veteran Chad Henne replaced Mahomes and secured the victory, and he would again play this Sunday if Kansas City’s starting signal-caller suffers a setback or isn’t cleared by that afternoon.

Bills head coach Sean McDermott told reporters on Friday that he and his staff are preparing as if they’ll face Mahomes and not Henne at Arrowhead Stadium.

“I guess at the beginning of the week we weren’t quite sure and we really won’t know, I guess,” McDermott explained. “It’s probably trending in that direction so that’s what we’re anticipating.”

ESPN’s Jeff Darlington added that the Chiefs training staff will clear Mahomes, but the 25-year-old must still receive a passing grade from the neurologist to face the Bills. 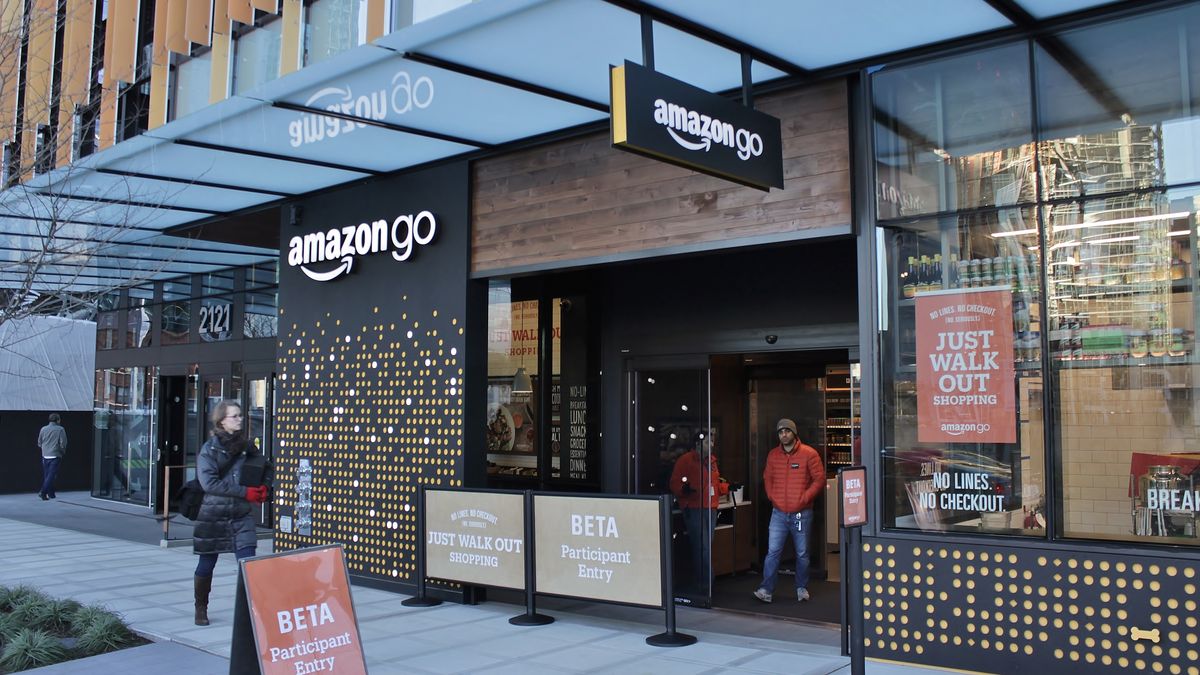 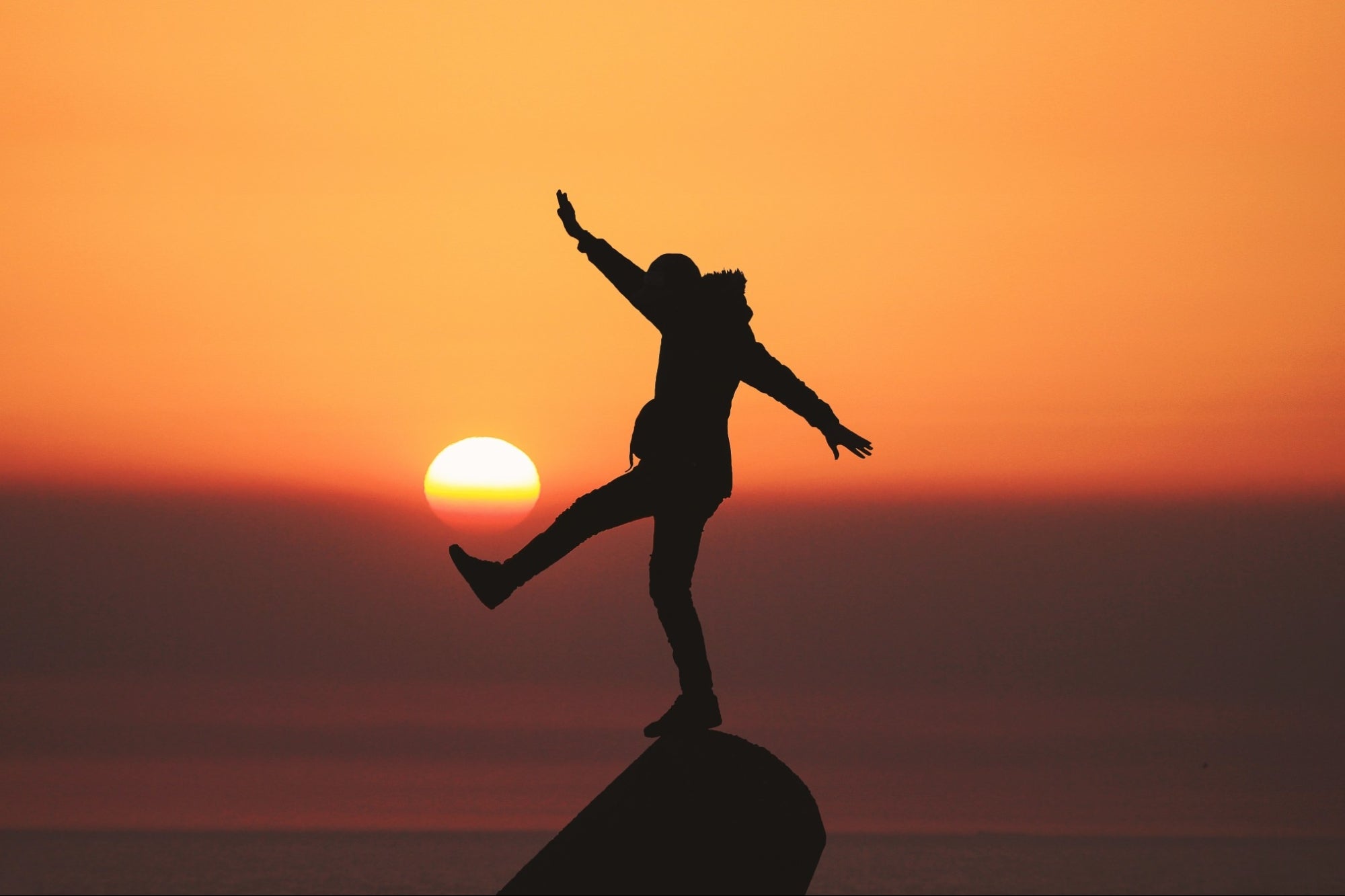 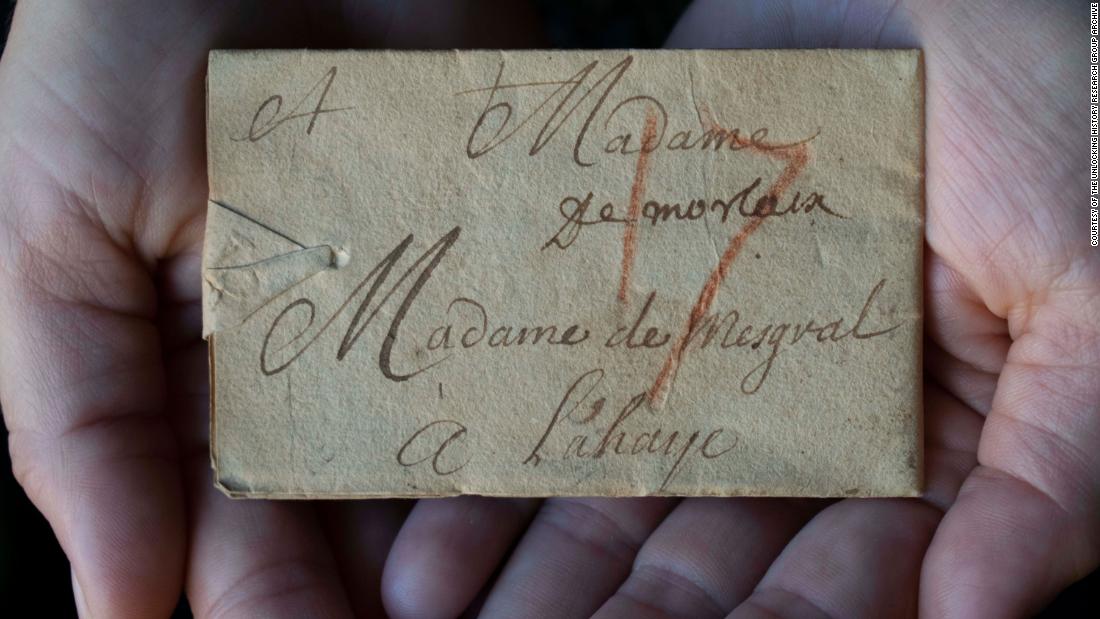 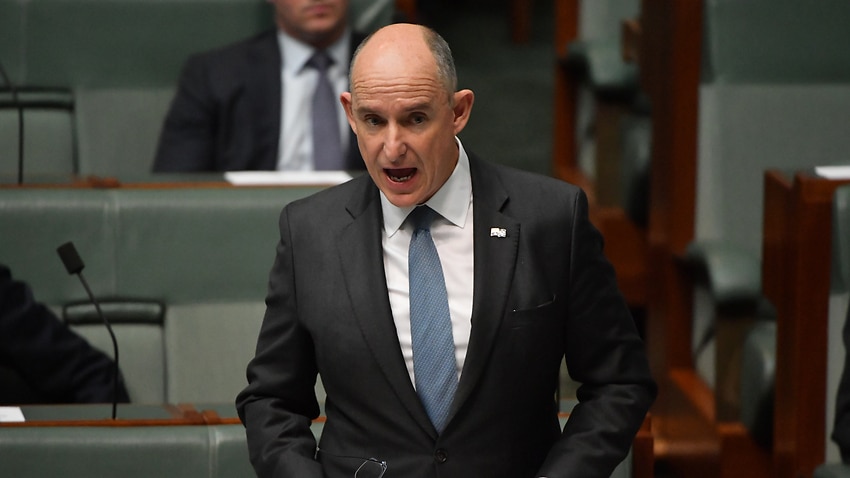