The Arizona Cardinals signed future Hall of Fame pass rusher J.J. Watt this offseason to strengthen their defense, only to see star Chandler Jones demand a trade. It put the franchise in a very difficult spot, but it seems the Cardinals have avoided disaster.

Jones wasn’t happy about how things went down this spring. A three-time Pro Bowl selection, the 31-year-old wanted to be rewarded with a contract extension that reflected his impact on Arizona’s defense. Instead, the Cardinals used their cap space to sign Watt.

In a contract year and feeling slighted by the organization, Jones requested a trade. But the Cardinals, who refused to sign him to an extension, wouldn’t entertain moving him to another team. It seems the All-Pro edge rusher has caught on to the situation.

According to ESPN’s Dan Graziano, Jones has accepted the circumstances in Arizona and multiple people close to the situation said he is “all-in” with the team for the 2021 season.

There’s nothing else Jones could do to gain leverage in the dispute. Sitting out games would result in lost paychecks and he wouldn’t accrue a year of service on his contract. Taking the field for Arizona this fall allows him to play out the final year of his contract and that could pay off next spring.

Owed a $15.5 million base salary, Jones is coming off a disappointing 2020 campaign. He suffered a season-ending biceps injury in Week 5 and he didn’t play particularly well before that.

There’s an opportunity for Jones to turn things around this season. He combined for 77 quarterback hits and 49 sacks from 2017-19, accomplishing that without a complementary edge rusher. Thanks to Watt signing with the Cardinals, both players could now find it even easier to reach the quarterback.

A healthy Jones is crucial for Arizona’s defense and his commitment to the team for the upcoming season should lead to results. The Cardinals will be counting on him heavily with their secondary still a major concern heading into Week 1. 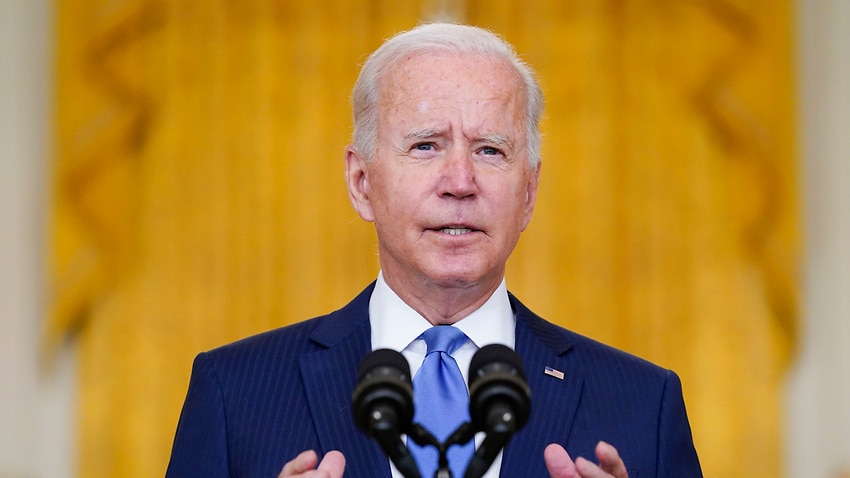