As Kevin Patra explained for the NFL’s website, the Arizona Cardinals remained unbeaten and improved to 6-0 on the season via this past Sunday’s 37-14 dismantling of the banged-up Cleveland Browns in Cleveland. The Cardinals did so without having head coach Kliff Kingsbury, quarterbacks coach Cam Turner, defensive lineman Zach Allen, defensive tackle Corey Peters and two-time First-Team All-Pro Chandler Jones available after all reportedly tested positive for COVID-19.

Cardinals defensive coordinator Vance Joseph confirmed to reporters Wednesday that Kingsbury remains in the league’s coronavirus-related protocols, meaning the coach’s status for this Sunday’s game against the 1-5 Houston Texans is up in the air.

“Every day, he’s getting better and better, and we’ll see (if he can coach this week),” Joseph said of Kingsbury.

Kingsbury is still participating in meetings and planning sessions virtually from home. Per Kevin Parrish Jr. of the Cardinals’ website, Kingsbury can return after spending 10 days isolated away from team activities or if he can produce two negative COVID-19 tests 24 hours apart.

“There wasn’t anything that came up that we felt like we weren’t prepared for,” Rodgers later said of the experience. “It’s hard anytime that the head coach isn’t there. We all kind of filled our roles and did them the best we could.” 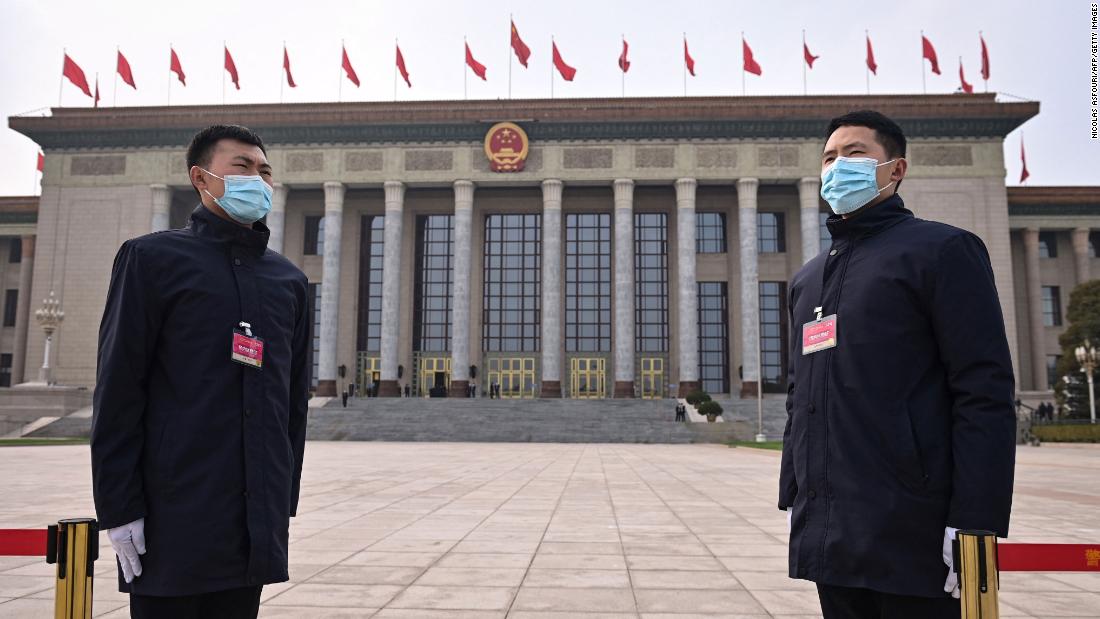 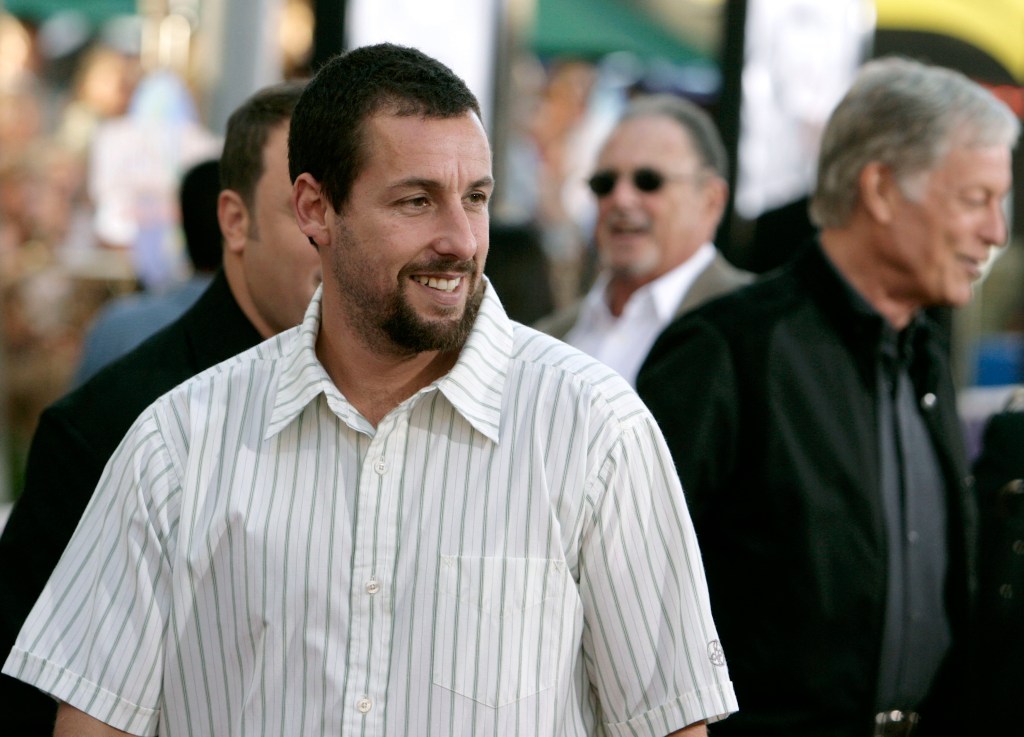