Earlier on Tuesday, NFL Network’s Ian Rapoport reported that Tampa Bay Buccaneers wide receiver Antonio Brown was viewed as day-to-day due to the knee injury that sidelined him for much of Sunday’s 30-20 playoff victory over the New Orleans Saints.

ESPN’s Jenna Laine has since provided additional good news for Tampa Bay fans by explaining that a scheduled MRI showed no serious structural damage to Brown’s ailing knee. It’s still too early to tell if Brown will be available to face the Green Bay Packers in Sunday’s NFC Championship Game.

Brown played just 27 offensive snaps against the Saints, including one early in the fourth quarter. Six-time Super Bowl champion quarterback Tom Brady targeted Brown twice during the game, and the 32-year-old caught one of those passes for 10 yards.

Rookie Tyler Johnson and Scotty Miller received additional snaps with Brown sidelined at New Orleans, and coach Bruce Arians could again rotate between the two if Brown can’t play or is limited at Lambeau Field. Johnson produced a highlight-reel acrobatic grab for his only catch of the win at New Orleans, while Miller finished that contest with a single reception for 29 yards.

Brown recorded 45 receptions for 483 yards and four touchdowns in eight regular-season appearances and also scored once in the 31-23 postseason win at the Washington Football Team on Jan. 9. 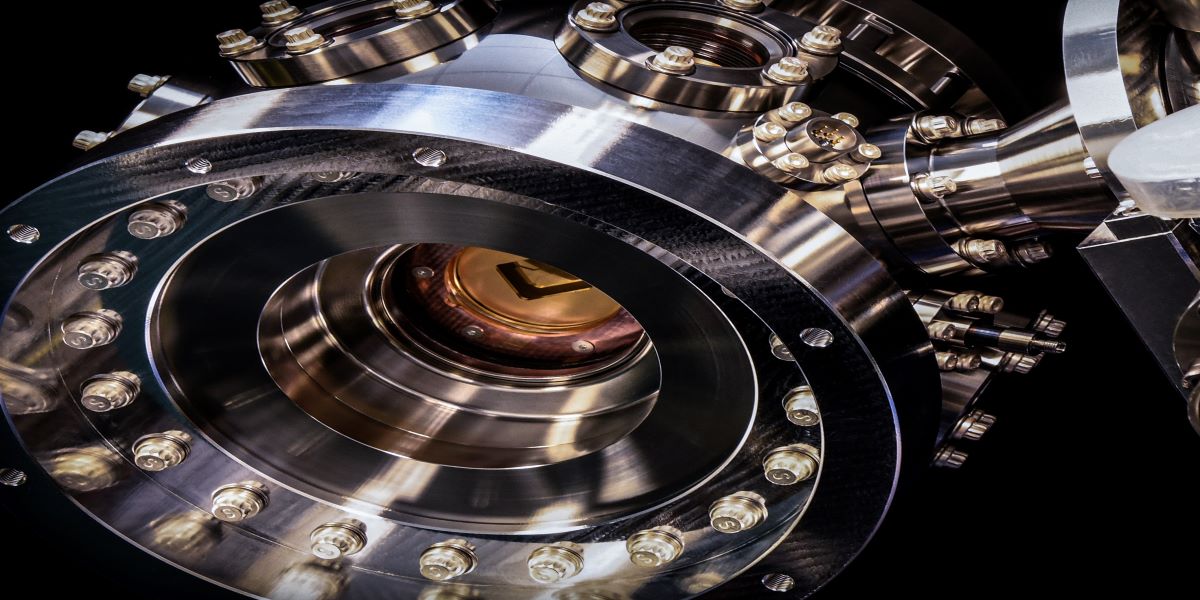