Cleveland confirmed on Friday that starting left guard Joel Bitonio has been activated off the reserve/COVID-19 list and is on track to play on Sunday afternoon.

Bitonio was one of several Browns players who reportedly tested positive for the coronavirus during the club’s COVID-19 crisis that began before the Week 16 loss at the New York Jets. The three-time Pro Bowler missed last Sunday’s victory at the Pittsburgh Steelers and remained on the reserve/COVID-19 list through early Friday morning.

Earlier this week, the Browns activated cornerbacks Denzel Ward and Kevin Johnson along with wide receiver KhaDarel Hodge from the reserve/COVID-19 list.

Missing Cleveland’s first playoff game in 18 years was an especially brutal blow for Bitonio, who first joined the organization via the 2014 NFL Draft and who has experienced the lowest of NFL lows, including the winless 2017 campaign. 2020 was the first time the Browns finished a season with a winning record since they went 10-6 in 2007.

Cleveland’s roster is, on paper, better on Friday than it was at Heinz Field, but BetOnline.ag nevertheless continues to list the Browns as 10-point underdogs versus the Chiefs. 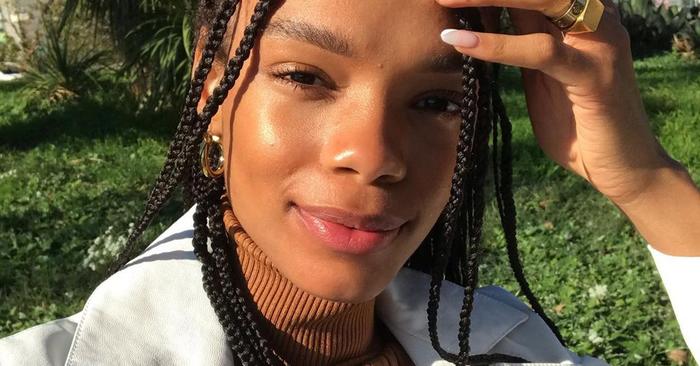 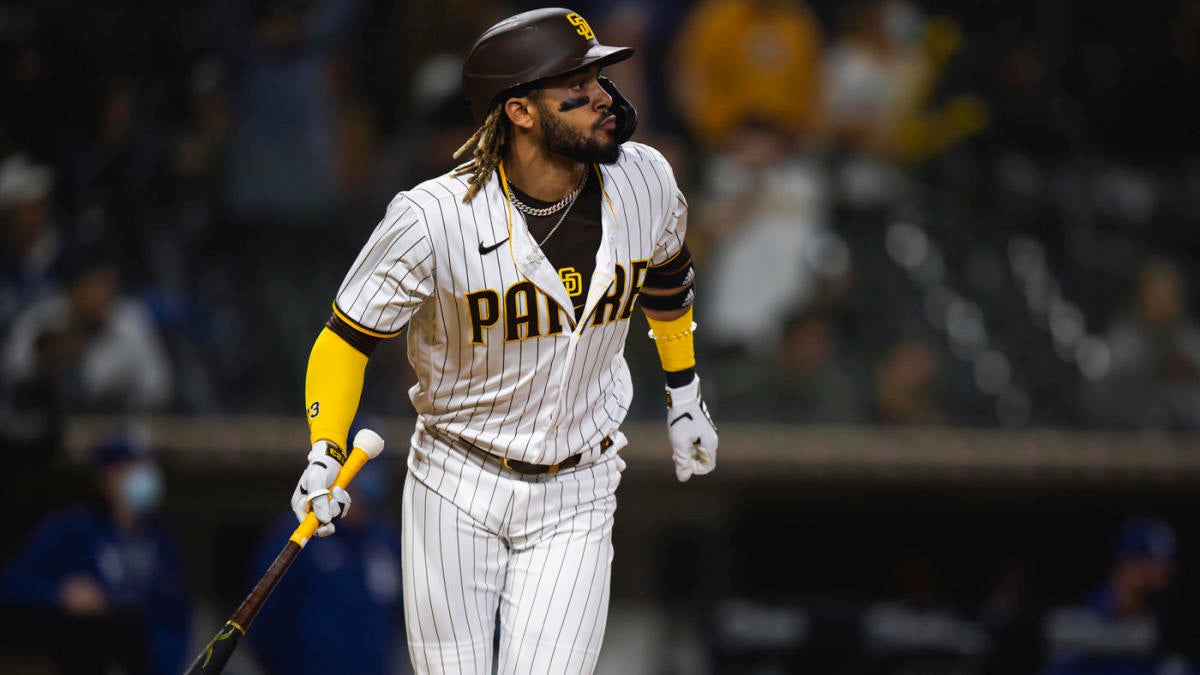 Padres’ Fernando Tatis Jr. homers against Dodgers in first game back from shoulder injury
4 mins ago 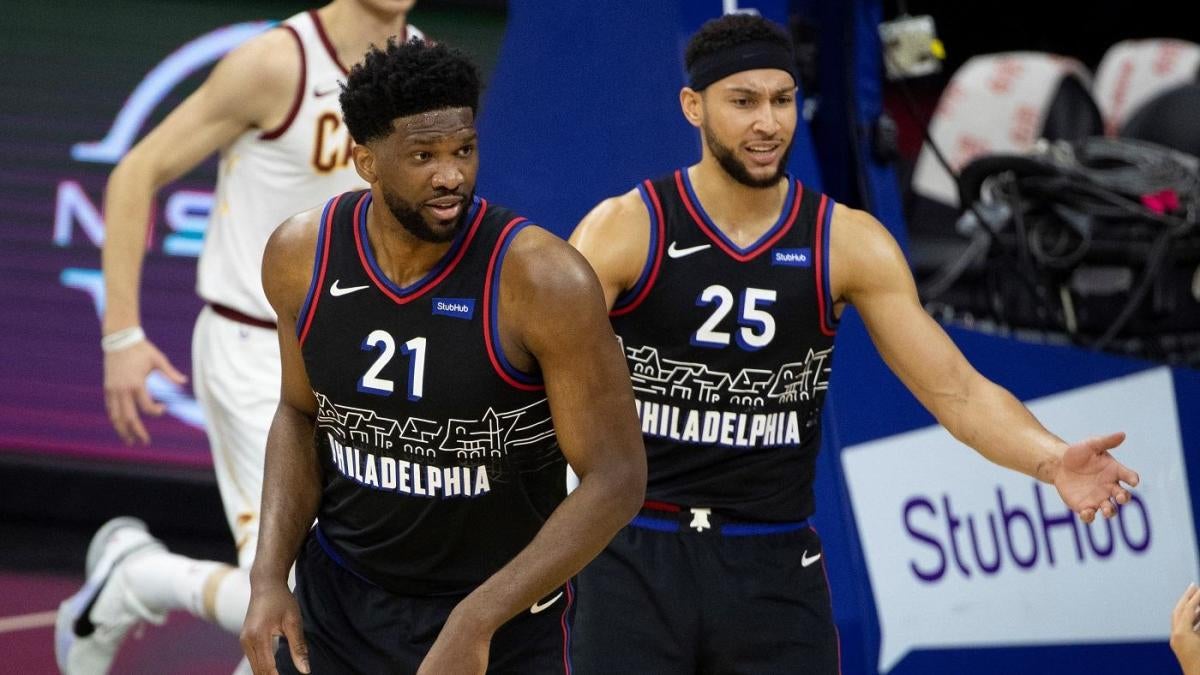 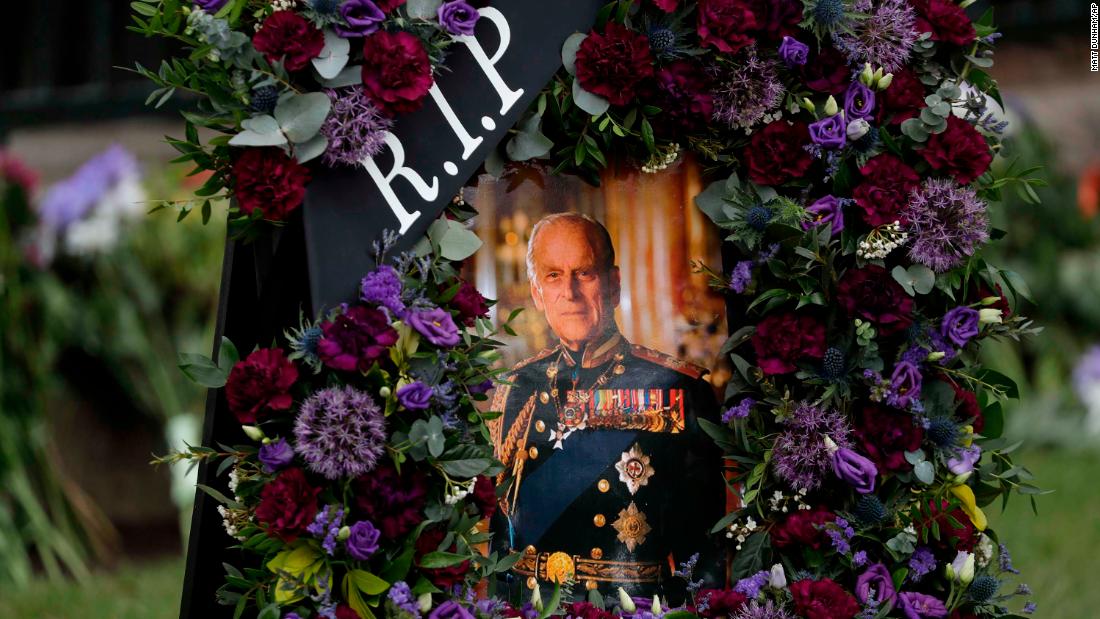 UK prepares for funeral of Prince Philip, Duke of Edinburgh
28 mins ago