The Bills are currently pushing New York officials to approve a $1.5 billion plan to build a brand-new stadium and renovate the Buffalo Sabres’ arena. At the same time, they’re looking to ramp up the pressure. One owner of the Bills tells Seth Wickersham of ESPN.com that Austin, Texas, is a possible destination if things don’t work out. Beyond Austin, the Bills could ponder “other cities elsewhere that desire an NFL franchise and would pay handsomely for it.”

Of course, this is standard operating procedure for professional sports teams seeking taxpayer dollars. Even the Yankees threatened to move to New Jersey before the new Yankee Stadium was built in the Bronx. However, Austin would hold lots of appeal for an NFL franchise. For starters, the lack of state tax in Texas would enable the Bills to keep more of their money. That would also be a huge selling point for free agents, who could save seven figures per year.

The Bills aren’t the first team to threaten a Texas move. Before the Raiders got their shiny new stadium in Las Vegas, they told Oakland that they were considering San Antonio. But, if the Bills actually want to move to Austin, they’ll have to duke it out with the Cowboys and Texans. Those clubs may have the right to veto — getting them to waive it would probably require sizable checks to both teams. 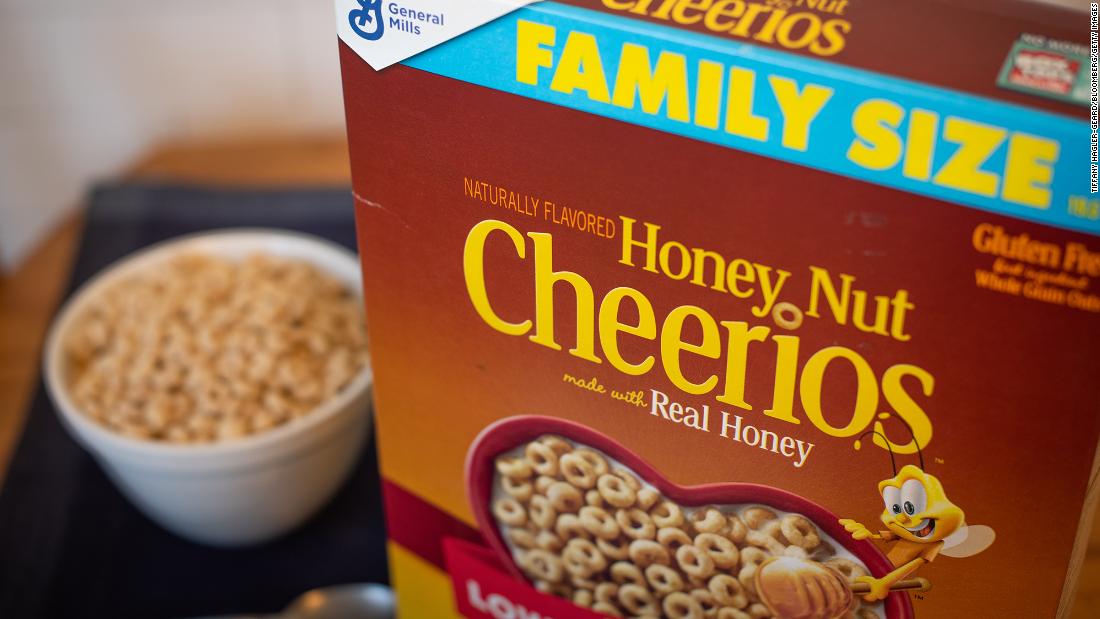 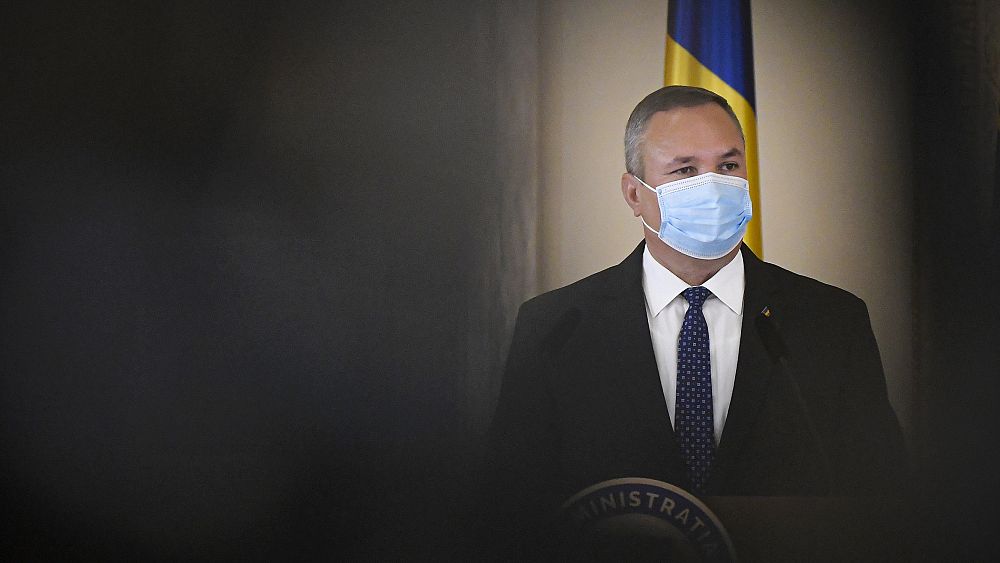 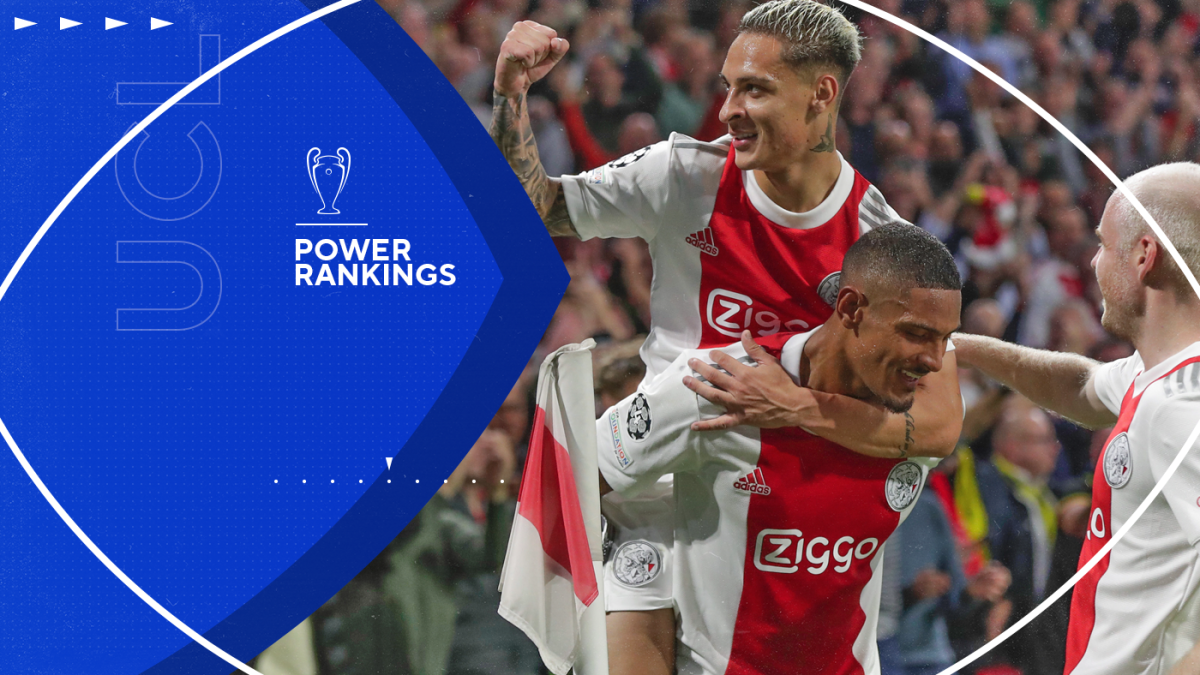