Cam Newton’s standing with the New England Patriots has been in question throughout the majority of the 2020 season. Another brutal loss on Thursday night to the Los Angeles Rams has everyone questioning Newton’s capabilities. Except for Bill Belichick.

The Patriots head coach was forced to reiterate after a 24-3 loss to the Rams that Newton will remain the team’s starting quarterback.

“Cam’s our quarterback,” Belichick said, according to ESPN’s Mike Reiss.

After the former MVP completed just nine-of-16 passes for 119 yards against one interception, he was replaced by Jarrett Stidham with about 10 minutes remaining in the game. The second-year quarterback completed five-of-seven passes for 27 yards.

Despite rushing for 451 yards and 11 touchdowns, Newton’s offensive numbers have been hideous this season. The 31-year-old has completed 66.1% of his passes for 2,172 yards and five touchdowns against 10 interceptions.

Thursday’s loss dropped the Patriots to 6-7 on the year. It will be the first time since 2002 that the team finishes without at least 10 wins on the season. According to ESPN’s Football Power Index, New England has just a 6% chance to make the playoffs this year.

With Tom Brady at quarterback, the Patriots rarely ever wondered if they would make the postseason. 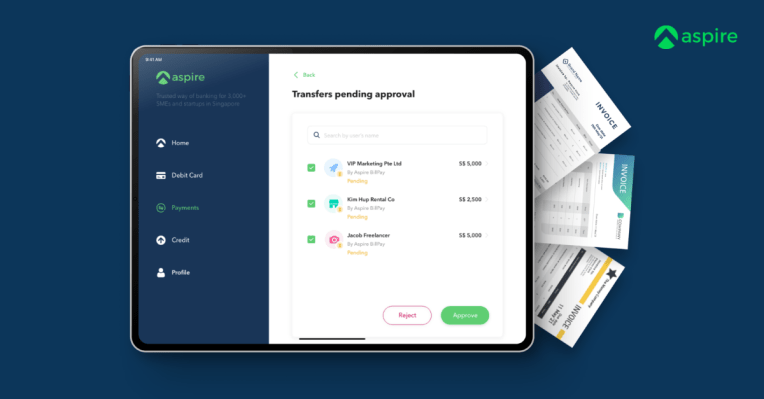