The San Francisco 49ers had one of the worst Super Bowl hangovers imaginable last season, in large part due to a slew of injuries that left them decimated on both sides of the ball. Arguably no loss hurt the team more than Nick Bosa missing the majority of the season after tearing his ACL in Week 2, as their defense became a shell of itself without his elite ability to get to the quarterback.

The former Defensive Rookie of the Year is more than ready to get back on the field and told ESPN’s Josina Anderson that he expects to be even “better” than he was as a rookie.

“You’ll see my progress on the field next year,” Bosa said. “Tell them I’m gonna be better.”

It’s hard to imagine Bosa being much better than he has already been in his brief NFL career. After being drafted second overall by the 49ers, Bosa quickly established himself as one of the NFL’s best pass-rushers, racking up 9 sacks, a forced fumble, two fumble recoveries, two pass deflections and an interception in 14 starts. He was even better in the postseason, earning four sacks during San Francisco’s Super Bowl run.

While last season was a disappointment for the 49ers, they could quickly be back in contention if Bosa and the rest of his teammates are healthy and still play at the level they did in the 2019 season. 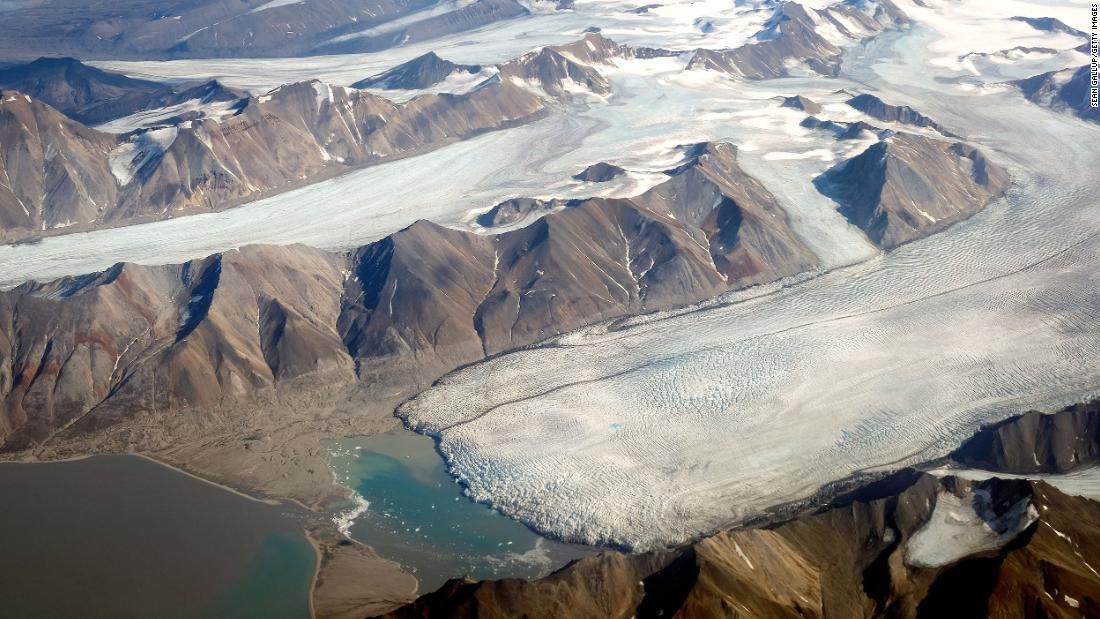 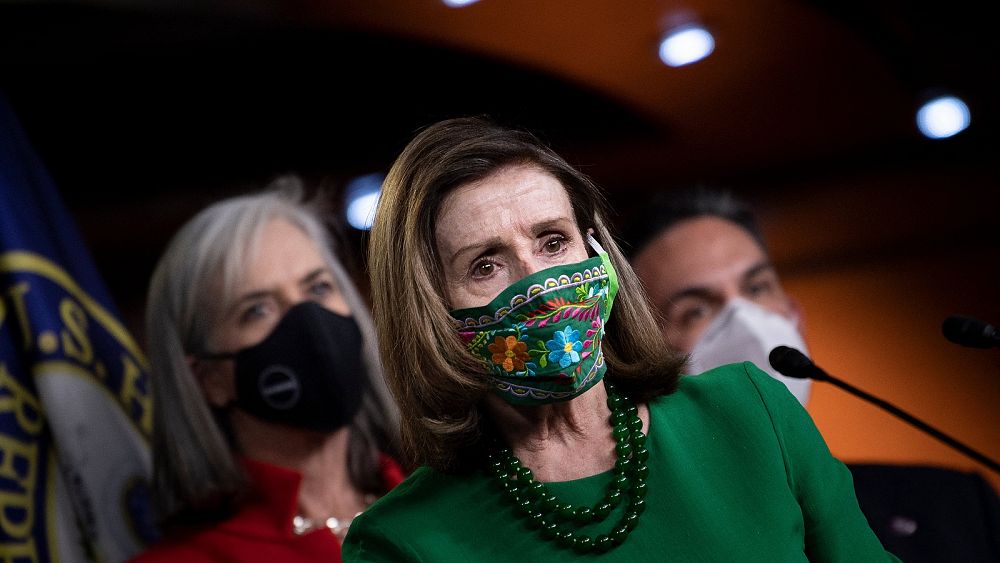 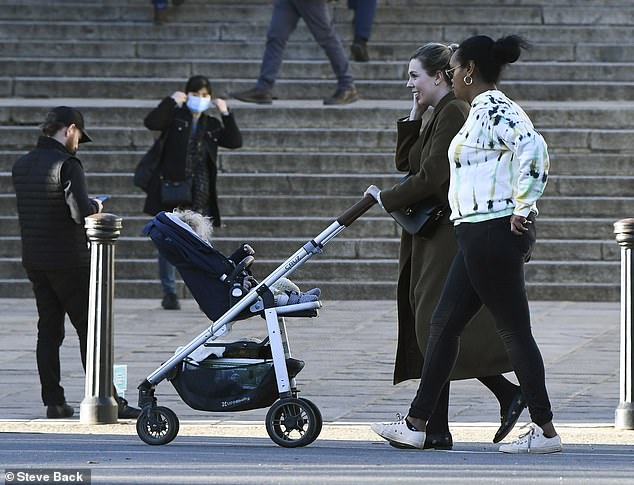 How Blizzard Transforms Its Fans Into Employees
25 mins ago