On May 30th, 2021, the highly-anticipated French Open will begin. While there are numerous contenders for the crown in the Women’s Singles event, there’s some intrigue surrounding Serena Williams’ chances at Roland Garros. To date, the American has won the tournament on three separate occasions, and adding another title to her collection will see her equal Helen Wills, Jeanne Matthey, Justine Henin, and Kate Gillou in being a four-time winner. The 39-year-old will also match Margaret Court’s total of 24 Grand Slam titles if she succeeds at Roland Garros. So, can she make history?

Another Chance at Roland Garros

At the time of writing, Williams heads into the 2021 French Open as the WTA world number eight. Few can argue that the 39-year-old isn’t one of the sport’s all-time greats, and she’s more than capable of fighting above her ranking and getting her hands on the Roland Garros trophy. As of May 25th, Williams is +1800 in French Open odds 2021 with Paddy Power to win the tournament for a fourth time. However, she’ll face high-level competition from Ashleigh Barty, Garbine Muguruza, Naomi Osaka, and many other elite players.

Although Williams is no stranger to clinching the sought-after French Open trophy, she hasn’t won the event since 2015. During that year, the 39-year-old defeated Lucie Safarova in the final to claim her second Roland Garros title in three years, having also gone all the way in 2013. Since then, however, Williams has failed to repeat the feat.

Williams looked to be on course to win back-to-back French Open titles after reaching the final in 2016, but she suffered a straight-sets defeat to Muguruza. In her previous three appearances in the competition, she’s only made the Round of 16 once, back in 2018.

Her Coach Isn’t Too Worried

Even though Williams isn’t the favorite to win the 2021 French Open, her coach, Patrick Mouratoglou, isn’t concerned by her recent form. While the changing of the guard is inevitable in tennis because of the sport’s all-action, physically demanding nature, many believe that there’s still more to come from the 39-year-old.

Despite her recent on-court struggles in Roland Garros, Mouratoglou believes that Williams can still “win any Slam” when at the top of her physical game. Aside from proving that she’s still a player in singles events, the American is on the cusp of equaling Margaret Court’s record of 24 Grand Slam titles. If Williams can surpass all expectations at the French Open, she’ll become the joint-most successful female tennis player of all time.

However, equaling the record is easier said than done, especially now the chasing pack has caught up to Williams’ level. It speaks volumes about the sport’s modern-day competitiveness that the 39-year-old hasn’t won a Grand Slam since the 2017 Australian Open. Few can doubt the 39-year-old’s desire to win, but she comes into the 2021 French Open having suffered a straight-sets Round-of-16 defeat to Katerina Siniakova in the Emilia-Romagna Open last time.

Does Williams Still Have What It Takes?

Tennis’s landscape is continually changing, and now Williams doesn’t find herself at the top of the pile. The 39-year-old has become accustomed to being the hunted during her career, as opposed to the hunter. Now, however, she must adopt a new mentality as she searches for record-equaling greatness. It would be unwise to rule Williams out of contention at the French Open and beyond, but she faces a difficult task to overcome the next generation of star players. 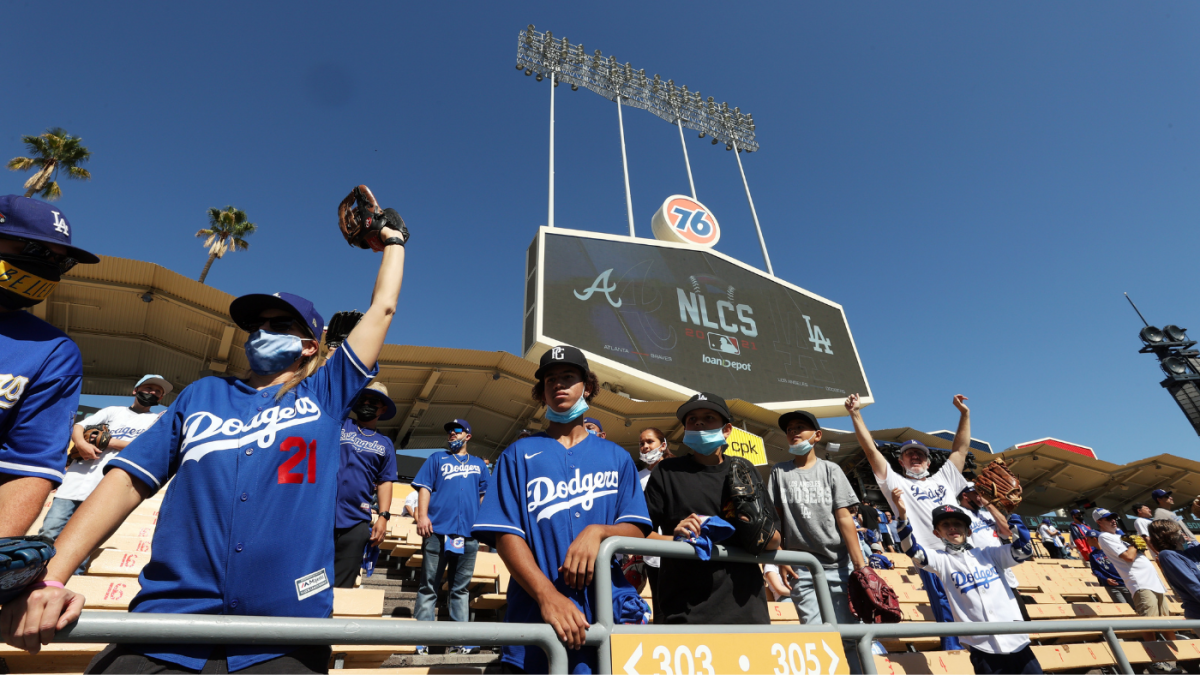 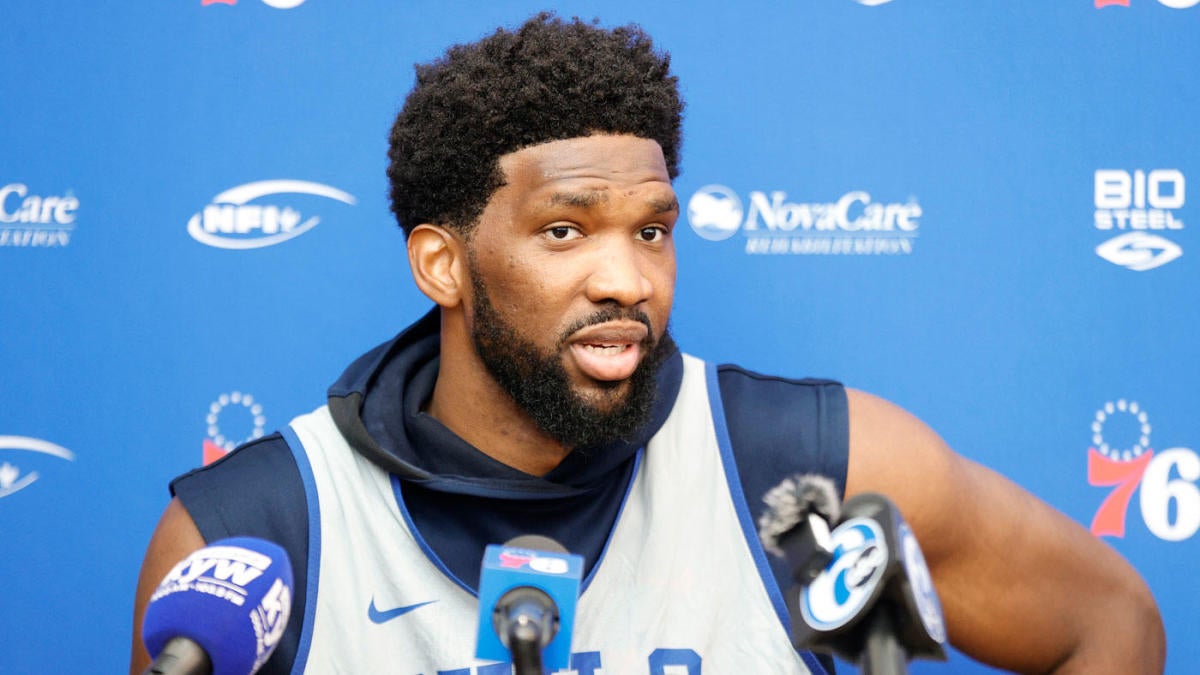 Joel Embiid on Ben Simmons getting kicked out of 76ers practice: ‘At this point I don’t care about that man’
1 min ago

Joel Embiid on Ben Simmons getting kicked out of 76ers practice: ‘At this point I don’t care about that man’