Who are the Victims of Domestic Violence?

Someone will be arrested and charged with domestic violence, if they committed an offense against certain people. The following categories can be considered victims if the act of violence was perpetrated against them:

What is Considered Domestic Assault?

In Texas, a person can be found guilty of domestic assault if they commit an assault against one of the above-mentioned parties. Assault can include anything of the following:

If a person has no prior convictions for domestic assault and is convicted of the crime for the first time, they will be charged with a class A misdemeanor. However, if the individual has even one previous conviction, that charge can be elevated to a third-degree felony.

It’s important to note that Texas doesn’t have specific statutes that are categorized as domestic violence. Instead, they are prosecuted as misdemeanor assault crimes. However, at the same time, when a person is prosecuted, there is no need to involve the accuser.

What to Expect After an Arrest

After you are arrested, there are certain steps that are taken. You can expect the following to occur:

Penalties for Domestic Violence in Texas

Most domestic violence cases are charged as misdemeanors in Texas. If the victim has not suffered long-term harm or physical pain, the perpetrator can be charged with a class C misdemeanor and be required to pay a fine of up to $500.

However, if there are physical marks on the victim, the charge is usually bumped up to a class A misdemeanor, which can result in a maximum fine of $4,000 and up to one year in jail. If there are previous convictions for the crime or if there was choking involved, the individual can be charged with a felony in the third degree, which carries a maximum sentence of 10 years in a penitentiary.

Speaking with an attorney is essential if you face domestic violence charges. They are serious and should be taken just as seriously. Always remember that you have the right to remain silent and hire a defense lawyer to do the talking for you.

With a BA in communications and paralegal experience, Irma C. Dengler decided to combine her skills. In the past, when she was involved in proceedings of her own, she witnessed firsthand the weight of legal language. A convoluted terminology can easily disarm the average American. Therefore, she set off to empower her readers by making the law more accessible to them. Although she has covered all areas of civil and criminal law, insurance-related issues, and her area of specialty are personal injury cases.

Why It Girls Are Obsessed With Lululemon’s Everywhere Belt Bag – E! Online 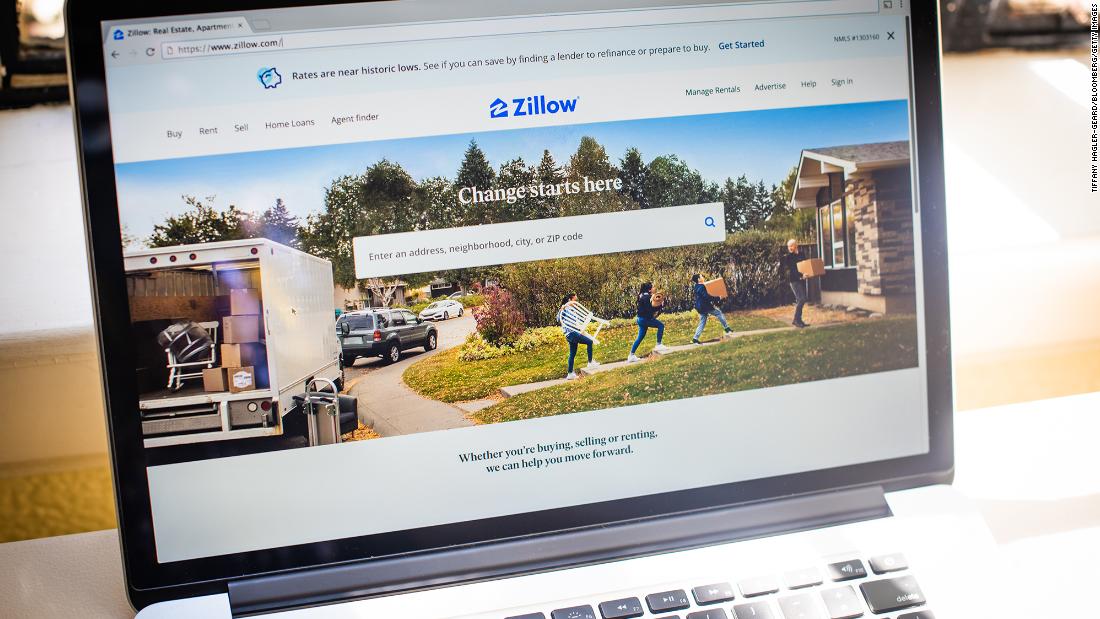 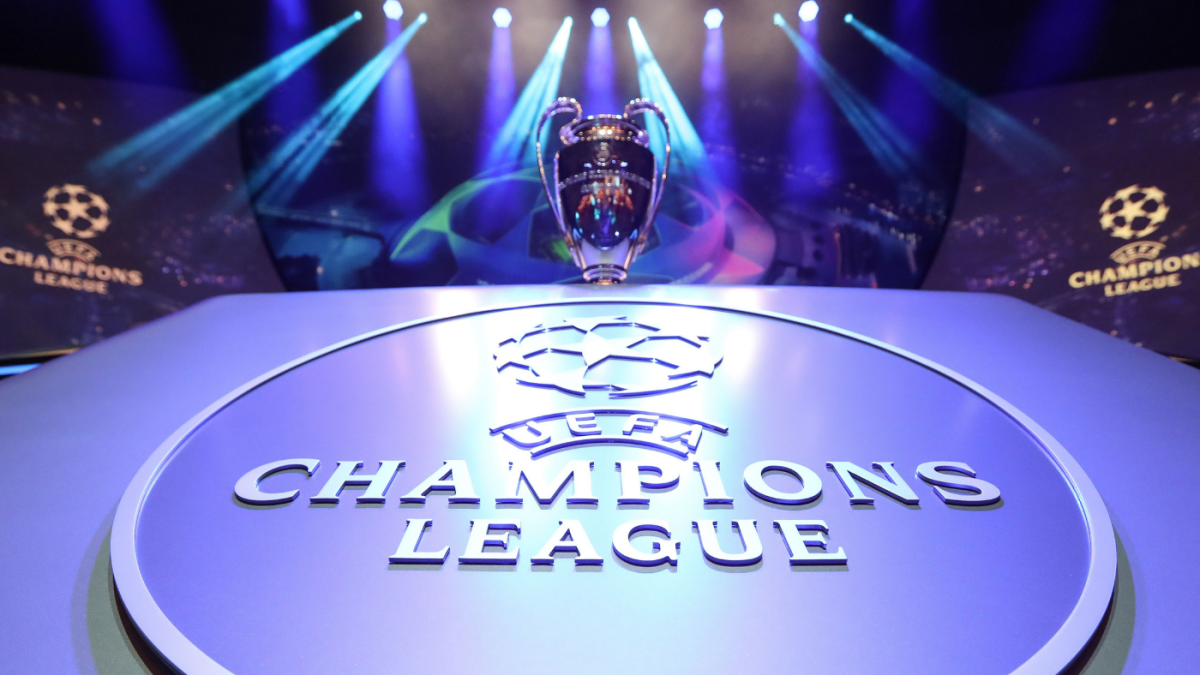 How to watch UEFA Champions League soccer games on Paramount+ 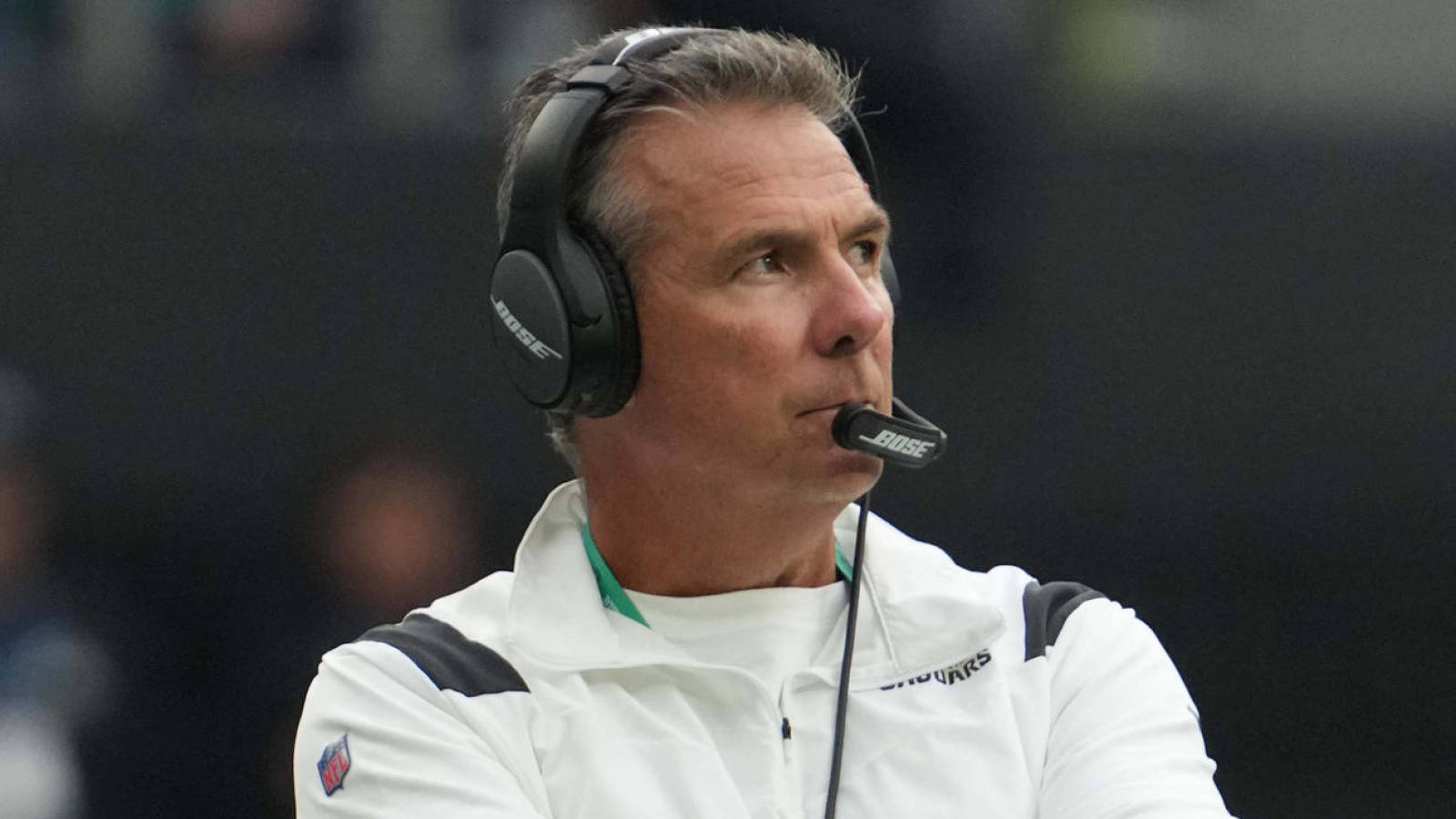