After the events of season 3 — where Amaya was captured by the Sunfire elves and got to know them and eventually aided them in battle — the two apparently officially got together. Most of it happened off screen, somewhere within the time skip, but their romantic involvement is made clear in the first episode of the fourth season, when Janai proposes to Amaya.

But their relationship isn’t just lovey-dovey cuteness. The two of them must deal with what their future means — and the future of their people. It’s not only the show’s best queer representation thus far, but it also serves to highlight the show’s themes and gives these two wonderfully complex characters an equally nuanced and thoughtful relationship.

[Ed. note: This post contains some spoilers for The Dragon Prince season 4.]

In past seasons, the show’s queer characters didn’t really take center stage. Rayla’s guardian Runaan and his partner, for instance, as well as two queens mentioned in a backstory, mostly existed to support the cast of young characters and their journey. None of their stories were explicitly about their relationships, either. While it is certainly a good step to have same-sex relationships woven into the show’s world and normalized, those relationships were never front and center.

But that all changed this season, in which Janai and Amaya essentially lead one of the show’s big arcs. Janai has stepped up as queen after the death of her sister, and she wants to lead her people into a new era. At the same time, Janai has just proposed to Amaya and hopes to start a life with her. But her brother and some of the more traditional Sunfire elves feel that she is abandoning their ways. Janai and Amaya have some tough conversations about what their relationship might look like, especially after they clash over their cultural differences.

Because of the time skip, a lot of the actual courtship and development was glossed over, but that just puts Janai and Amaya in a unique space in relation to the other couples on the show. They’re not an older married couple, which in all-ages shows usually take a backseat to the younger protagonists and serve as mentors; they’re also not lovestruck teenagers navigating the insecurities of a first relationship. They’re adults about to embark on the next stage of their lives together — and they just happen to come from two separate fantasy races that up until two years ago were at war.

In a story full of young people navigating the aftermath of war, Janai and Amaya’s story is refreshing, because it shows a snippet of what the adults are doing — and their relationship also thematically fits with the work that needs to go into bridging the gap between humans and elves. They’re both basically the figureheads of their respective races, which makes their whole relationship not just two people working out their cultural differences, but a symbol for both the elves and the humans. All eyes are on Janai and Amaya, because whatever they do will set a standard.

At the same time, though, it feels like a very real problem, mirroring real-life instances where two people from different backgrounds need to work in order to understand each other and embark on a relationship. When the chief human architect interrupts a Sunfire elf mourning ritual, and at first Amaya is dismissive of the elves’ concerns, because to her it seemed like a simple mistake (and a fire hazard). Meanwhile, Janai is being pressured by her conservative brother to punish the human architect with a death sentence, because that is the standard penalty. Ultimately, Amaya learns that she needs to be more open-minded about unfamiliar customs, while Janai learns to stand up to tradition. Both of them need to take active steps to make their relationship — and the future partnership of their people — work.

Compared to the other queer relationships in the series— and across other shows — Janai and Amaya deal with issues that go beyond their sexualities. They’re not just in the background for diversity points, nor are their struggles solely about coming to terms with their sexual and romantic identities. They have bumps in their relationship, but in a way that goes beyond the often limited scope queer relationships are portrayed in. And in this particular case, this relationship has deeper political implications that could make or break the world of Xadia.

At the end of this season, Janai successfully thwarts a coup attempt and takes more of a stance for her people — she’s going to lead them into a new era, one where they honor tradition but do not feel beholden to it. Still, there is tension. Just because she weeded out one usurper doesn’t mean the rest of the Sunfire elves will agree. And certainly marrying Amaya will only continue to stir the pot. It speaks to the political intrigue and compelling world-building at the heart of The Dragon Prince — and it’s just delightful that this particular plot line is led by two women deeply in love.

The Dragon Prince is out on Netflix now. 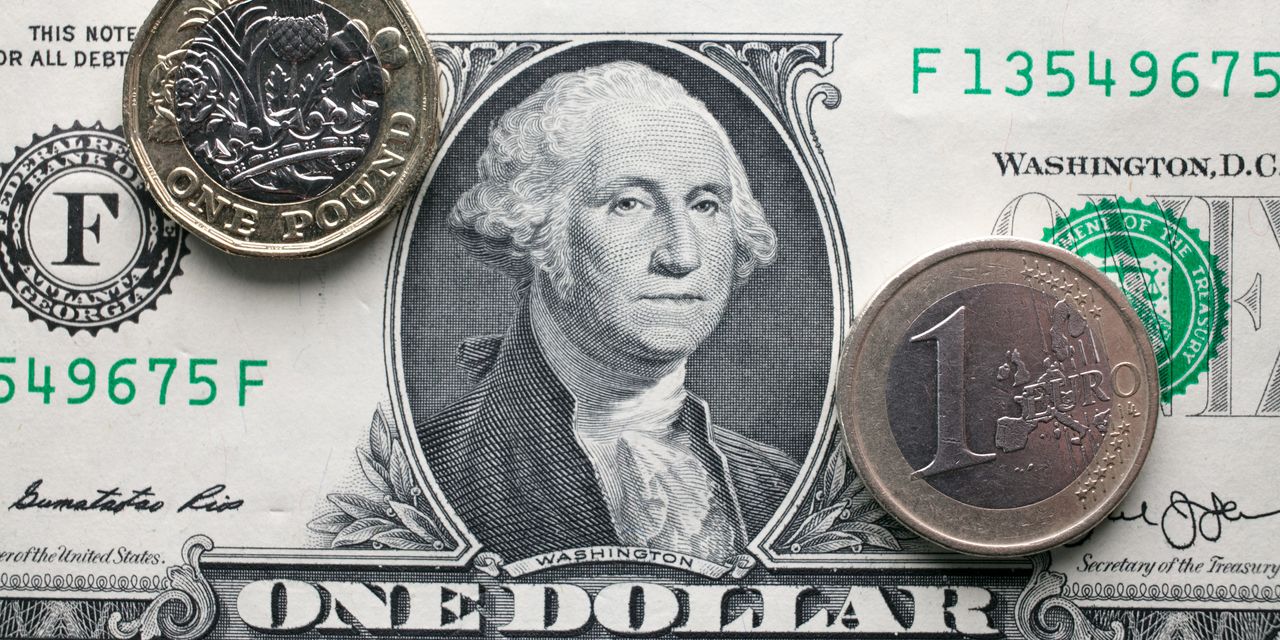 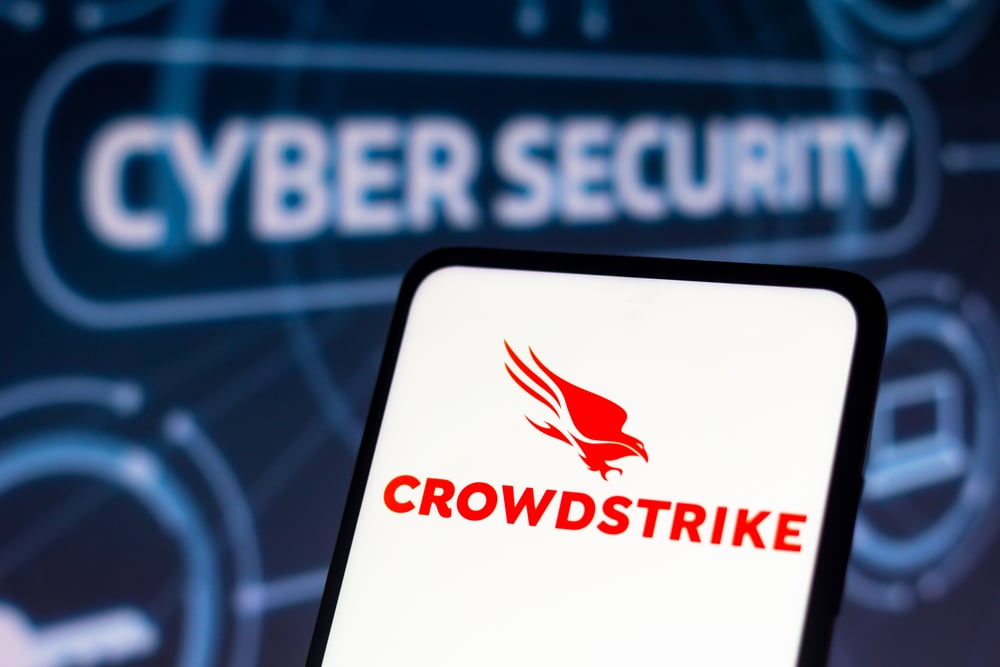 CrowdStrike Selloff: It’s Time For Investors to Strike
4 mins ago 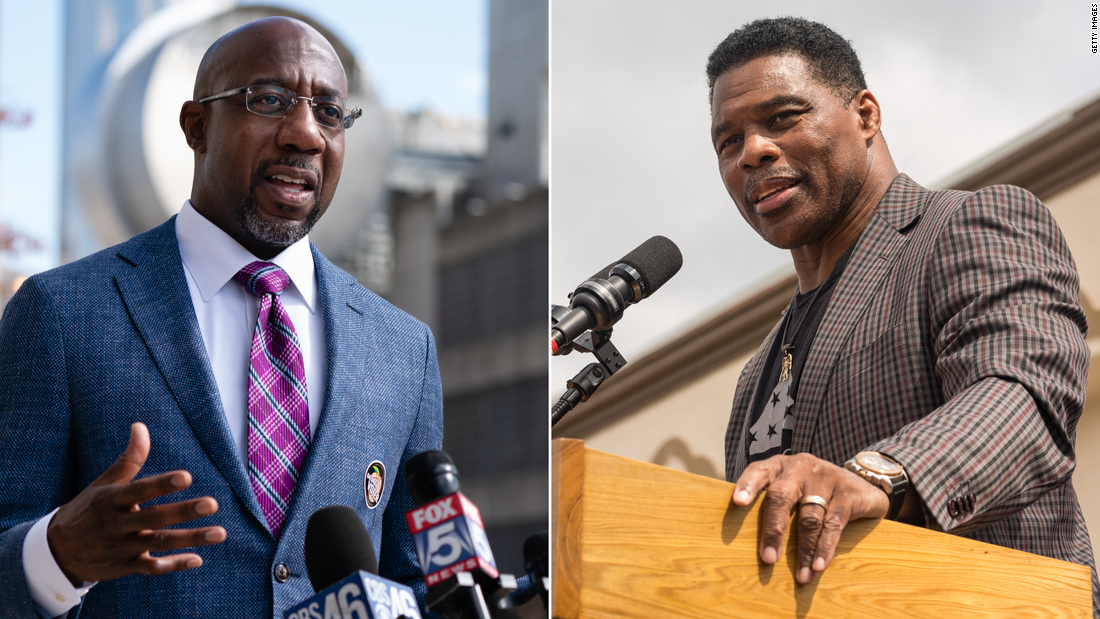 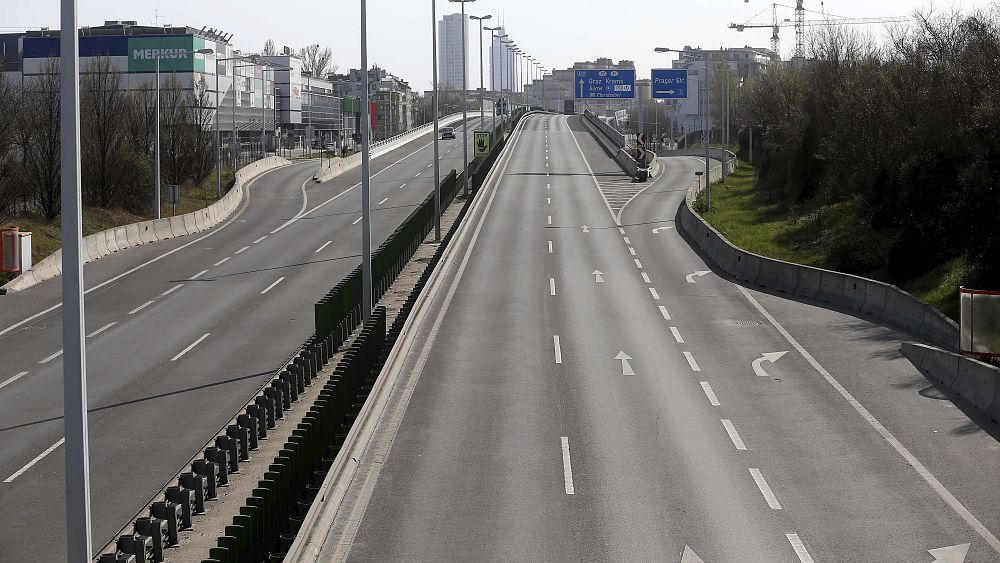 Austria unveils plans to seize the cars of ‘extreme’ speeders