After 20 years, Nintendo is returning to Story of Seasons: A Wonderful Life, bringing the GameCube and PlayStation 2 original to Nintendo Switch next year. The company announced the remake during its Nintendo Direct presentation on Tuesday.

It looks like a faithful remake of the classic game, which is known as Harvest Moon: A Wonderful Life in Japan. In it, players will take over an area where their father wished to start a farm. It’s called the Forgotten Valley, where a new life will begin — making friends, growing crops, and raising animals.

There’s dating elements, too, and a big part is getting married and having a kid to watch them grow up in-game. The franchise is one of the original popular role-playing farming simulators, and surely to thank for the sheer breadth of options available to players today, a few of which were also shown off during the September Nintendo Direct: Harvestella and Fae Farm among them.

There’s no exact release date for Story of Seasons: A Wonderful Life, but Nintendo expects it to be out next summer. 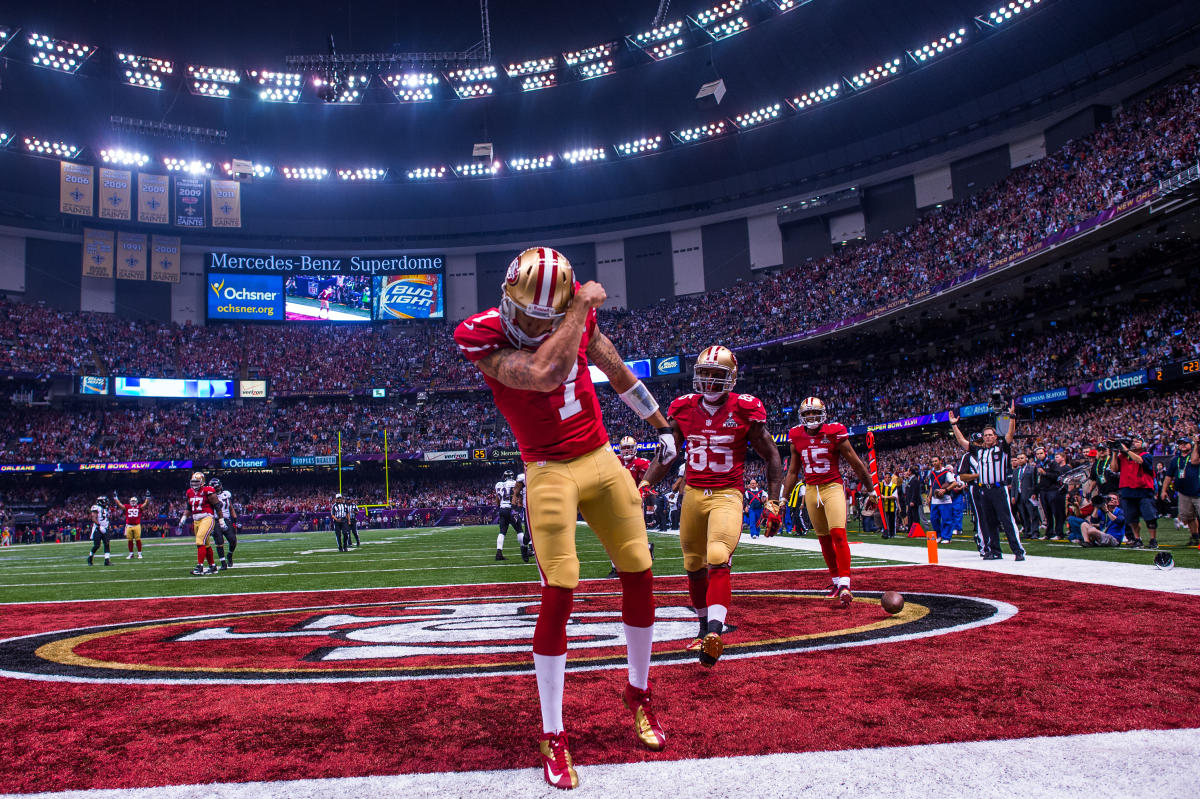 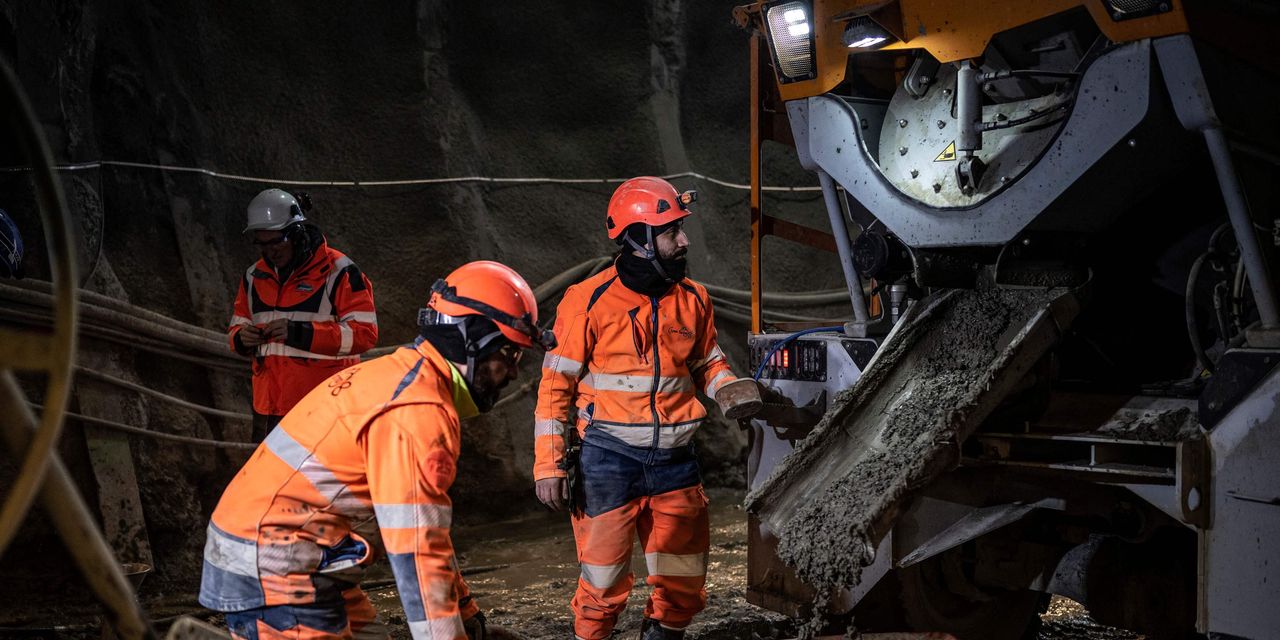