Time jumps are critical to how House of the Dragon is telling its story about a tumultuous moment in Targaryen history. None of those time jumps are as important as the 10-year leap episode 6 takes. While much has changed in King’s Landing in the time the show skipped, one shift that has the potential to confuse audiences is the addition of so many new characters, in the form of the children of Alicent, Rhaenyra, and Daemon.

To help you keep track of all six children that appeared this episode (including five new ones), here’s a breakdown of Rhaenyra and Alicent’s respective families:

Jace is the oldest son of Rhaenyra and Laenor, or maybe of Rhaenyra and Ser Harwin Strong, depending on who you ask. Jace is currently the heir to the throne after his mother, and a strong kid despite only being somewhere around 7 years old. In this episode we see him almost beat Aegon Targaryen in a bout with wooden swords, despite Aegon’s advantages in size and age.

Also known as Luke, Lucerys Velaryon is Rhaenyra’s second child and is mostly unremarkable in this episode. He does happen to bear a striking resemblance to Ser Harwin Strong, his mother’s closest friend and notably not her husband. Unfortunately for all involved, this “coincidence” is noticed by literally everyone in King’s Landing, drawing Luke’s legitimacy into question.

Born at the start of episode 6, Joffrey is Rhaenyra’s youngest child, for now, and only a baby — and therefore pretty unremarkable on his own terms. He is also likely a bastard fathered by Ser Harwin Strong. Joffrey is named in honor of Laenor’s dead lover, who was beaten to death at their wedding by Rhaenyra’s former lover, so there’s a lot going on there.

Aegon is one of the children who was not new to this episode, as we had seen a little of him before the time skip. He is the oldest son of Viserys Targaryen and Alicent Hightower. Anyone who knows even a little about Targaryen history knows Aegon is a bold name to give a child. The name of the Westerosi dynasty’s first king, Aegon always carries with it a certain implication of earned (or conquered) kingship. Unfortunately, unlike the conqueror, the version of Aegon we see in this episode is mostly just a weird, spoiled brat.

Aegon’s younger brother, Aemond, is Alicent’s second son. Think of him as the Prince Daemon of this family, except without any of ambition, rashness, or martial prowess that make Daemon who he is — at least not yet. As we see in this episode, Aemond does not have a dragon, a fact that he spends much of his young life very self-conscious about.

The second oldest of Alicent’s children, Helaena is a strange girl who, in this episode, we see playing with a large bug and counting its legs.

We don’t get much from these two this episode. They are the children of Daemon and his second wife, Laena Velaryon. 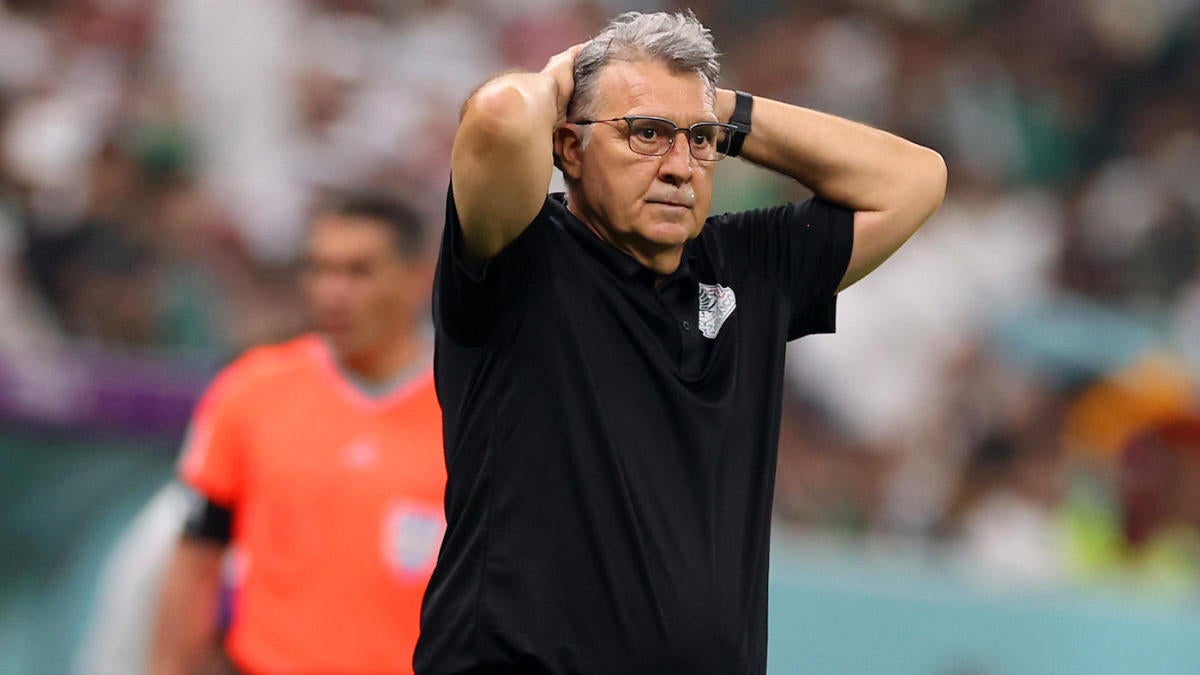 Tata Martino out as Mexico coach after World Cup elimination; three things El Tri must change as 2026 co-hosts
6 mins ago