She-Hulk: Attorney at Law has settled into a comfortable rhythm in the back half of its first season: Every episode brings another frightfully obscure Marvel Comics character to the live-action screen to riff on them. The show began its run with Titania — relatively well known as the closest thing She-Hulk has to a nemesis — and has followed through with the likes of Mister Immortal, Luke Jacobson, and more.

This week is no different, with a cameo that’s leaps and bounds ahead of the rest.

This week’s legal plot concerns Eugene Patilio, aspiring superhero almost immediately turned villain, who’s using his father’s money and clout to bankroll his aspirational costumed life as Leap-Frog. Patilio’s powers seem to include entitlement, having a lot of money, and using it to pay for a suit with rocket boots — but what he’s really doing in the episode is building a door for She-Hulk’s much anticipated Daredevil cameo.

Of course he is! He’s quite a bit nicer, though. The Eugene Patilio of Marvel Comics is the son of Vincent Patilio, who had an ignominious career as the supervillain Leap-Frog. Vincent served his time, but never recovered emotionally or financially, and after the death of his wife he began to truly struggle. Eugene, a very good boy, took it upon himself to redeem his father’s past by associating frog-based adventurers with good and not evil.

He donned his father’s old costume — complete with the spring-loaded boots Vincent invented — and started to put a stop to crime as Frog-Man. Frog-Man was never a huge player in Marvel Comics (don’t act so surprised) but he’s the kind of character who will reliably come up whenever a writer needs to let you know that some absolute silliness is about to happen. He’s teamed up with the mutant Toad, been hunted by Kraven in a menagerie of animal-themed comics characters, and he was replaced by a Skrull during the Secret Invasion.

He’s the kind of guy who would get picked to go on a cosmic adventure with Iron Man and suggest that the team name be “the Space Friends.” And while at the moment his niche is “absolute nobodies that you still can’t hate,” that just means he’s one really good story away from superstardom. After all, it happened to Squirrel Girl.

She-Hulk: Attorney at Law may have needed a little-known superhero to play the jerk in this episode, and I respect that. The needs of the adaptation must sometimes outweigh the needs of the few. But I choose to remember Eugene as Frog-Man, not as Leap-Frog. 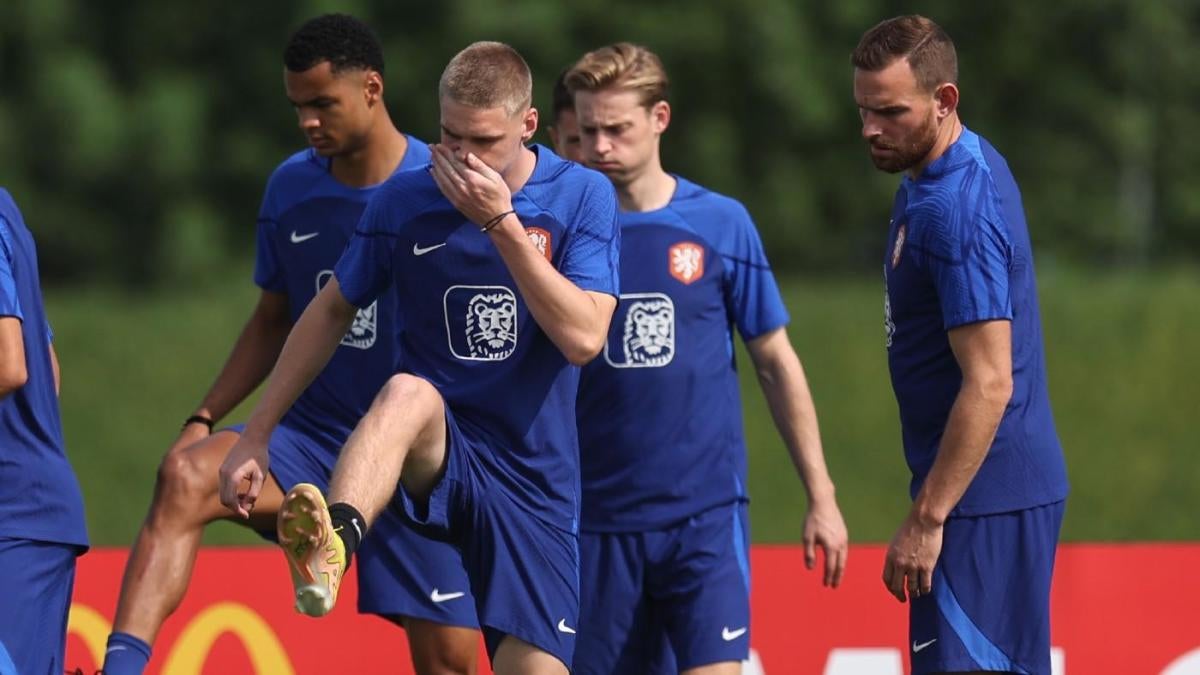 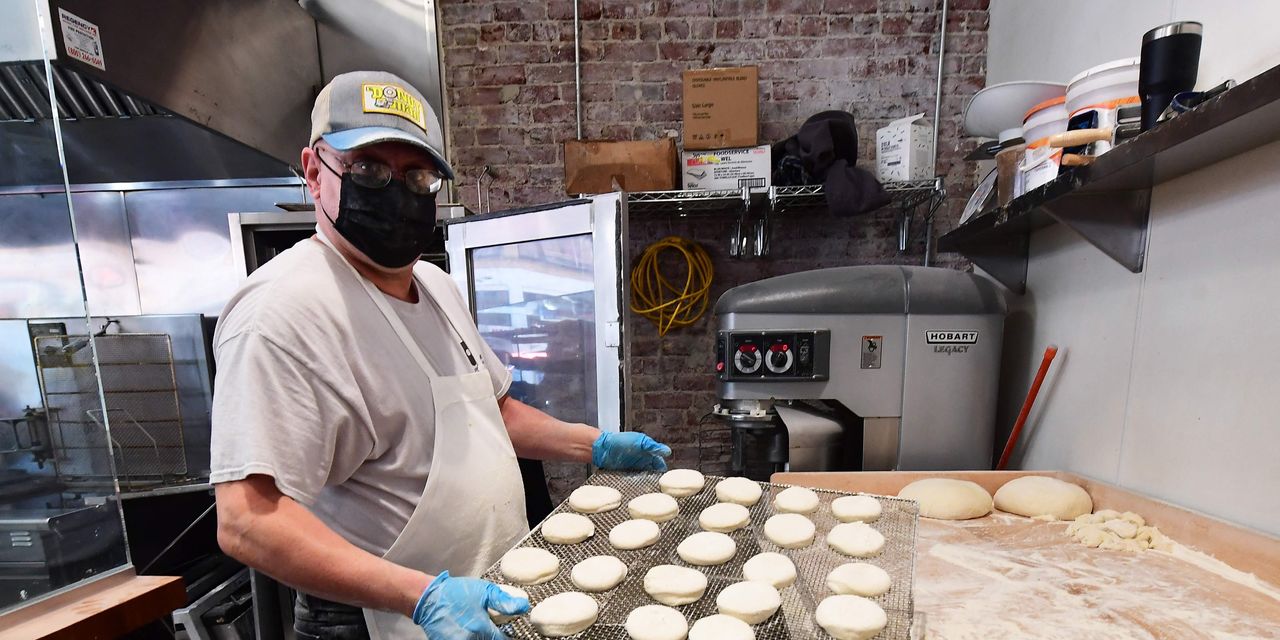 Biden to sign legislation to avert rail strike
9 mins ago 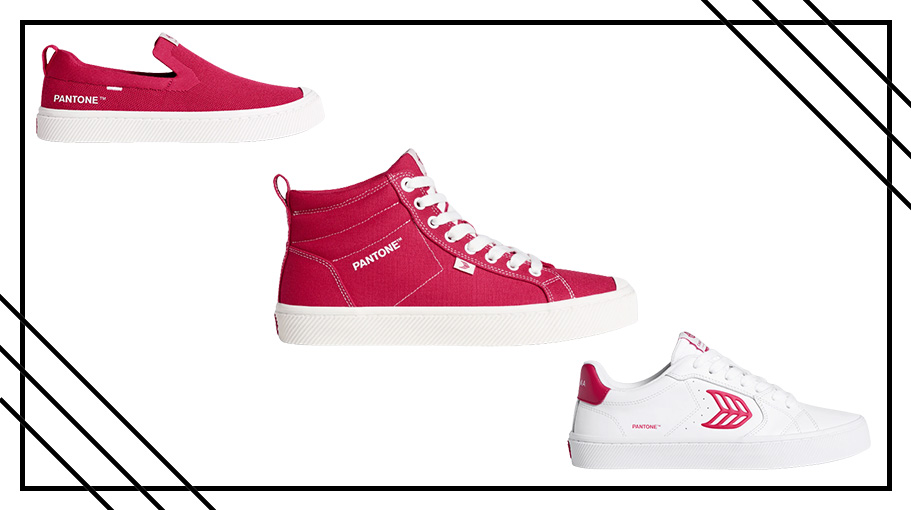