It appears that Apex Legends will be getting a new, single-player, first-person shooter spinoff, according to job listings on Respawn Entertainment’s official site, first reported by Dexerto.

Respawn’s recruitment website lists several different entries for an “Apex Universe FPS Incubation” job. Looking at the Senior Environment Artist listing, for example, it describes the project as a “single player adventure.” And while this is just an incubation — meaning the project could be cancelled even before it’s officially announced and titled — it’s still an exciting tease for Apex Legends fans.

However, this news may actually be more exciting for Titanfall fans. For those who may not remember, Apex Legends takes place in the same universe, which began with the 2014 multiplayer mech-shooter. So that raises a key question: Is this “incubation” a quasi-Titanfall 3 wrapped in an Apex Legends covering? It’s possible — certainly more possible than an actual Titanfall 3.

Apex Legends started as a spinoff, but quickly grew bigger than Titanfall ever was — which is why, one can assume, Respawn now calls it the “Apex Universe” and not the “Titanfall Universe.” It’s not unreasonable to think that this could be a game with and about Titans using the more popular Apex name. However, as exciting as that would be for Titanfall fans, it seems even more likely that it’s something completely new — like the jump from Titanfall 2 to Apex was — or a game that closely follows one of Apex’s many Legends. No matter what, it’s fairly safe to assume this game won’t have “Titanfall” in the title.

Respawn Entertainment has a lot on its plate at the moment. In addition to this upcoming Apex Legends FPS game, the studio is also developing Star Wars: Jedi Survivor, another Star Wars FPS game, a Star Wars strategy game, and continual updates for Apex Legends. So perhaps the better question for this Apex Legends spinoff isn’t “what will it be about” but “when will it launch?” 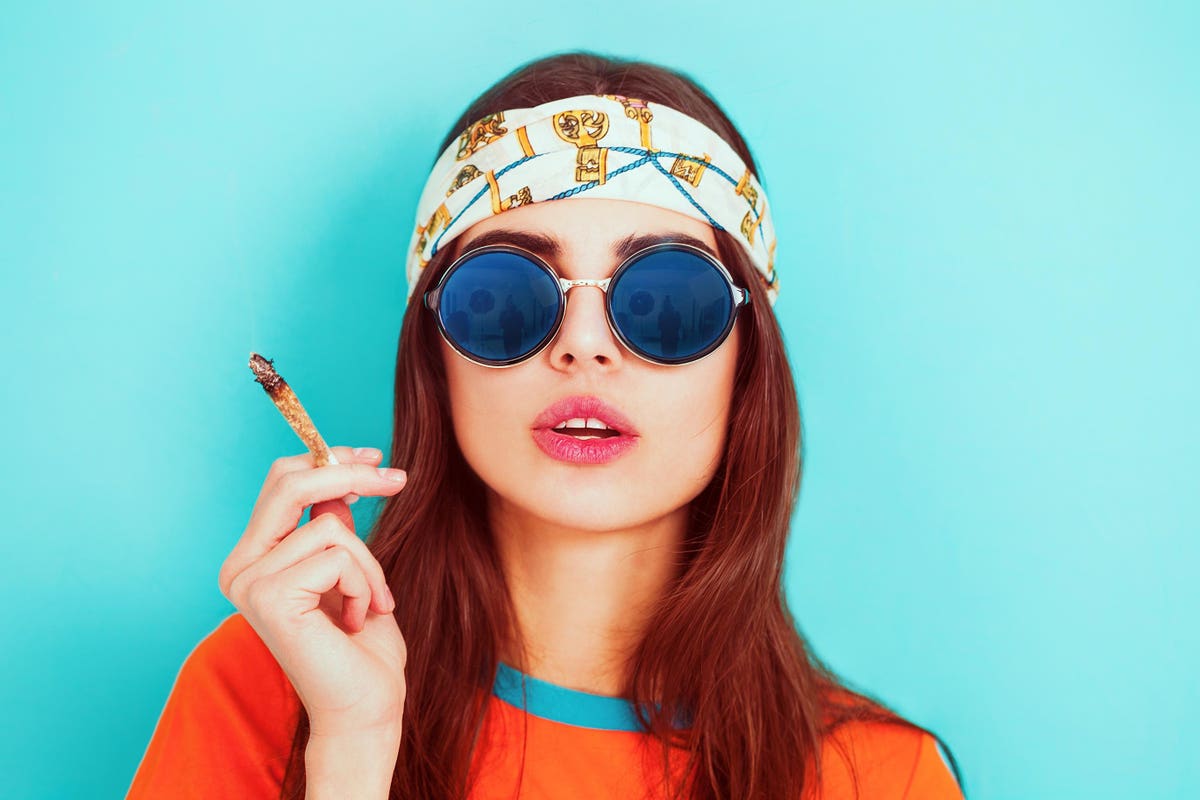 Laid Off? Try The Cannabis Industry
13 mins ago