With just over a month until Pokémon Scarlet and Pokémon Violet’s November release, The Pokémon Company debuted a new 14-minute trailer for the Nintendo Switch game on Thursday.

In the extensive video, The Pokémon Company outlines a ton of actual gameplay; it follows four separate Pokémon trainers exploring the new Paldea region. It’s an in-depth look at exploration and battling, different storylines, and trading, alongside a bunch of very cute features like bathing your Pokémon, making sandwiches, and playing soccer.

The Pokémon Company also debuted a new Girafarig evolution, Firagarif. The evolution combines both of Girafarig’s heads into one, according to its official description: “Both of Farigiraf’s brains are connected through thick nerves, increasing its psychic energy, and it can emit psychic waves from the antennae on its head.”

Pokémon Scarlet and Violet will be released Nov. 18 on Nintendo Switch. It’s the ninth generation of the storied franchise, bringing players to the new Paldean region — a region inspired by the Iberian Peninsula (Spain and Portugal) and loaded with tons of new Pokémon to catch. The Pokémon Company has revealed more than a dozen of Paldea’s new creatures, including Grafaiai, Fidough, Paldean Wooper, Cetitan, Cyclizar, Smoliv, Lechonk, and Pawmi. There are the new starters, too — Sprigatito, Fuecoco, and Quaxly — alongside Legendary Pokémon Koraidon and Miraidon. Wiglett, a squirmy-looking Pokémon that’s a lot like Diglett, was the latest to be revealed ahead of Thursday’s trailer.

These Pokémon, and plenty more, will inhabit Pokémon Scarlet and Violet’s Paldea with an “open-world experience,” which The Pokémon Company says will allow players to forge their own path through the world, in whatever order they’d like. It’s a departure from the developer’s previous mainline series games, where there’s a set order for Pokémon trainers to work through gyms and opponents. Elsewhere, Pokémon Scarlet and Violet will have two other paths to follow, questlines that are totally separate from the journey to Victory Road. 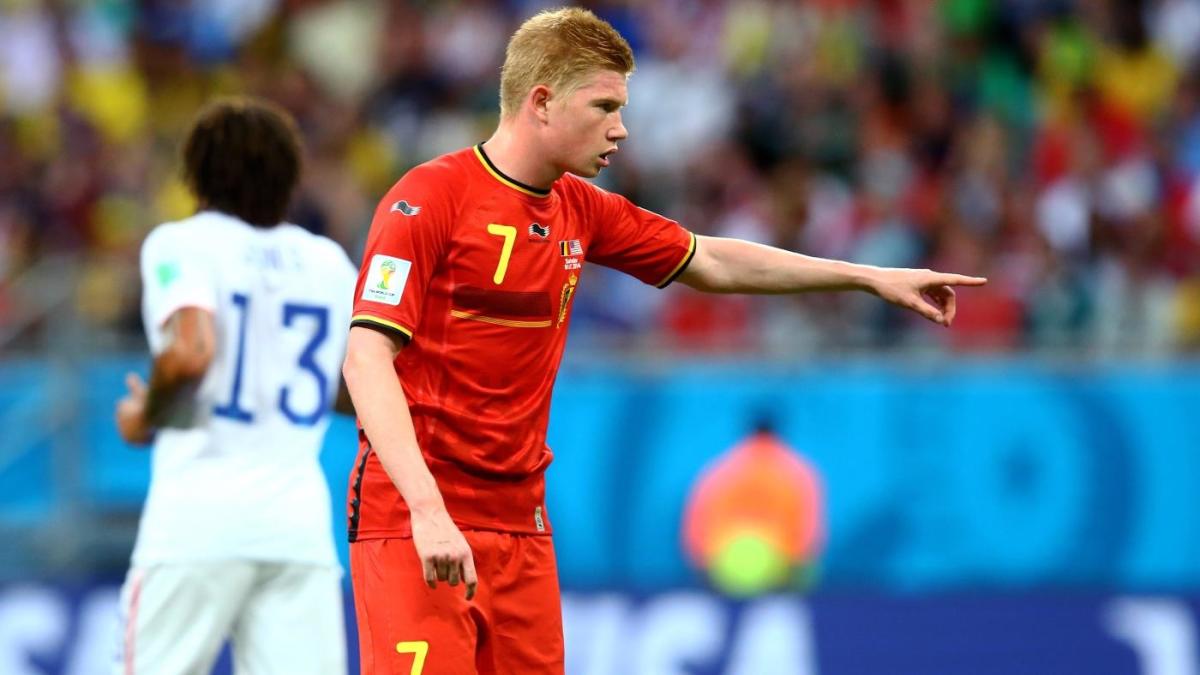