Pokémon Scarlet and Violet will introduce a ninth generation of pocket monsters for players to fall in love with, and I’ve already chosen my favorite: Smoliv, who’s just a little guy. Smoliv is a grass/normal type Pokémon who was revealed during Wednesday’s Pokémon presentation, and fans already find him extremely relatable. Maybe it’s the terrified little face, or the clever portmanteau in its name, but the internet already can’t get enough of the smol olive.

Part of the fun of the Pokémon franchise is that absolutely anything can be a Pokémon. A sword, a big dog, a luchadore cat, or even a little olive with a head full of bitter oil who’s freaking out about everything — and I think that’s beautiful.

Now that Smoliv has been revealed to the world, fans are already creating tons of fan art of the little fellow. It’s definitely simpler to draw a Smoliv than the two new legendary creatures Koraidon and Miraidon — but people are pouring lots of love into their fan creations for this humble little olive, and they’re a wonder to behold.

Many players are already drawing Smoliv hanging out with Lechonk, the other fan favorite Pokémon from Scarlet and Violet who was revealed during Wednesday’s announcement. I, for one, fully support this. Both of these Pokémon are extremely good, and as long as we can trust Lechonk to not chomp on Smoliv like a snack, they’re only better when combined. It’s often the smallest and least impressive Pokémon who leave the biggest impact, like Wooloo, and it’s great to see them get their time in the sun.

One of the reasons fans have already latched onto Smoliv is because, well, have you seen that face? It’s highly relatable — I, too, look like that all the time because I have no idea what’s going on, but I can tell it’s a little too intense for me.

Pokémon Scarlet and Pokémon Violet will come to Nintendo Switch on Nov. 18. Players will head to a new Spain-inspired region full of new faces like Smoliv, as well as fan favorites from the existing roster. 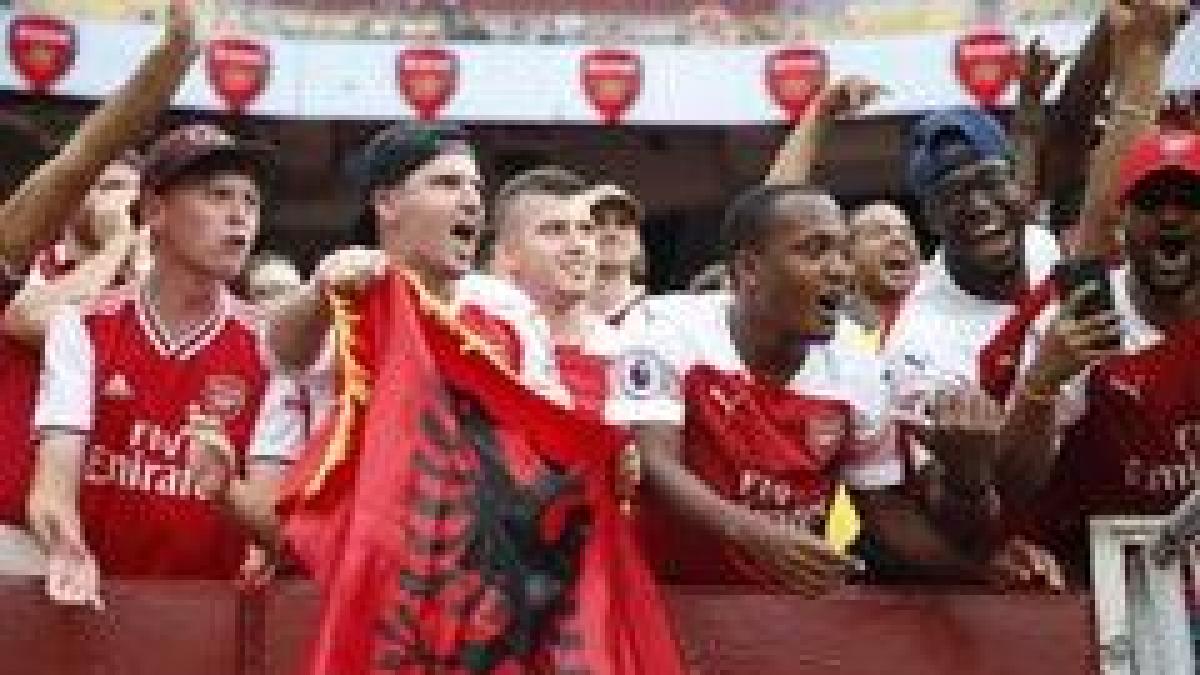 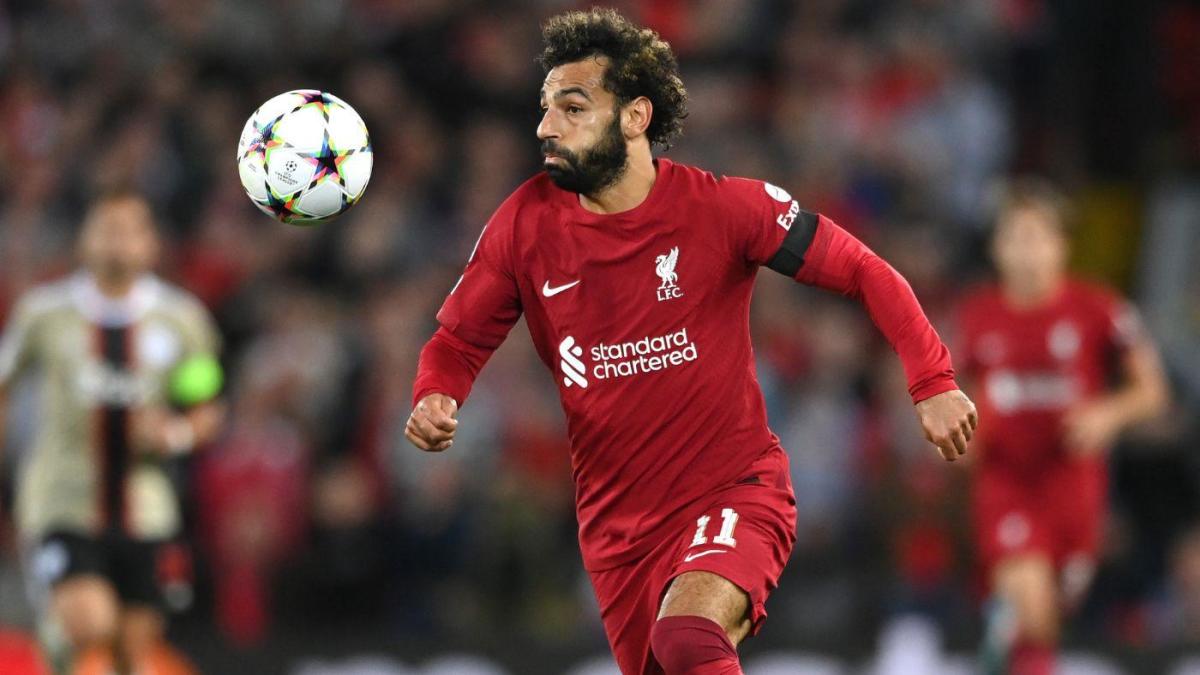