During a special panel at San Diego Comic-Con, Magic: The Gathering’s head designer Mark Rosewater revealed new details of the highly-anticipated Unfinity set of cards. This novelty set will include stickers, allowing players to create their own powerful new cards at the table. It’s a first for Magic, and sure to thrill fans of the collectible card game.

Like the four previous Un– sets (Unglued, Unhinged, Unstable, and Unsanctioned), Unfinity is intended for casual and not competitive play. That means designers have a lot more leeway with what can be included in the set. Unfinity is set against a backdrop of a science fiction carnival, with magical monsters rubbing elbows with robots and rocket ships. Just like any carnival, midway games and rides will require tickets, and players will be able to purchase stickers for their cards with all the tickets that they have earned.

What will stickers do? Lots of things, apparently. Images showed off at SDCC show stickers for keywords, stats, and even entire blocks of rules text. Many of the cards included in the set will show a holographic acorn at the bottom, indicating that they are part of the Unfinity set and not legal to use in many formats. However, there will be plenty of cards in the set that will be legal to use in those other formats as well. Those cards will feature the traditional black border.

Unfinity was originally set to launch on April 1, but Wizards bumped the set back citing unspecified complications related to issues with its global supply chain and the pandemic. It’s now expected on October 7. 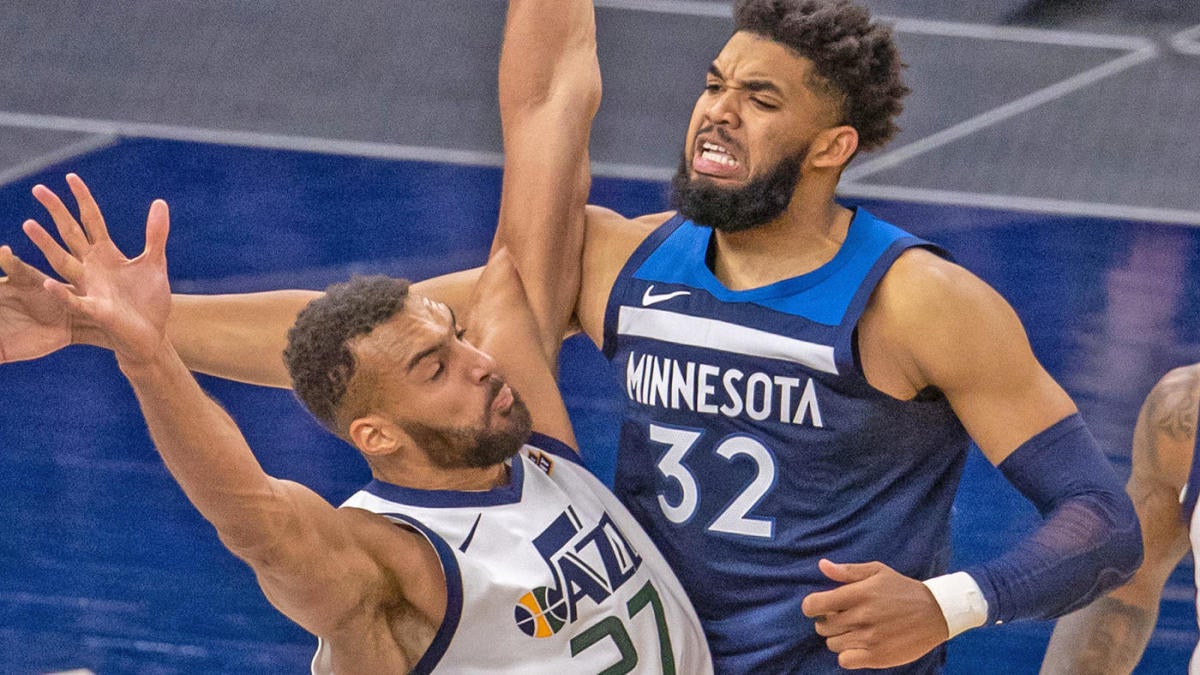 From Deep: Timberwolves are taking ‘Go big or go home’ quite literally
9 mins ago

From Deep: Timberwolves are taking ‘Go big or go home’ quite literally 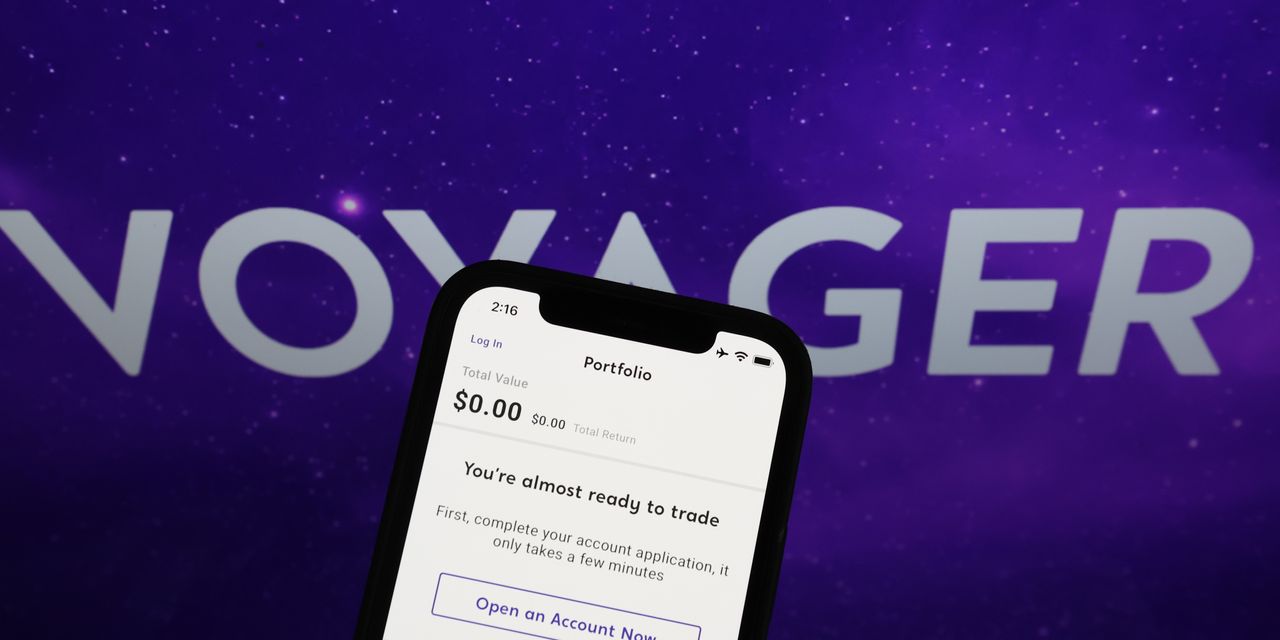 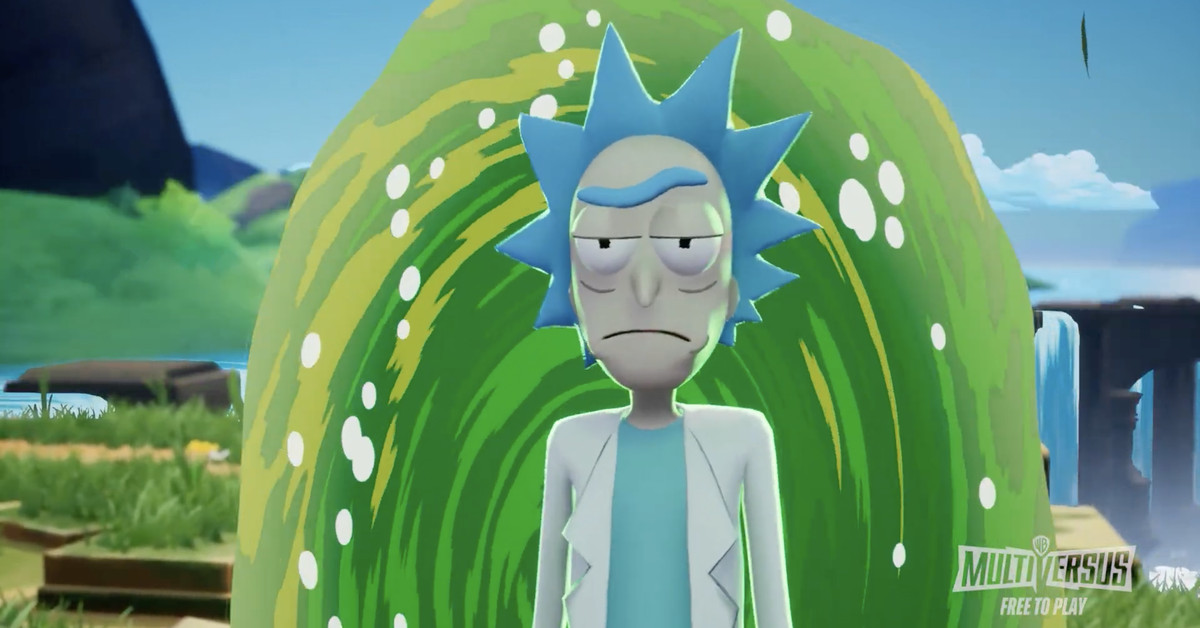