Apparently the rumors are true: Rihanna is back with new music thanks to Black Panther: Wakanda Forever. Rihanna is releasing two songs for the movie, which both show up in the end credits. The first song is called “Lift Me Up” and will be released on Friday morning.

“Lift Me Up” is set to come out at midnight ET on the morning of Oct. 28, according to a tweet from Rihanna on Thursday. The song will show up on most major streaming platforms including Spotify, Tidal, Amazon Music, and Apple Music.

The popstar’s other song for the movie is called “Born Again,” but it’s unclear if that one will get an early release as well. This music comes as the first preview of the Black Panther sequel’s soundtrack. The accompanying album for the first movie, which included songs curated by Kendrick Lamar, turned out to be enormously popular in its own regard, with multiple hits including “All the Stars” which received several Grammy nominations and Academy Award nomination for Best Original Song.

The release of this single marks a huge return to music for Rihanna, who hasn’t released much since her fantastic 2016 album, Anti. In 2017 Rihanna announced she was working on another album and a year later said the album was due for release in 2019. But now five years after the original announcement she still hasn’t released an album quite yet.

The good news for fans is that the past few months mark the most promising in years for Rihanna’s new projects. In September, Rihanna announced she’d be headlining the Super Bowl along with a rumored stadium tour that will kick off in 2023. Now, with two new songs heading for theaters, streaming platforms, and radio stations, it seems like Rihanna might finally be back. 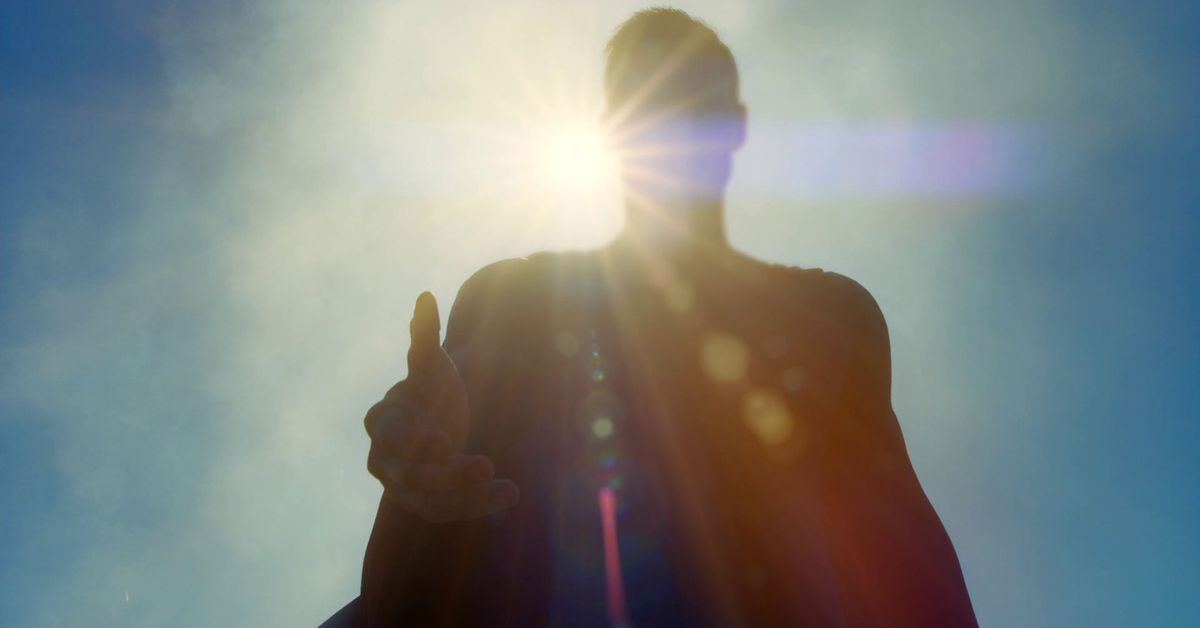 What we know about Superman: Legacy – News Opener
5 seconds ago

Stripperweb, a key forum for sex workers for 20+ years, plans to shut down on February 1, per its website, leading its community to rush to archive its content (Amanda Silberling/TechCrunch) – News Opener
2 mins ago