A simple train robbery job that seemed like a good idea has gone way off the rails. I mean that literally; the train has sprouted an endless stream of otherworldly legs and is running off into the wilderness, and now it’s chock-full of ghosts, ghouls, and a devil. The situation is definitely not ideal, but I’ve got a squad full of scrappy frontier fighters to sort things out. As we tumble off the train and into a frigid, surreal version of the American West, I’m confident that things will end up being OK — until my gang finds themselves in the next bizarre, inevitably violent pickle.

My posse is made up of an Indigenous exile, a witch who teleports around the battlefield in a storm of crows, an overly confident sharpshooter with a taste for cards, and an undead revenant. Welcome to Hard West 2, a top-down, turn-based tactics game coming to PC sometime this year.

The tutorial, featuring the aforementioned leggy train, sets the tone of Hard West 2 quite well. Upon encountering a literal devil, gang leader Gin Carter immediately reckons that he can win a game of cards against the guy with their souls as the stakes. Then he cheats, and is surprised when the other guy also cheats. Gin’s a hot mess, and the game gives me opportunities to lean into that, at risk of angering other party members. While it’s nice to hang out and chat with my party members, or dig around the overworld looking for side quests, the meat and potatoes of Hard West 2 is its combat.

Surviving in Hard West 2 isn’t a cakewalk; I have to position my posse correctly on the map, measure their skills and use their action points efficiently, all while I stay aware of both my enemies and my environment. This is typical XCOM fare; seek cover, set up flanks, and kill them before they get me. There are a few helpful boons that help this process out. One is Luck; if I’ve missed a lot, or taken a lot of damage, I bank Luck points that I can cash in later in the battle for a better shot at hitting the enemy.

Bravado is another game changer; if I kill an enemy with one of my characters, their action points refresh. This creates wonderful scenarios like using my teleporting witch, Flynn, to swap positions with a rooftop sniper, then shooting down several enemies from my new vantage point. Each kill refreshes Flynn’s action points, so the battlefield quickly becomes a meat grinder.

Or I can have Old Man Bill, the Revenant, use a trick shot, ricocheting one bullet off of a metal saloon sign and into the skull of an enemy that would otherwise be out of sight, then use Bravado to charge forward and take out another guy. Moments like this feel great, like I’ve won a slot machine but for chained violence.

Finally, characters who go down during combat are just out for that one fight; you don’t lose them forever. All of these factors, combined with an easily accessible reset button and forgiving autosaves, make Hard West 2 tough without becoming sadistic.

One early battle I played takes place outside a church, and it quickly becomes a frantic scramble as one gunman flips up the lid of a coffin and uses it for cover while his comrades snipe from the windows. I had to teleport Flynn in and use dynamite and other special abilities to clear them out, and even then it was done by the skin of my teeth.

These fights are punctuated by exploring the overworld, picking up side quests, meeting new people, and chasing down the devil behind it all. I can set up camp and have the posse members interact with each other, which is a nice way to decompress from all the oddities and hostilities out there on the frontier. The writing is awash with tropes, covered with a thick veneer of absolutely bizarre devil magic. The alt-history and the focus on devils and magic mean that the narrative skirts the more problematic cliches of the era.

Developer Ice Code Games has succeeded at creating a Wild West that I keep coming back to, even though I fail again and again. The heroes have heart, the world is compelling, and the combat revels in giving the player the ability to mow down the opposition in a string of highly skilled and carefully executed attacks.

If you’ve played an XCOM game or gave Wasteland 3 a spin, you’ll be right at home in Hard West 2. But those less familiar to the genre will find an unusually patient and polite take on turn-based tactics, despite the grit and occasional grimness of the setting.

A beta for Hard West 2 is ongoing. You can register for it on the game’s Steam page. 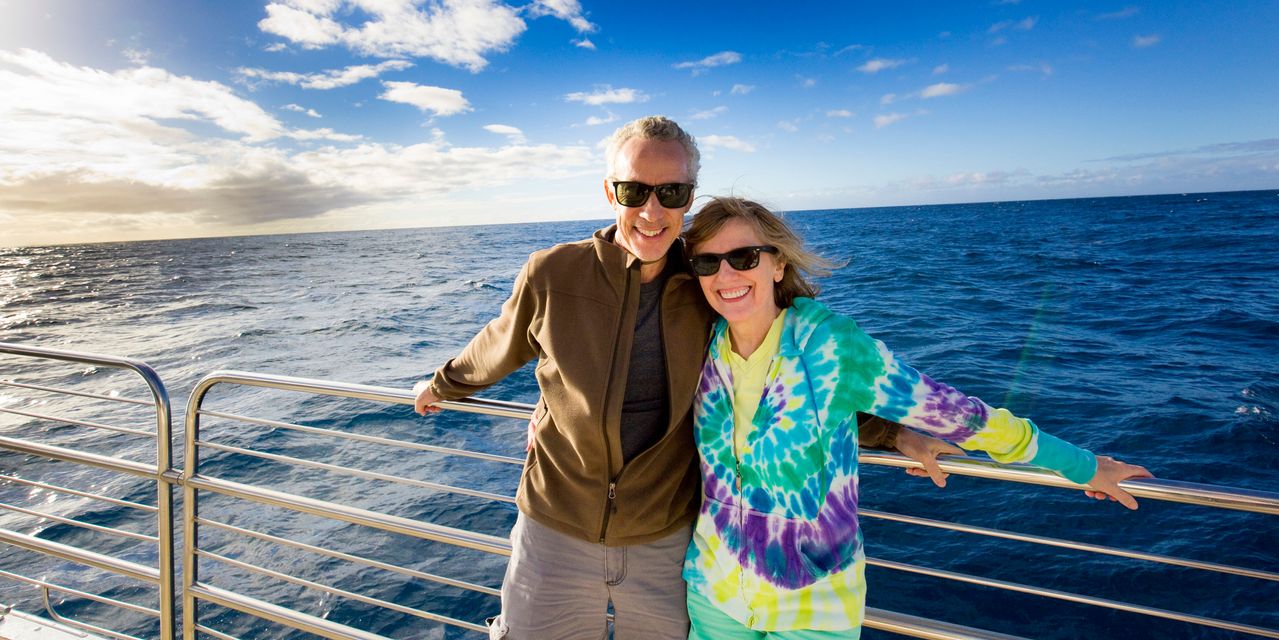 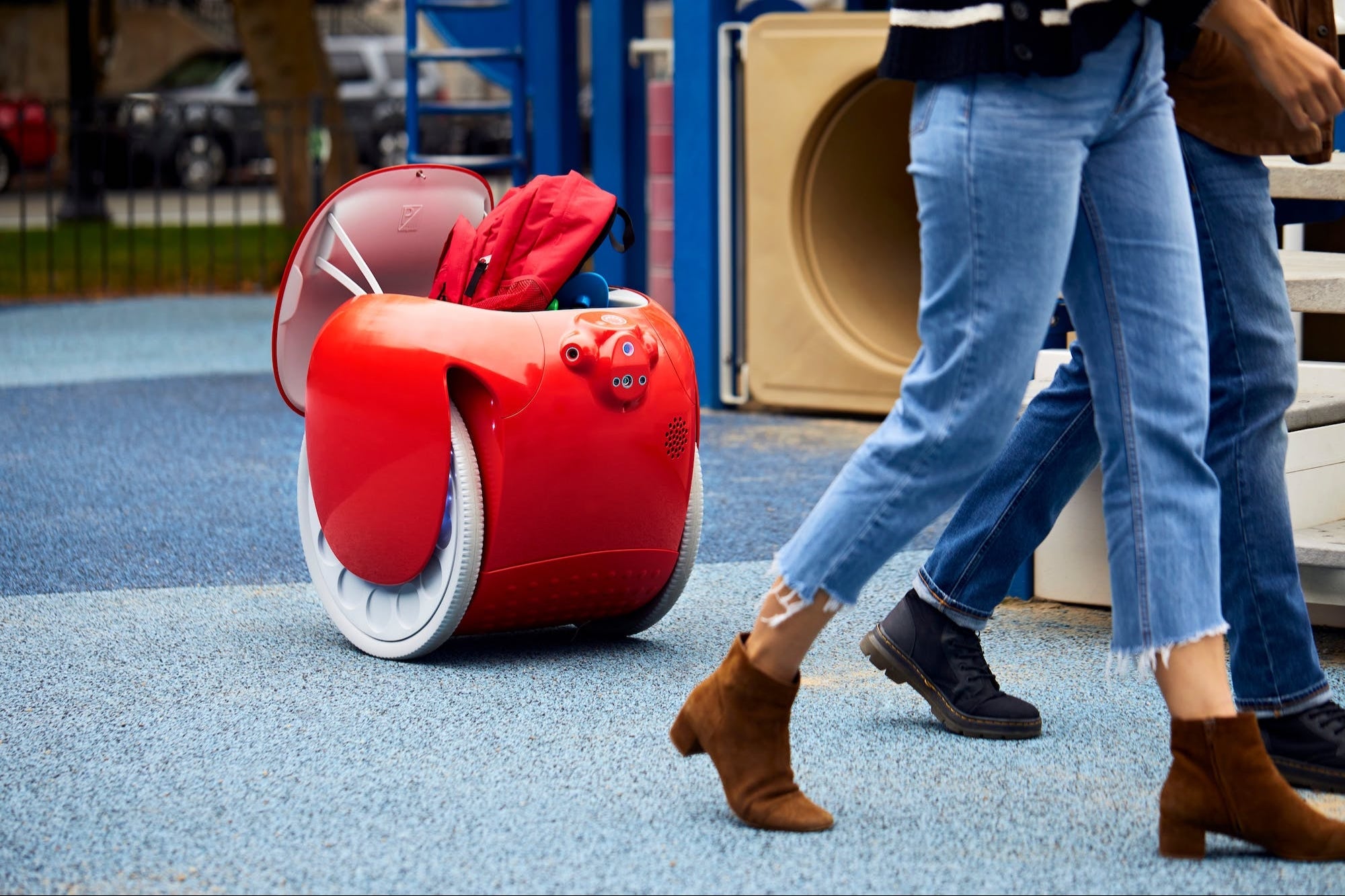 This Incredible Robot ‘Moves the Way People Move’
5 mins ago

A growing push to fix pulse oximeters’ flawed readings in people of color: ‘This can be dangerous’ | CNN
7 mins ago

Why EVs are still so expensive, and when you can expect them to get cheaper – News Opener
20 mins ago