At first glance, Daemon Targaryen seems positioned as one of the heroes of House of the Dragon, though that impression doesn’t last for long. He is played by Matt Smith, arguably the most well-known actor in the initial cast, and he’s slotted into the role of “character who snarkily deconstructs the things in which everyone around him is invested,” making him the closest thing the series has to a character like Game of Thrones’ fan favorite Tyrion Lannister. Subsequent events have since made it clear that the Rogue Prince is more rogue than prince, with Daemon repeatedly exiled by his brother, pushing boundaries with his niece, and generally running afoul of everyone else.

But if he’s not the hero of House of the Dragon, Daemon has never been its villain, either. That’s not to say he hasn’t done some terrible things in the course of the series. Ultimately, he falls somewhere between “morally ambiguous” at best and “morally reprehensible” at worst. But while plenty of Daemon’s actions could be counted as “villainous” on the surface, the series has been very careful to maintain a certain level of ambiguity, to pull away and prevent the full depiction of Daemon’s actions from being shown to the audience. In doing so, a distance is created between his villainy and the audience, the better to protect his esteem in our eyes. We hear about Daemon doing bad things, but rarely do we see him doing those things. And even when he does perform an act of villainy on screen, it’s usually presented in a sympathetic way, the better to keep him from tilting into a full-on villain in our minds.

For example, at the end of “Heirs of the Dragon,” the series’ premiere episode, Daemon appears to be the series central villain: following reports of his toasting his dead infant nephew as the “heir for a day,” Daemon is disinherited and banished from King’s Landing by King Viserys (Paddy Considine), after which Viserys appoints his daughter, Rhaenyra, as his heir. As Daemon skulks off into exile, the episode concludes with a traditional hero shot confirming Rhaenyra as the protagonist of the story.

Yet pointedly, we never actually see Daemon utter the words “heir for a day.” When called on it, Daemon neither confirms nor denies having said “heir for a day” (in fact, his response to Viserys’ interrogation — “we must all mourn in our own way” — fits the cadence and rhyme of Daemon’s toast as relayed earlier in the episode, suggesting it may well be what Daemon actually said that night). It’s a telling choice: While House of the Dragon’s source material, the book Fire & Blood, is meant to be a subjective telling of Targaryen history written down by an in-universe author drawing from a series of limited (and biased) sources, the producers of the show have said the television show represents an objective accounting of these events.

Whether or not Daemon spoke the words doesn’t ultimately matter; the key takeaway here is the ambiguity. In this purportedly objective account of history, we don’t know for sure if Daemon committed the sin which originally cast him in the role of series villain. And it’s a technique the series will continue to employ to control the seemingly objective gaze of the camera as it keeps Daemon from slipping into outright villainy. When he steals the dragon’s egg in “The Rogue Prince,” it also occurs off screen, pointedly focusing only on the reaction to it and his motivation for doing it in the first place. It is not the action of a villain looking to hurt or cause trouble, but the action of a brother and uncle to get the attention of his ostracized family. Even when he kills one of Viserys’ messengers at the bottom of episode 3, the moment is a prelude to his most traditionally heroic action of the series, risking himself (via an action sequence shot to position Daemon as the hero) and ending the immediate threat of the Crabfeeder. That victory is what sticks in the minds of the audience, not the earlier assault on someone simply for delivering news he didn’t like.

When he confronts his lawful wife, Rhea Royce, in “We Light the Way,” it seems clear that murder is on Daemon’s mind. Yet their encounter is filmed in such a way that it is unclear if Rhea’s horse reared as a direct result of Daemon’s actions or not. And when Daemon approaches the now-paralyzed Rhea with a big ol’ rock in his hand, the outcome is clear, even if the camera cuts away.

That cutaway is notable, sparing us the sight of Daemon caving in his wife’s skull. We know it happens, but not showing the act keeps Daemon from being seen as too much of a remorseless villain. Compare this to later in the same episode, when the camera is less interested in protecting our view of Ser Criston Cole (Fabien Frankel), as we see him pound Joffrey Lonmouth’s face into pulp. Clearly, the creators have no issue inciting a visceral reaction in the audience to Criston’s actions — they want us to be off-put by the severity of what he does to Joffrey, and to not like him as a result (the better to cement his transition from a fierce Rhaenyra ally to a staunch foe). Yet Daemon, who does much the same thing to Rhea earlier in the episode (while seemingly acting with malice and forethought versus the inflamed passion of Criston Cole), gets the more complimentary edit — because he’s not really the villain of the story.

This sympathetic framing of Daemon in the face of what are, on paper, atrocious acts, is clearly a distinct choice in a sea of morally ambiguous characters, even when he does things that might offend sensibilities of the audience. The crackling fourth episode, “King of the Narrow Sea,” could be described as “the one where Daemon seduces his niece.” But while that’s technically accurate, the presentation of their actions is much more complex. Their actions in the “bowels of a pleasure den,” as Otto Hightower phrases it, aren’t presented via the performances or direction as tawdry or illicit. Milly Alcock portrays Rhaenyra as enjoying herself during their physical interactions, and their scenes of physical intimacy are not shot in an exploitative way or in a way which suggests what they are doing is wrong. Daemon’s abrupt departure and clear feelings about the situation are directly at odds with the villainous thing he’s accused of. The rumors of their encounter lead to considerable problems for Rhaenyra (and another banishment for Daemon), but once again, actions that appear to be outwardly villainous on paper are presented in a more nuanced, ambiguous way to the audience.

It’s all the better to set up his arc in episode 7, when he’s reunited with Rhaenyra and the two decide to wed. Once again, he’s mostly on the outskirts of the main action of the episode, but his motivation — and the way the audience is being told to perceive him, even in the face of incest — is so much more rooted in his feelings as a character than an archetype to which he’s adhering. Here, it becomes clear why the show has consistently kept the audience at a remove from Daemon’s villainous actions. We are at a point where the battle lines have been drawn, and it’s become clear that Alicent, not Daemon, is the chief antagonist to Rhaenyra. The decision of Rhaenyra and Daemon to wed cements that he’s been her ally, not her rival. In order for the audience to accept that, there needs to be some distance between them and Daemon’s more morally questionable actions, and so the series has been careful from the beginning to present Daemon in a sympathetic manner, even when he’s doing things the audience would otherwise jeer at as the actions of a clear bad guy. For Daemon to be the partner to Rhaenyra he’s been destined to be, he had to be kept at a remove from his baser actions.

The end result of all that obfuscation is clear: Daemon Targaryen is not a good guy. But he’s also not the villain of this story, and the series has been telling us that all along. 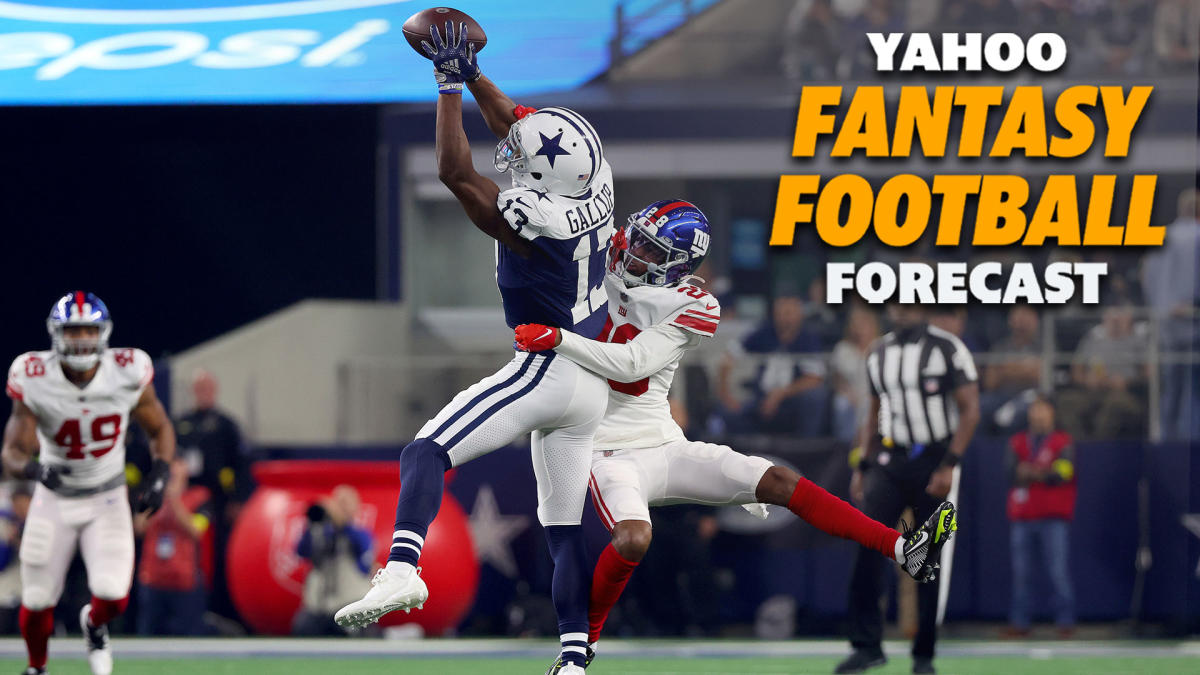