House of the Dragon has spent more time politicking than dragon-riding so far in its first season, but in episode 7 the real dragons of House Targaryen took center stage for a brief time. With Laena dead, her dragon Vhagar was without a rider, and while everyone else was grieving during her funeral, it became the perfect time for a new rider to claim the oldest remaining dragon in Westeros.

Now that Vhagar has a new rider, it’s worth taking a second to account for each of the dragons that House of the Dragon has set up so far, whose side they’re on, and who their rider is.

[Ed. note: This story contains spoilers for episode 7 of House of the Dragon.]

The oldest and biggest of the Targaryen dragons in Westeros, and the only living remnant of Aegon’s conquest, Vhagar was once ridden by Visenya Targaryen when she, her brother, and her sister united the seven kingdoms. Vhagar then passed to Baelon Targaryen, before being claimed by her most recent (previous to episode 7) rider, Laena Velaryon. After Laena’s death, the dragon remained riderless for only a short time before being claimed by Aemond Targaryen, whose dragon egg baby gift did not hatch. Despite Vhagar’s age, she remains one of the most fearsome and dangerous dragons in Westeros, and is now ridden by one of the Greens’ most ardent supporters.

A bright-gold dragon with pink-membraned wings, Sunfyre is the dragon of Aegon Targaryen and a swift flier, though far from the biggest of the Targaryens’ remaining dragons.

Dreamfyre is a pale-blue dragon, older but more slender than most of the others. She is at some point claimed by Helaena Targaryen, though it’s not really clear if this has happened yet as of episode 7.

Rhaenyra is likely the first rider of Syrax, a dragon she named after a Valyrian goddess when the princess claimed the dragon at 9 years old. Syrax was nearly as large and threatening as Caraxes, though Rhaenyra has not ridden her into a true battle.

Caraxes is one of the largest and most dangerous of all the remaining Targaryen dragons, thanks in part to the fact that it’s seen war most recently. Caraxes has red scales and was ridden by Daemon Targaryen during the Prince’s many battles around the world, most notably in the Stepstones.

Meleys is known as the Red Queen thanks to her red scales and pink wing membrane. Meleys is now an old dragon, but in her younger days she was perhaps the swiftest and most nimble of all the Westerosi dragons. Despite her age, however, she remains fearsome in battle.

Vermax hatched from the egg that was given to Jacaerys when he was an infant in a stunt partially designed to show his status as a true-born Targaryen. Because of this, the dragon remains fairly small by the time House of the Dragon picks up with Jace.

Just like his brother’s dragon, Luke’s was hatched from an egg he was given at birth. This means that the dragon is quite small at this point, but will grow larger in time. 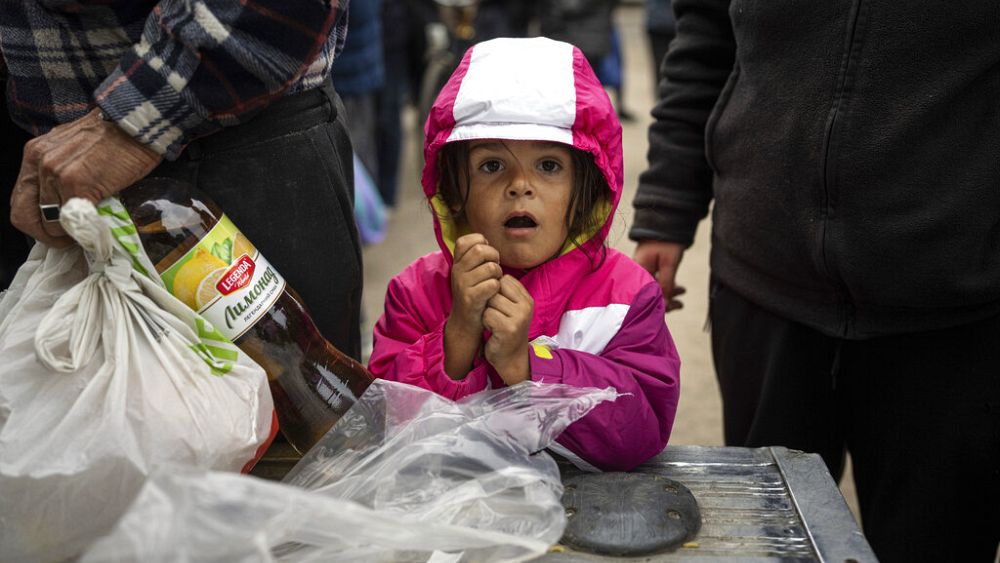 Why Are Some Parents Trying to Take School Library Databases Offline? – EdSurge News
16 mins ago

Medibank's hackers post what appears to be the remaining data of 9.7M customers on the dark web, claiming "case closed", as Medibank continues its investigation (Josh Taylor/The Guardian) – News Opener
22 mins ago