Kristen Stewart does her Sigourney Weaver impersonation in the better than expected Underwater. The film is cut from the Alien cloth, but with a deep sea setting. The lack of originality is surprisingly not that much of a detriment. Underwater has a great production value with enough jump out of your seat moments to keep the blood pumping. The lean ninety-five minute runtime keeps the terror front and center. Building suspense to a fairly rewarding reveal. If only the characters could have been as interesting as what lurks below.

Underwater takes place at the bottom of the Mariana Trench. The Tian Corporation has built a labyrinthine sea floor drilling station called Kepler. Kristen Stewart stars as engineer Norah Price. She’s brushing her teeth when all hell breaks loose on the station. As bulkheads collapse under the pressure, she runs for her life to escape the breach. Norah soon meets up with her captain (Vincent Cassel) and a few other straggler survivors (T.J. Miller, Jessica Henwick, John Gallagher Jr., Mamoudou Athie).

Their situation is beyond grim. The station is near total collapse. The escape pods are nonfunctional. The captain decides their only chance for survival is to go deeper. Get to the ocean floor, then try to follow a path to another drilling rig. The journey becomes more perilous than they ever imagined. Something sinister awaits them amid the cold darkness and falling debris.

Underwater is well directed by William Eubank. His previous film, The Signal, was a taut sci-fi thriller filled with intrigue. The same eyeball snaring values are present here. Underwater is driven by panic and fear. Norah is running for her life within a minute of the opening frame. Lights flicker, water pours from everywhere. She’s battered and bruised, crawling through caved in corridors. When the characters have time to reflect, it’s a brief respite. Death, in multiple forms, is always within reach. There are umpteen monster movies from the dark depths of the sea or space. Eubank’s critters are pretty darn nasty. His clarity of vision is responsible for Underwater‘s high entertainment value.

T.J. Miller steals the show with his wisecracking. He’s the only interesting character in the film. His gallows humor and sarcastic delivery adds needed levity. Kristen Stewart is the protagonist, but she’s a bit dull. There’s nothing that makes you root for her. She’s trying to emulate Ripley, but isn’t nearly as compelling. This is also the rub against the remaining ensemble cast. They are unremarkable. Underwater needed more vibrancy from the supporting players. The film loses gravitas when the audience doesn’t care who bites the dust. Honestly, I was rooting for the monsters the whole run time.

Underwater is a decent creature feature for the winter box office doldrums. The film spent its budget wisely. Kepler Station and the underwater visual effects look realistic. You’ll be immersed enough in the travails of the deep. I’m still chuckling at T.J. Miller’s signature joke. Underwater is a production of Chernin Entertainment and 20th Century Fox with distribution by Disney. 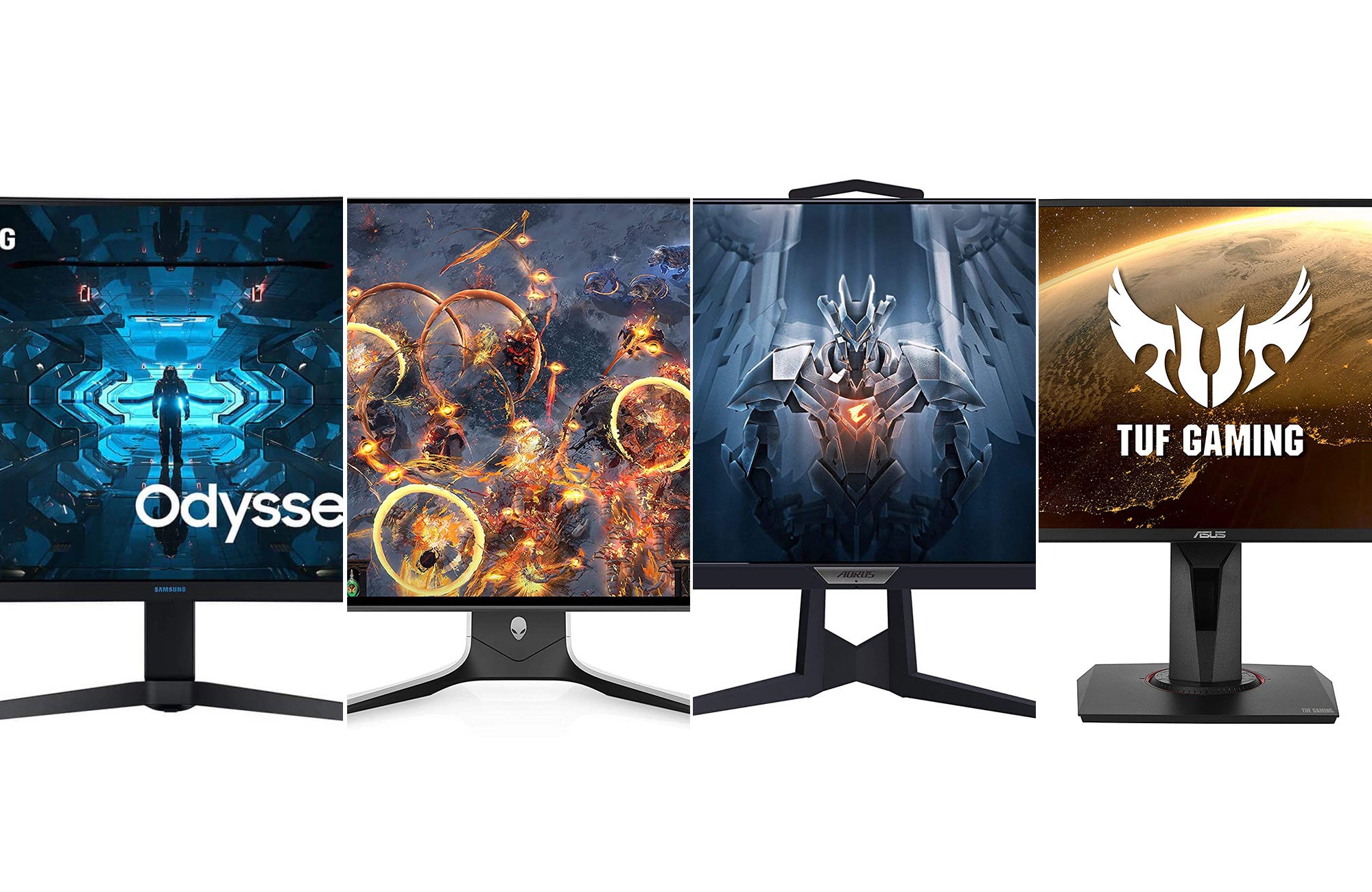 College leaders on Uvalde shooting: ‘unacceptable and heartbreaking’
1 min ago 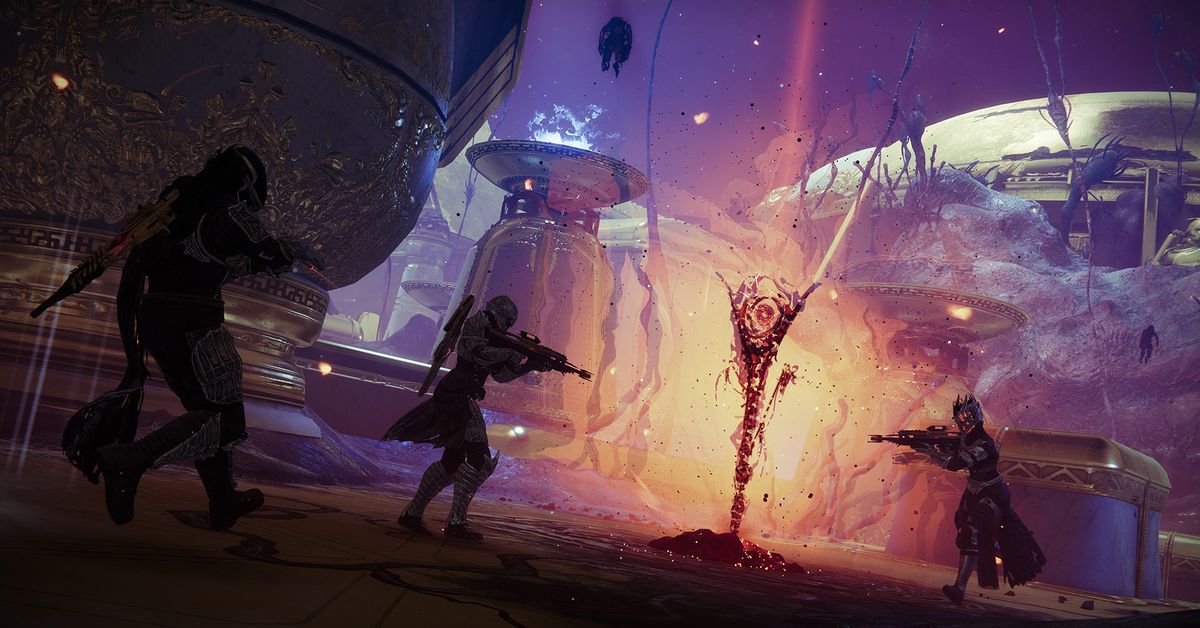 Destiny 2: How Season of the Haunted works, beginner’s guide – News Opener
7 mins ago 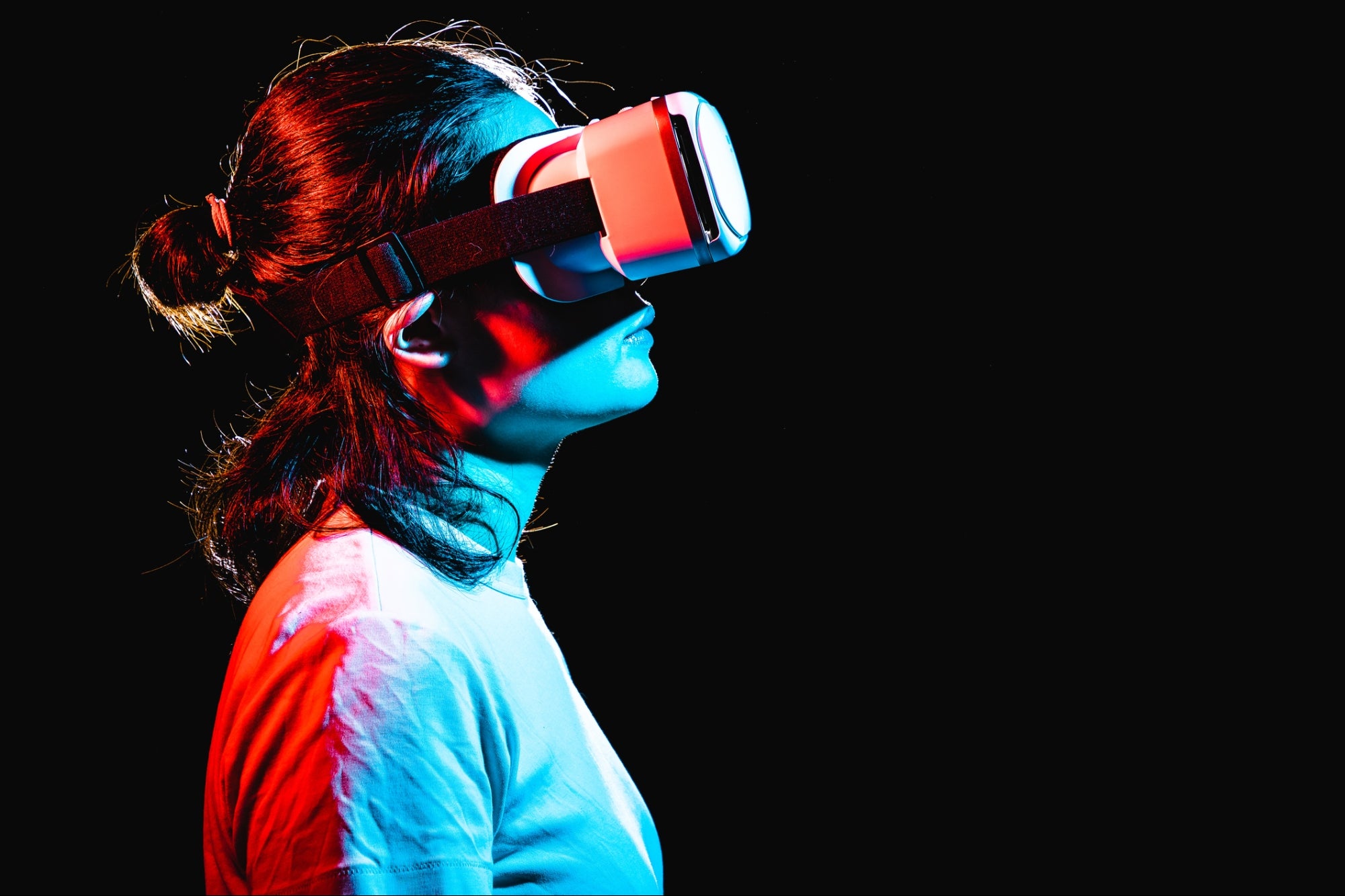