The end of the crying with laughter face! Gen Z declare the emoji ‘dead’ because it’s overused by the older generation – and adopt the SKULL to indicate their amusement instead

By Stephanie Linning For Mailonline

It is one of the most popular emojis around, but Gen Z users have declared the ‘crying with laughter’ face ‘dead’.

Over recent weeks Gen Z users (born post-1996) have taken to Twitter and TikTok to declare they ‘don’t use’ the crying with laughter face because it’s associated with ‘old people’.

Instead they use the ‘skull’ or ‘coffin’ symbols to express their delight. The reasoning being that the joke or situation is so funny they have literally ‘died’ of laughter. Death of the ‘tears of joy’ emoji: Gen Z users (born post-1996) on platforms including Twitter and TikTok have declared the ‘tears of joy’ or ‘crying with laughing’ emoji (left) – a favourite of millennials (born between 1981 and 1996) – ‘dead’. Instead they prefer the skull (right)

How well do YOU know emojis?

They have also revived lol (laugh out loud) and lmfao (laughing my f*****g a** off) – always written in lower case – as expressions of amusement, which were popular abbreviations on early instant messaging and texting apps before being replaced by emojis.

The switch reflects how younger users want to distance themselves from the ‘boring’ and literal way millennials communicate online, according to experts.

However this widespread usage has made the emoji ‘uncool’ according to experts, and younger users are eager to distance themselves from it.

As one teenager explained on Twitter: ‘I have to use the tears of joy emoji when I speak to my mum. Every time I do, I die a little inside.’

In response to an older user asking ‘what’s wrong with the emoji’ on TikTok, a 15-year-old responded: ‘You should use that emoji bc [because we sure aren’t going to].

Emojipedia recently wrote a blog post that said: ‘It’s common wisdom on TikTok that the laughing crying emoji is for boomers.’

Younger users have also grown bored of the straightforward way emojis are used by older users, and want to distinguish themselves or rebel against the status quo, according to Gretchen McCulloch, an internet linguist and author of Because Internet: Understanding the New Rules of Language. 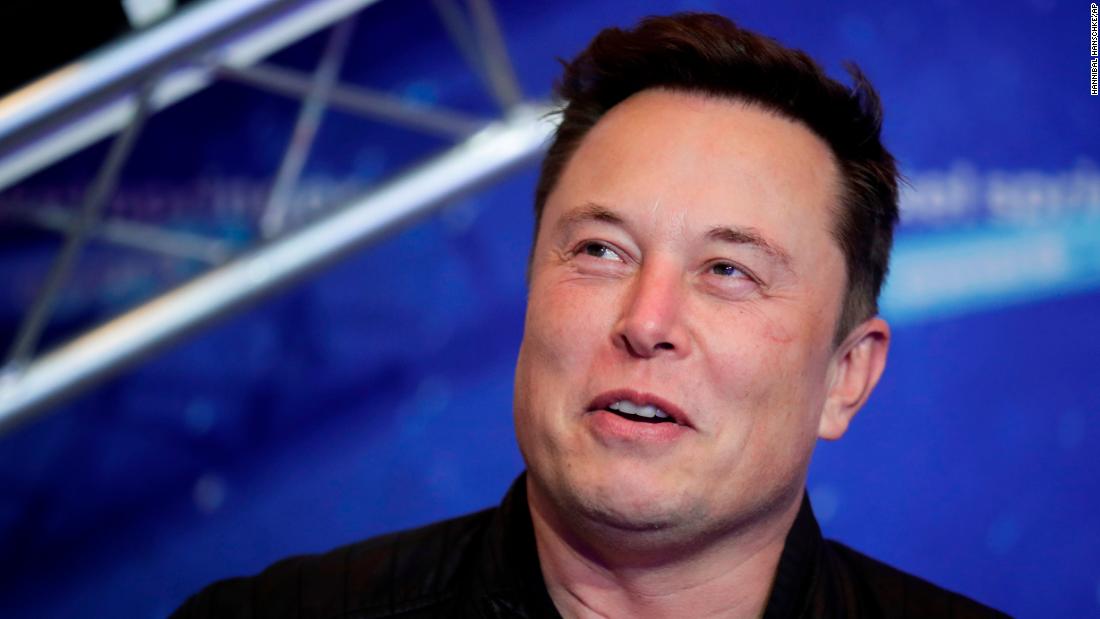 Chella Man Has Found His Joy
4 mins ago 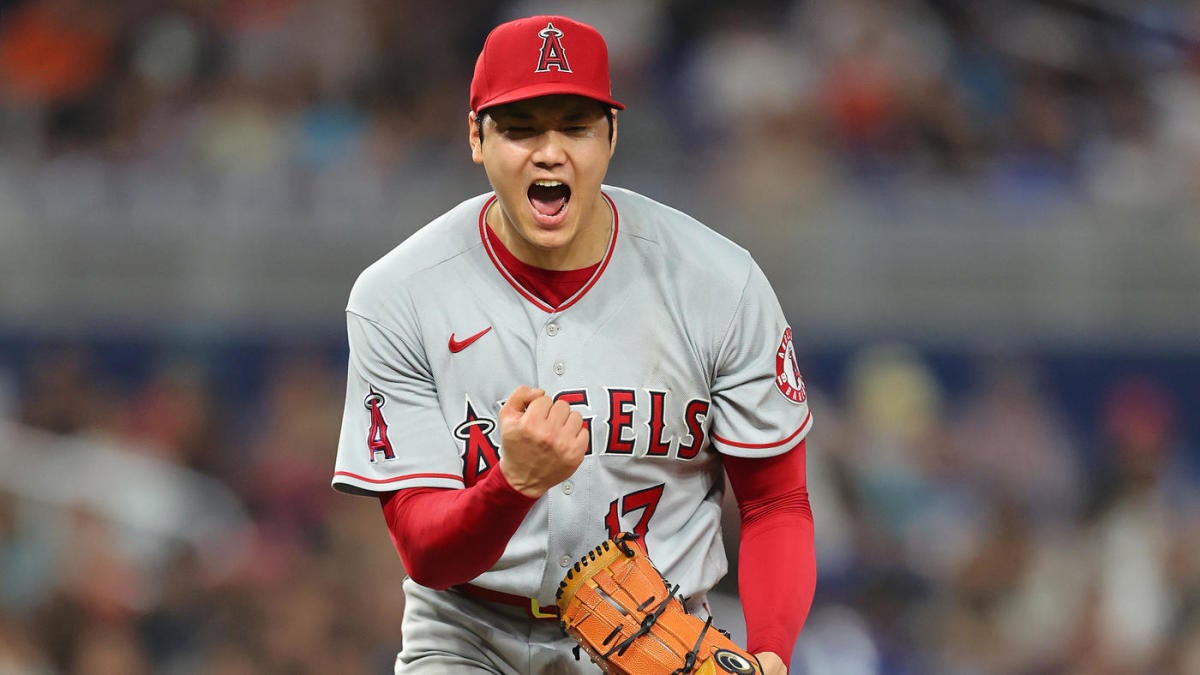 Angels’ Shohei Ohtani dominant on mound, clutch at the plate in win over Marlins
9 mins ago