Mike Grier joins San Jose at a time of major change. Doug Wilson stepped down from the job in November after nearly two decades with the franchise, and Grier will replace interim GM Joe Will. The Sharks fired head coach Bob Boughner on Friday and have missed the playoffs in three straight seasons, the longest drought in franchise history.

Oh, and free agency begins one week from today.

The offseason of conference realignment has taken another huge turn: The Big 12 is in “deep discussions” to add several Pac-12 teams, as first reported by CBS Sports college football insider Dennis Dodd.

Though the Big 12 is already adding BYU, Cincinnati, Houston and UCF in 2023, given those last two bullet points, the Big 12 “cannot afford to… stand pat,” a source told CBS Sports. And it doesn’t appear it will. Here’s why:

This is, obviously, another huge blow to the Pac-12, which entered negotiations for its next media rights deal yesterday. While Colorado pledged its commitment to the Pac-12, the flagship programs have already decided to leave, and more could be on the way out shortly.

The Pac-12 said it would start exploring expansion options last week, but the conference is very much in a state of utter chaos. As of last night, the Pac-12 and ACC were discussing a “loose partnership” that could include a championship game in Las Vegas. You can follow our realignment tracker in the following days to stay up to date with all of this craziness (friendly hint: You’re probably going to need it).

Who are the best remaining NFL free agents? 🏈

NFL training camps are just a few weeks from opening, but there are still plenty of potential contributors on the free-agent market. At this point last year, notable names such as Melvin Ingram, Morgan Moses, Justin Houston and Jason Peters were still looking for their new home.

So, who are the top names still available right now? NFL expert Tyler Sullivan played matchmaker for eight free agents who will likely find a roster for opening day, and the top one is due for a reunion:

Meanwhile, Tyler sends another star wide receiver who has dealt with injuries to a similarly wide receiver-needy team.

Novak Djokovic entered yesterday having only dropped two sets during his run at Wimbledon. Then he dropped the first two sets of his quarterfinal match to Jannik Sinner before storming back for an impressive five-set win, 5-7, 2-6, 6-3, 6-2, 6-2.

On the bottom half of the draw, Rafael Nadal faces American Taylor Fritz in the quarterfinal. Nadal has already won the Australian Open and French Open this season. The winner of that match will face the winner of Cristian Garin-Nick Kyrgios. Yesterday, it was revealed Kyrgios is set to appear in court on Aug. 2 following an assault charge stemming from an incident with a former girlfriend.

On the women’s side, Ons Jabeur will face Tatjana Maria in one semifinal. The other will pit the winner of Simona Halep-Amanda Anisimova against the winner of Ajla Tomljanovic-Elena Rybakina.

You can follow along with updates scores from the All England Club here. 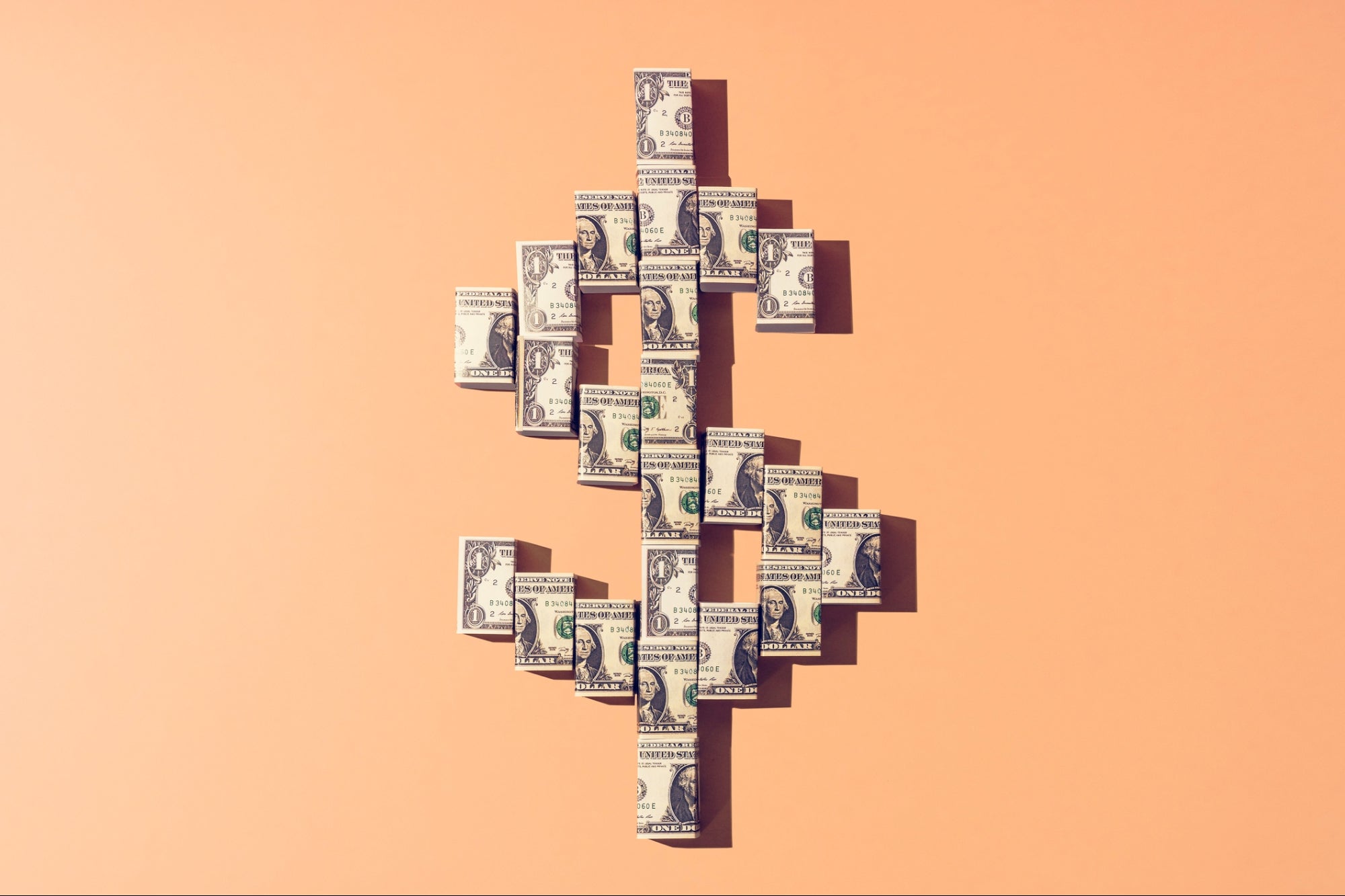 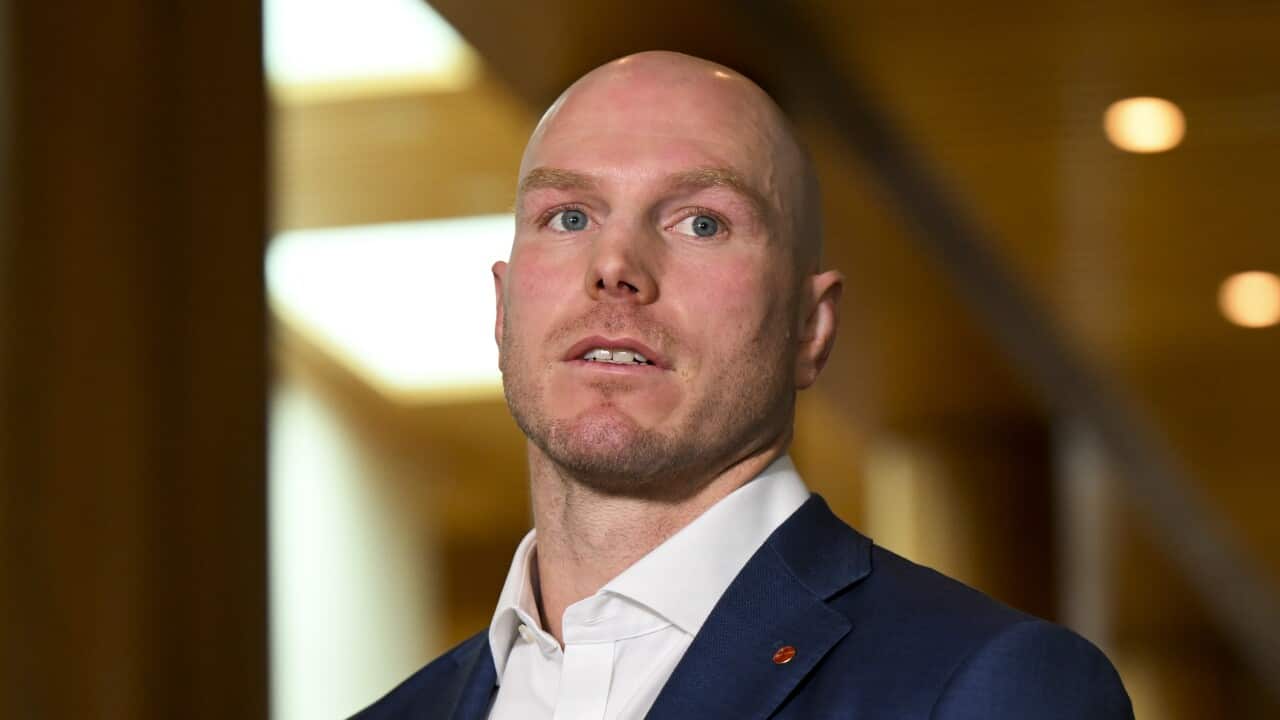 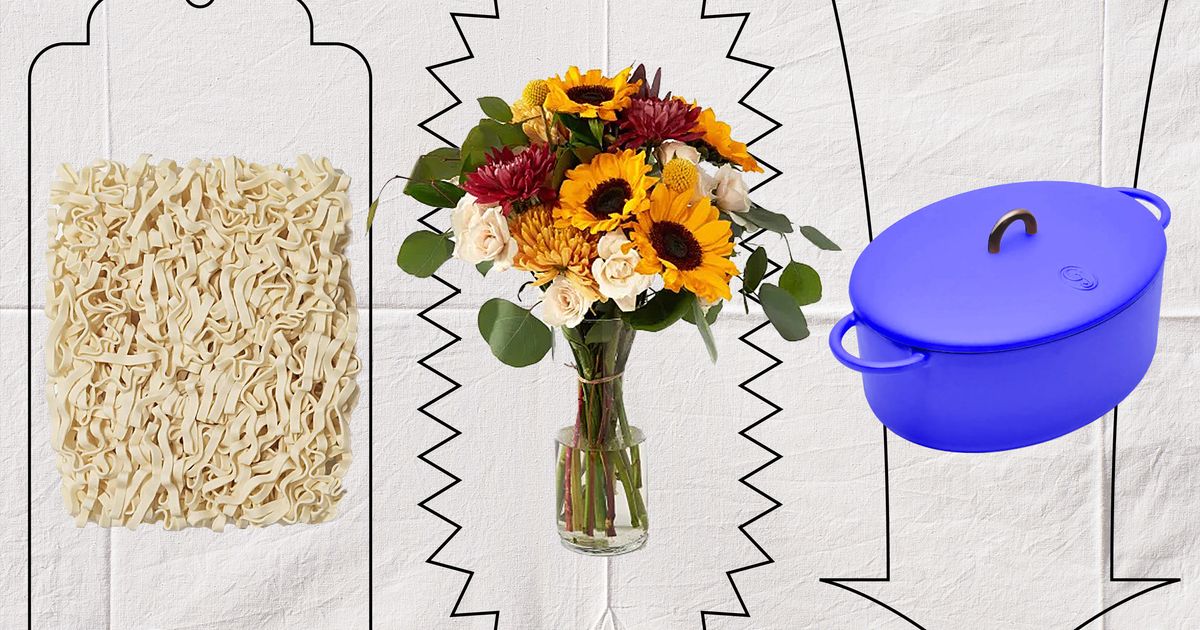 The Strategist’s Impromptu Dinner-Party Sale: From Great Jones to UrbanStems
5 mins ago 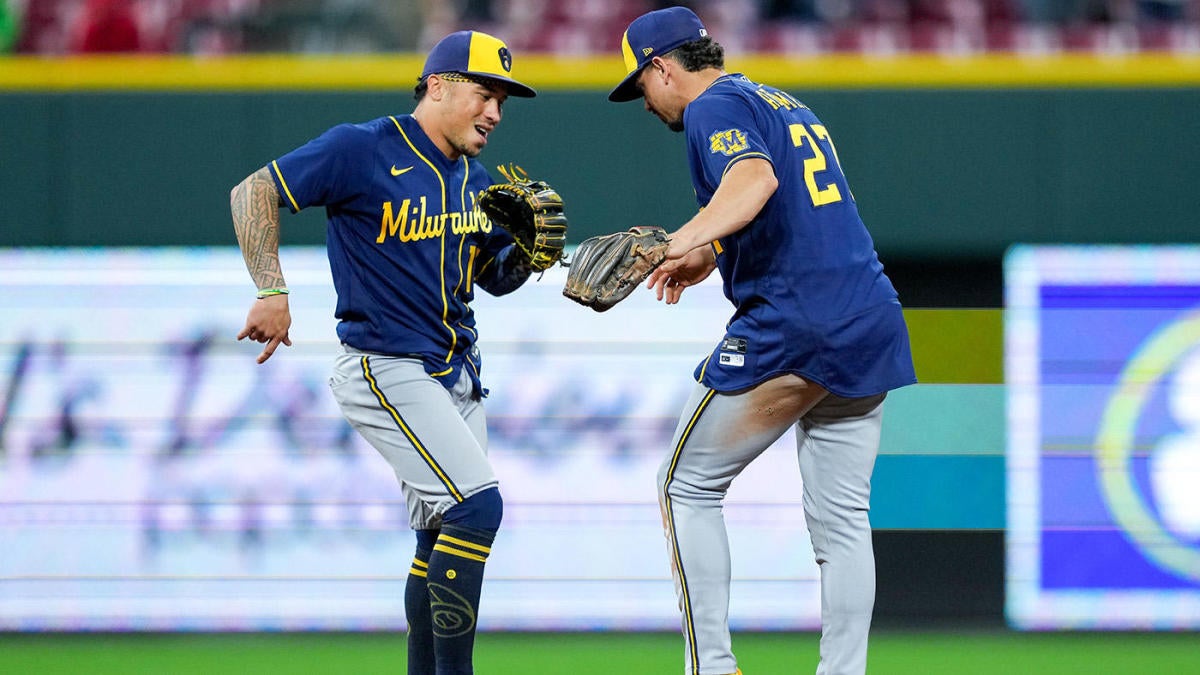 Brewers will get off on right foot in pivotal series vs. Cardinals, plus other best bets for Tuesday
10 mins ago