For over a year Wild Boar has stewed in his animosity for Eddie Dennis after being abruptly cast out of Symbiosis. Wild Boar has held Dennis personally responsible for all the torment he has endured since being discarded, rampaging back onto NXT UK with a post-match chair assault on T-Bone & Primate while Dennis slithered away in shock.

Wild Boar has plagued Dennis and Symbiosis over the last few weeks, battling his way through T-Bone & Primate to get his hands on Dennis, but the leader of Symbiosis has managed to slip away each time. After Dennis’ latest escape, Assistant to the General Manager Sid Scala decreed he had a solution to fix the problem: a Dog Collar Match.

Another pair looking for a little payback are Amale & Angel Hayze, who will join forces to take on their recent tormentors Xia Brookside & Eliza Alexander. After agreeing to a rematch with Brookside, Amale was blindsided by a mysterious attacker in the audience, later revealed to be Alexander.

Finally, a manic Kenny Williams has been on his toes for the last few weeks trying to figure out who was the mysterious figure that cost him his match against Sam Gradwell. The spooked Superstar will attempt to focus on the challenge ahead of him as he squares off against Josh Morrell.

Don’t miss a minute of the action on a wild episode of NXT UK, streaming at 3 ET/8 BST on Peacock in the United States and on WWE Network everywhere else! 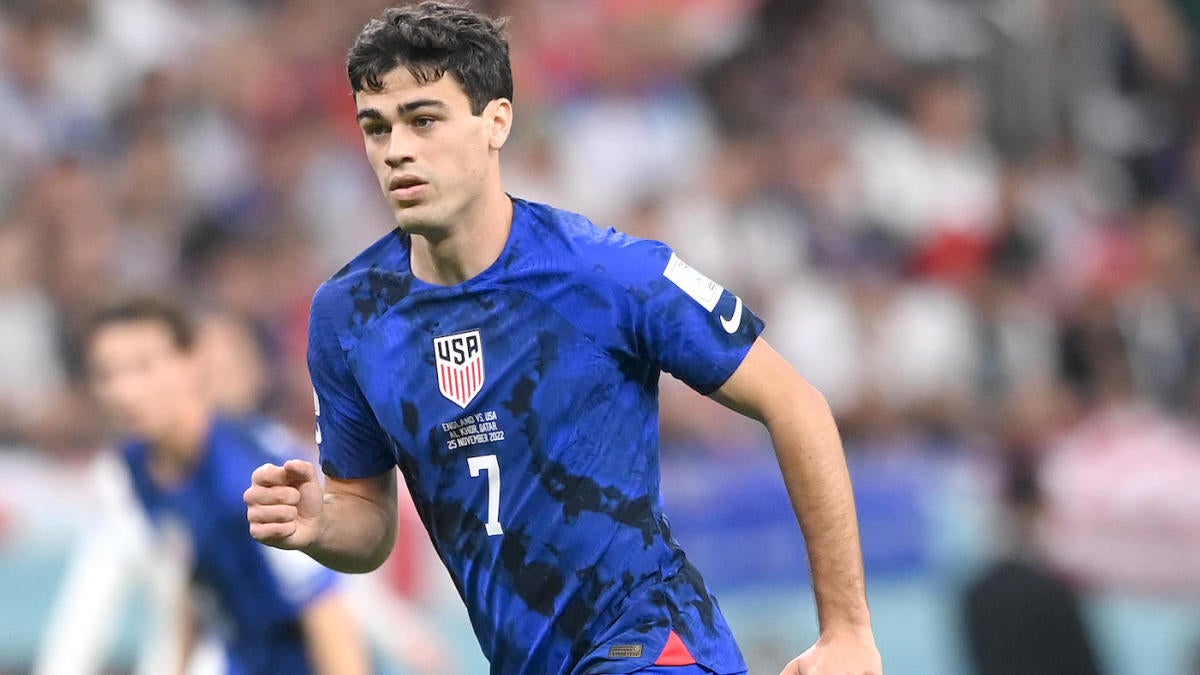 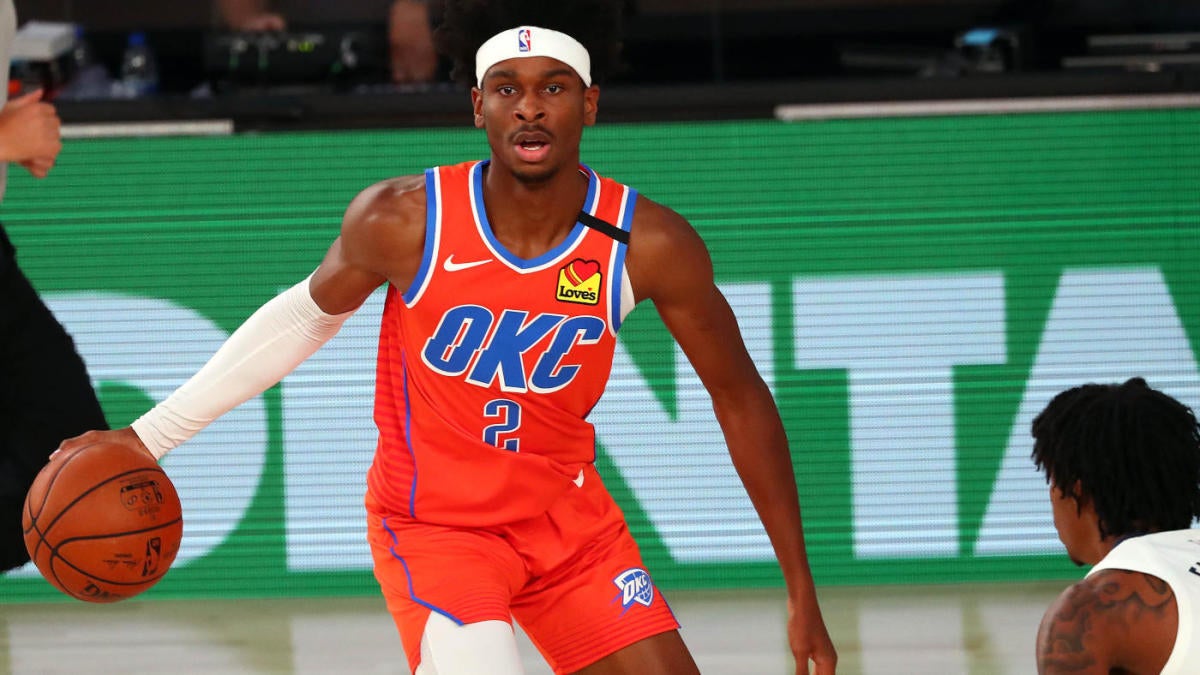 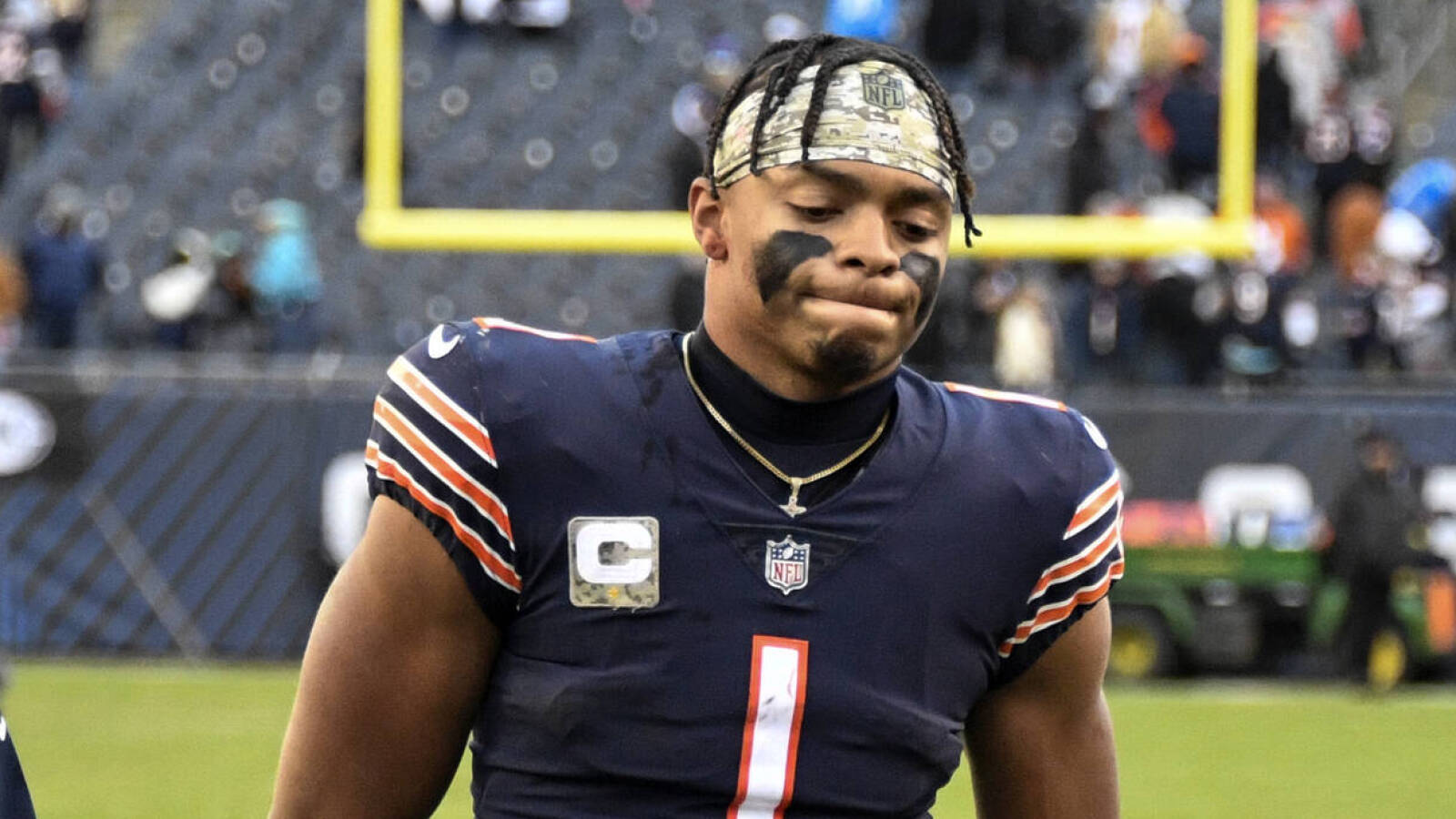 Early Cyber Monday deal: Save up to 40 percent on dog care products
5 mins ago

Early Cyber Monday deal: Save up to 40 percent on dog care products