An incredible edition of NXT Level Up will feature Dante Chen and Trick Williams locking up in a highly anticipated tussle, Andre Chase and Bodhi Hayward slugging it out with Damaris Griffin and Bryson Montana, and a spirited clash pitting Amari Miller against Arianna Grace.

As two of the stalwarts of the NXT 2.0 era, Chen and Williams have each racked up wins at an impressive rate even though both Superstars made their in-ring debut less than a year ago.

Though Chen most recently came up short against the gargantuan Sanga on NXT Level Up, he has quickly established himself as one of the must-see competitors in the early days of WWE’s newest brand while claiming wins over the likes of Hayward and Javier Bernal.

Williams, however, remains undefeated on NXT Level Up and is looking for a monumental win as he and Carmelo Hayes gear up for the latter’s NXT North American Title Match against Cameron Grimes at NXT: In Your House on Saturday, June 4.

Frequently alternating between singles bouts and tag team competition, Chase and Hayward have suddenly caught fire, all while receiving the unwavering support from their deafening Chase U student section.

Chase has claimed victory in three of his last four matches, Hayward boasts a three-match winning streak, and the pairing will be looking for its second straight tag team win when they’re opposed by newcomers Griffin and Montana, who boast impressive size and will be looking to make a statement at the expense of their surging opponents.

Grace stunned the WWE Universe when she picked up a hard-earned victory over Miller in her debut match on NXT Level Up last month, and Miller is seeking a sorely needed bounce-back victory. After her eye-opening win against Miller, Grace participated in the NXT Women’s Breakout Tournament, where she was defeated by Nikkita Lyons in the first round, but she’ll nevertheless look to improve to 2-0 on NXT Level Up.

Don’t miss NXT Level Up, streaming Friday at 10/9 C on Peacock in the United States and on WWE Network everywhere else! 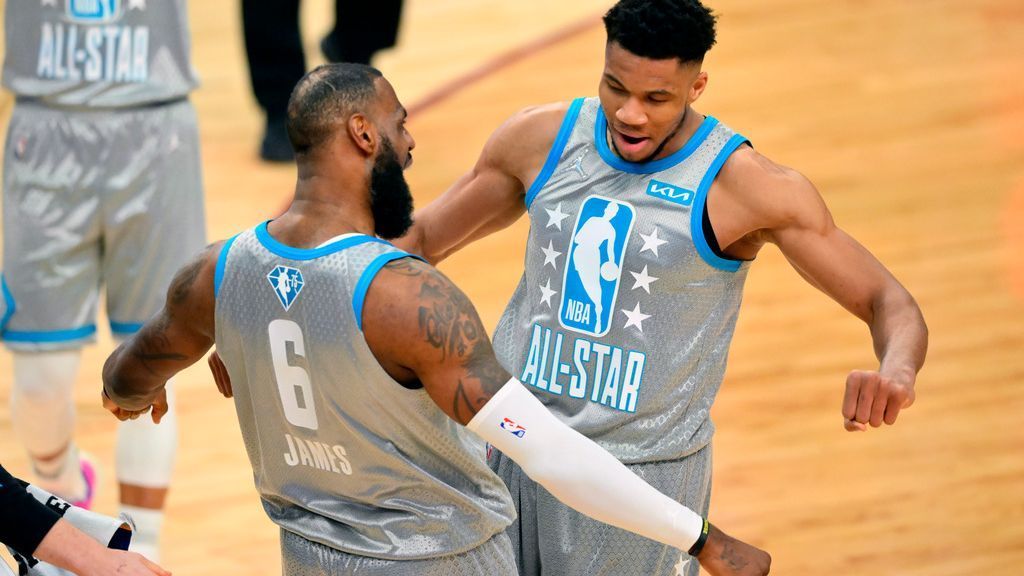 How To Avoid Awkwardness When Networking As A Startup Founder Assaults, verbal abuse, and harassment: ‘Alarming’ rise of antisemitism in Australia
16 mins ago