While the Canadian national team will be appearing in their first World Cup since 1986 after finishing first in Concacaf World Cup qualifying, tensions between Canada Soccer and the players seem to be growing by the day. After skipping training in June and eventually leading to a friendly versus Panama being canceled, the national team released a “Dear Canada” letter stating what their demands are from Canada Soccer. While they did end up playing their Nations League games during the summer as well as friendlies during the September international window, things appear far from settled between the players and the federation even if no threat of a strike for the World Cup looms.

One of the things that Canadian soccer players want is that the federation — and federation sponsors — negotiate directly with them for their image rights before running ad spots. This wasn’t done with Alphonso Davies when a Gatorade ad spot was released which has reportedly caused his agent Nick Huoseh to tell Canada Soccer and Fanatics to stop selling the Bayern Munich star’s national team jersey.

Here’s what to know:

Why was Canada Soccer told to stop selling Davies’ jersey?

The Canadian soccer federation has been told to stop selling Alphonso Davies jerseys, according to TSN..An ad spot from Gatorade was sent to Davies’ agent Nick Huoseh for approval who rejected it. In September, Huoseh reportedly told Fanatics that they also didn’t have the right to sell Davies’ jersey on their own site or Canada Soccer’s website due to not negotiating for his image rights and providing Davies with a slice of the profits on sales, per the report from TSN.

“National team players have never received royalties from a sales, and they should,” Huoseh said. “We only want what’s fair and they absolutely can and should do this.”

The Canadian players association sent Canada Soccer a warning that any of the federation’s sponsors can’t use a player’s image rights without negotiating directly with the player first. This doesn’t impact individual deals that a player may have with a specific sponsor unrelated to Canada Soccer.

Why did the team boycott ahead of Panama match being canceled?

This is an issue that has been growing but came to a head in June when the team’s friendly against Panama was canceled due to a boycott. One of the core issues behind that boycott and cancellation is looking for equal FIFA percentages for the men’s and women’s team while the team also rejected a contract offer from Canada Soccer prior to the game that didn’t meet their expectations.

These are similar to the labor disputes that the United States women’s national team were able to resolve in their latest collective bargaining agreement so that all players received shares of pooled World Cup money. The USWNT agreement also saw U.S. Soccer commit to providing an equal pay rate to bother the women’s and men’s national teams. The proposal from Canada is different than the one by the United States in that it deals with equal percentages and not dollar amounts.

The national team did play their scheduled Nations League matches but the players want a review of Canada Soccer’s broadcast and sponsorship contracts, 40% of World Cup qualification money, and a joint contract with the women’s team that includes equal compensation. The players would also like a friends and family package for the 2022 World Cup and for more former players to be integrated into Canada Soccer leadership.

Canada qualifying for the World Cup for the first time since 1986 has given the players leverage to push their demands across the line. Settling these demands would give the team a positive boost both going into the World Cup and co-hosting the 2026 World Cup with the United States and Mexico but negotiating with Canada Soccer to essentially revamp Canadian Soccer Business hasn’t been easy. The women’s national team, reigning Olympic champions, will also play in next summer’s Women’s World Cup.

Is Canada’s participation at the World Cup in doubt?

The two sides have been negotiating but by the current image rights dispute, there is quite some ground to cover before they’re able to come to an agreement. At the moment there is no risk of Canada striking ahead of the World Cup but there will likely be more bumps in the road before an agreement is reached. The Canadian Soccer Players Association is still negotiating and progress has been made but a contract offered in September has yet to be accepted due to the gap in how to split the prize money and help available for players’ friends and families to go to Qatar.

While other issues at stake can be resolved after the World Cup, those key issues likely need to be resolved before things kick off in Qatar on Nov. 20. 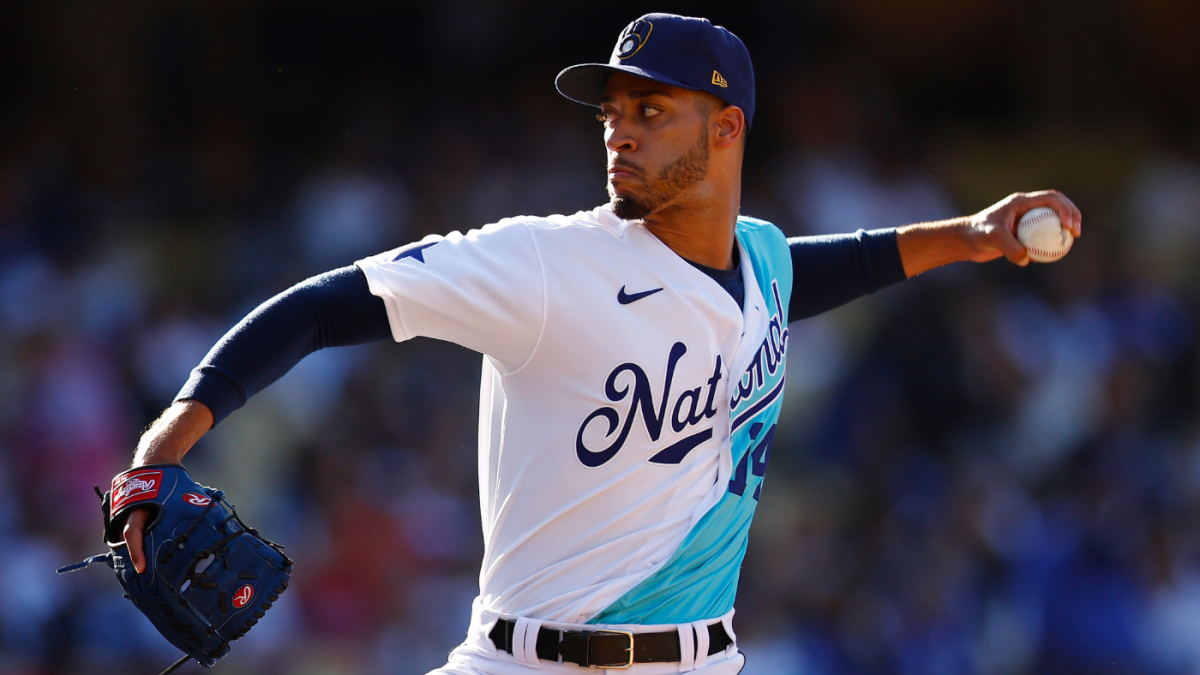 Rule 5 preview: 10 unprotected players who could move in the draft
10 mins ago 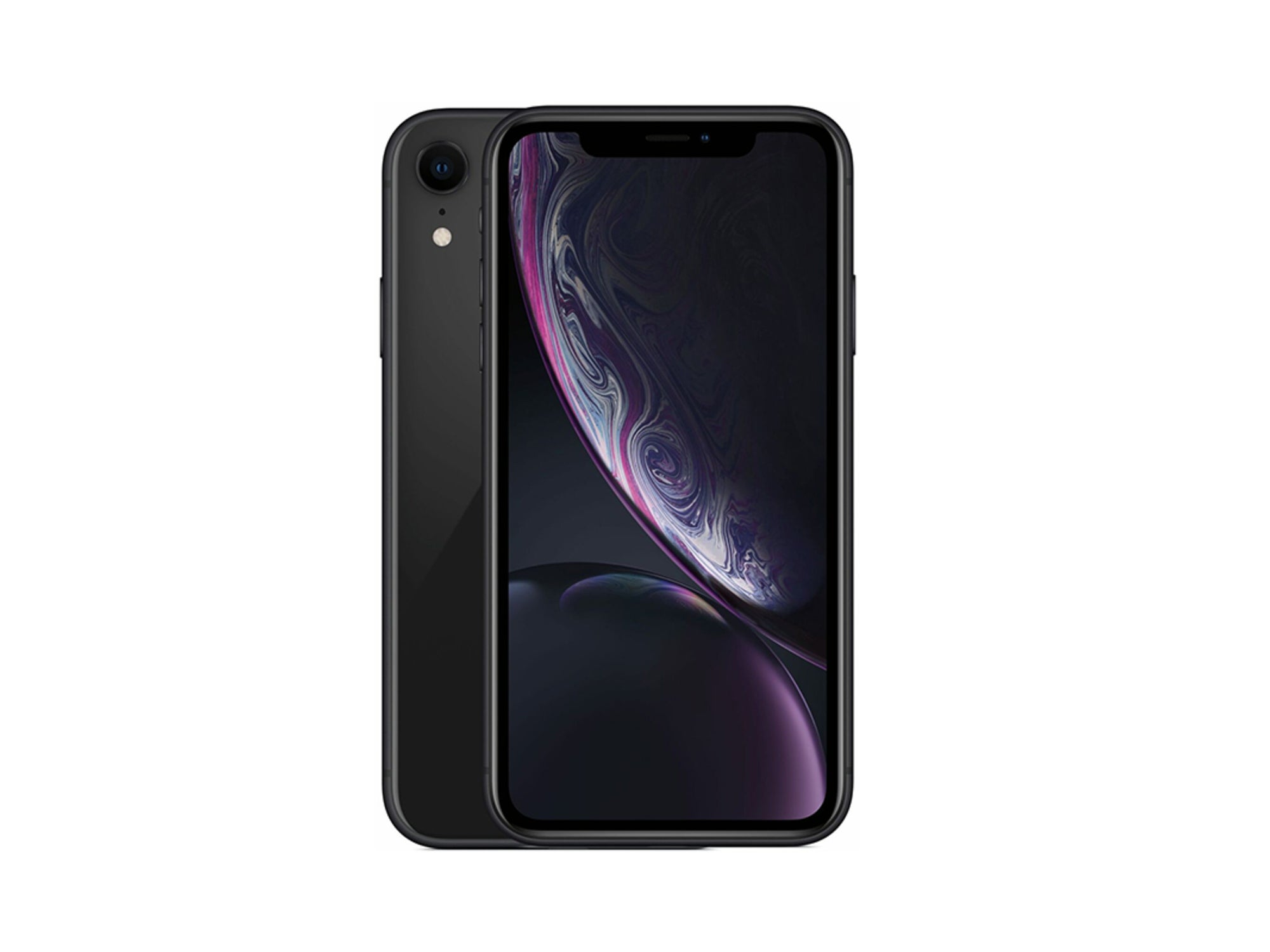 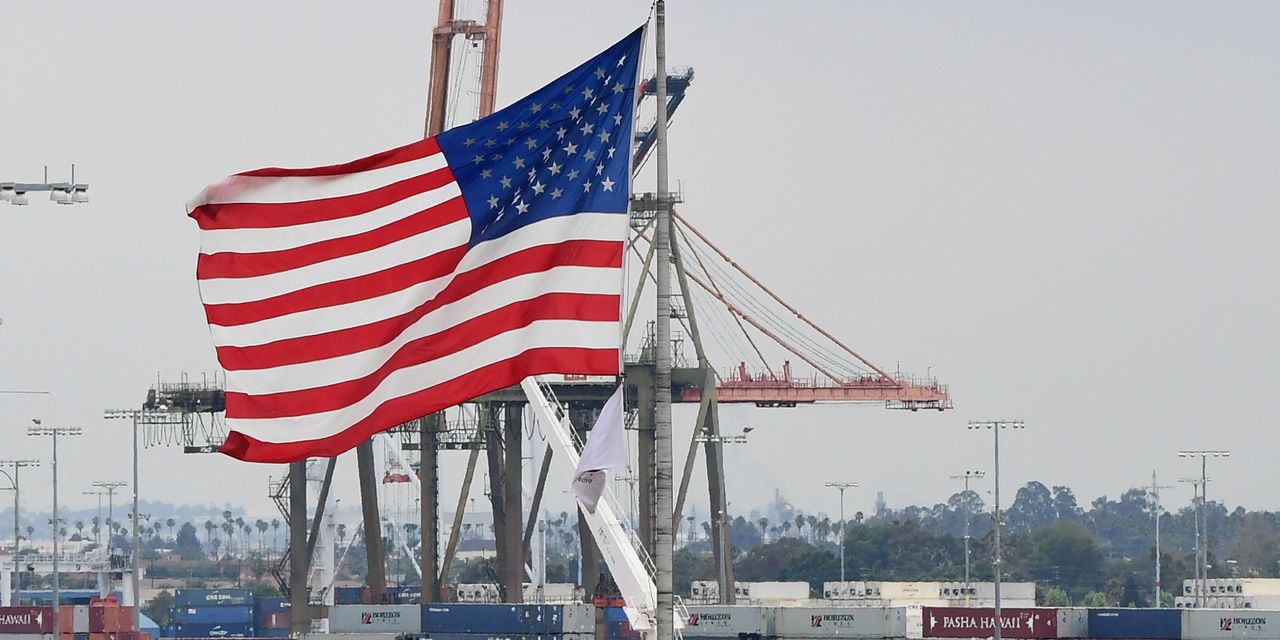