Clubs are constantly working on improve their squad, hoping to create a competitive roster before the end of the summer. Some will do a better job than others, but the beauty of the summer window is that it gives every fan a sliver of hope that their beloved team can make the proper upgrades to succeed next season. With that in mind, let’s put the magnifying glass on the world of Serie A transfers and break down the most important deals involving Italian clubs

Juventus are now working to understand what the future of their back line will look like. Matthijs de Ligt has attracted the interest of Chelsea, who are looking for a center back and the Dutch player is open to move, as Juventus CEO Maurizio Arrivabene recently admitted. A potential sale can definitely change the landscape of what the club would look for in a replacement. Arsenal’s Gabriel Magalhães and Napoli‘s Kalidou Koulibaly are among the targets of sport director Federico Cherubini in case that de Ligt will leave the club. Negotiations between Chelsea and Juventus are ongoing, but as of this writing the English club have not met Juventus’ demands. Next week might be key to figure out better the future for the former Ajax player. Meanwhile, Juventus are closing in for Genoa‘s left back Andrea Cambiaso and an agreement should be reached real soon with the inclusion of Radu Dragusin in the deal.

What’s next for Inter Milan after Lukaku

It was a big week for Inter Milan as they announced the arrivals of Romelu Lukaku on loan from Chelsea and the signing of Kristjan Asllani from Empoli. At the same time, the Nerazzurri announced the signings of two free agents — 26-year-old goalkeeper André Onana and 33-year-old midfielder Henrikh Mkhitaryan — to reinforce Simone Inzaghi’s roster next season. Medicals for Italian winger Raoul Bellanova, who will join the club on loan with an option to buy, are expected next week. Inter will also sign at least one center back and negotiations for Torino‘s defender Bremer are still ongoing. In case Milan Skriniar leaves the club (Paris Saint-Germain are working to reach an agreement with Inter Milan), the Nerazzurri will look for another player in the same position and Fiorentina‘s Nikola Milenkovic is a strong candidate. With the arrival of Lukaku, negotiations for the possible signing of free agent Paulo Dybala have stalled. It’s reasonable to think that before making another move in that position of the roster, Inter Milan need to sell at least one of the strikers out of Alexis Sanchez, Edin Dzeko and Joaquin Correa.

Jose Mourinho’s AS Roma are also working to make some moves. The club agreed with Lille over the transfer of Zeki Çelik for around €7 million with a 15% over the future resell, and on Friday the club announced the arrival of former Benfica goalkeeper Mile Svilar. AS Roma are also working to strengthen the midfield and Sassuolo‘s Davide Frattesi is the closest target as things stand. There is still some distance between what AS Roma are offering and what Sassuolo are asking (around €35 million), but the two sides are working for a positive end of this deal in the coming days.

The rest of the pack

AC Milan have finally announced contract renewals for technical director of the club Paolo Maldini and sporting director Ricky Massara, so they can now focus on the transfer business. PSG’s Abdou Diallo is one of the main center back targets while the rumors surrounding Paulo Dybala are still not that concrete at the moment, but probably worth watching in the coming days.

Fiorentina have closed in for the loan of Real Madrid’s striker Luka Jovic and also agreed with Torino over the transfer of Rolando Mandragora for around €9 million.

Napoli officially announced on Friday the signings of Kvicha Kvaratskhelia and Mathias Olivera while club legend Dries Mertens is now officially out of contract, but talks about a new agreement are not over yet.

Atalanta are exploring to sign Inter Milan’s striker Andrea Pinamonti, but an agreement between the clubs is yet to be reached.

Monza have signed Stefano Sensi on loan from the same Inter Milan. Monza are definitely the most exciting club to look at this summer in the transfer business and they are on fire. The CEO of the club, Adriano Galliani, already signed goalkeeper Alessio Cragno from Cagliari and he’s now in talks to sign striker Andrea Petagna from Napoli and also Matteo Pessina from Atalanta. Pessina is originally from Monza himself and the idea of Galliani is to make him the captain of the club as well. Talks are on with both the club and the agent of the player.

Lastly, Lazio announced the signings of Matteo Cancellieri from Hellas Verona for around €7 million and also signed former Shakhtar Donetsk midfielder Marcos Antonio for around €8 million. The Italian club is now looking to replace Pepe Reina who is close to leave the club and the two main targets as of now are Atalanta’s Marco Carnesecchi and Empoli’s Guglielmo Vicario. 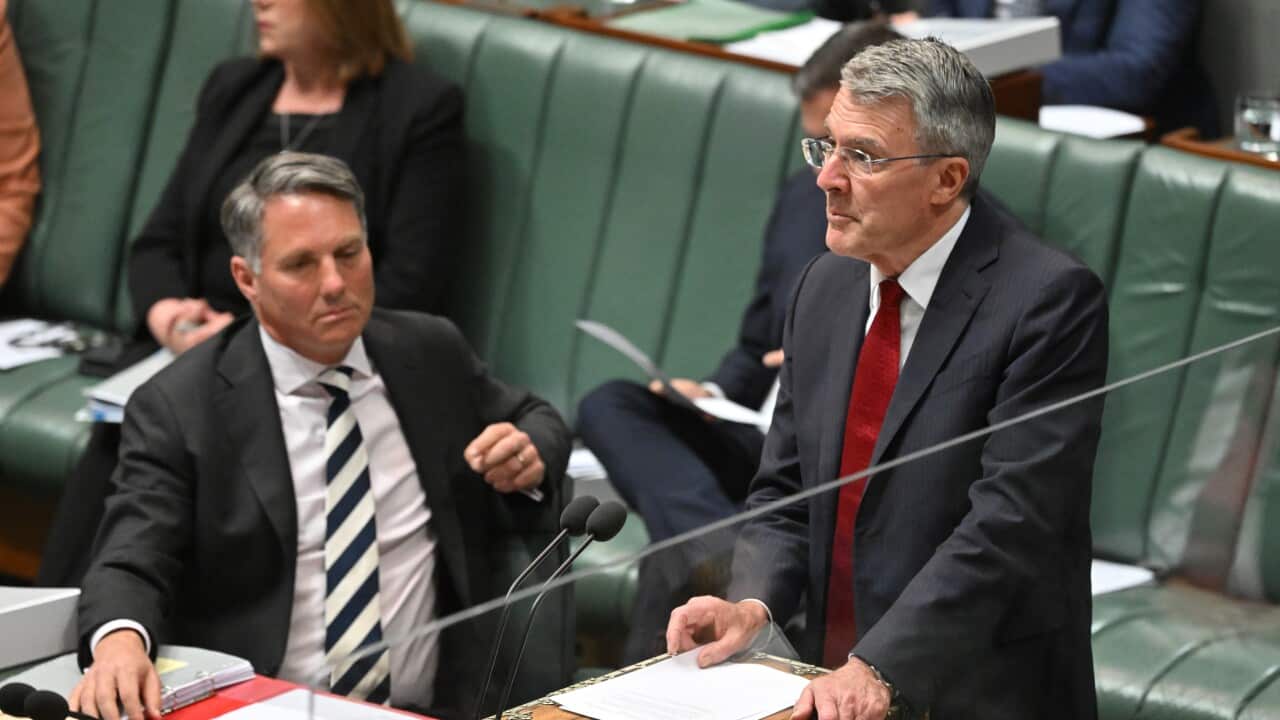