Manchester City has its second consecutive league title within reach on Sunday when it hosts Aston Villa on the final day of the English Premier League season. City (28-6-3) will secure its fourth league crown in five years with a victory. It has a one-point lead over Liverpool, which takes on Wolves as all games kick off their season finales on Sunday at 11 a.m. ET. Villa (13-6-18) is 14th in the Premier League table and could clinch a finish in the top half if everything breaks right, as it sits three points behind No. 10 Brighton. The Citizens come off a disappointing 2-2 draw with West Ham last Sunday, but they trailed 2-0 at halftime and nearly pulled off the victory.

Kickoff at Etihad Stadium in Manchester, England is set for 11 a.m. ET. Man City is listed as a -600 favorite (risk $600 to win $100) on the 90-minute money line in the latest Manchester City vs. Aston Villa odds from Caesars Sportsbook, while Villa is a +1600 underdog. A draw is priced at +650 and the over-under for total goals scored is set at 3.5. Before making any Manchester City vs. West Ham picks or EPL predictions, you need to see what proven soccer insider Martin Green has to say.

After working in the sports betting industry for several years, Green became a professional sports writer and handicapper and has covered the game worldwide. Since then, his European soccer picks have been stunningly accurate. Green has generated more than $37,000 for $100 bettors since the 2017-18 season, and he has his finger on the pulse of the game all over the globe.

Now, Green has broken down Man City vs. Aston Villa from every angle and just revealed his picks and predictions. You can head to SportsLine now to see Green’s picks. Here are the betting lines and trends for Aston Villa vs. Man City:

The Citizens are in the unusual position of being more rested than their opponent after a long season. It included semifinal losses in the FA Cup and Champions League, but City is one of the deepest and most talented teams in the world. The Villans had to play a make-up game against Burnley on Thursday, so they will come in fatigued. Aston Villa has not won a meeting between the teams since 2013, going 0-1-11 in all competitions. Man City has outscored the Villans 11-0 in the last three at the Etihad, and it is 14-2-2 with a plus-42 goal differential at home this season.

City has a wealth of attacking options, and all are healthy, led by star midfielder Kevin De Bruyne. The 30-year-old Belgian was named the EPL Player of the Year for the second time on Friday. He has 15 goals and seven assists, and nine of those goals have come at home. Phil Foden, who earned Young Player of the Year honors for a second consecutive year, has nine goals and five assists. Riyad Mahrez missed a late penalty against West Ham last week and will be looking to atone. He has 11 league goals, and Jack Grealish scored his third of the season last weekend.

Why you should back Aston Villa

The Villans have nothing to lose, and City will be facing all the pressure, as it needs to get a result to have something to show for its strong season. Villa manager Steven Gerrard was the Liverpool captain for many years during his playing days, and he will do anything he can to aid his former club with a result. He also will be eager to go out on a high note after going 10-5-11 in 26 games since he took over. Villa dominated Thursday against Burnley, holding the ball for 72 percent of the game and firing off 22 shots (nine on target), but it couldn’t get a winning goal and settled for a 1-1 draw.

Emiliano Buendia scored the equalizer in Thursday’s match to give him four goals this season. He also shares the team lead in assists with Danny Ings. Ollie Watkins and Ings are the heart of the attack, with Watkins leading the team with 11 goals and Ings pitching in seven. Jacob Ramsey has scored six times. They could take advantage of a City defense that has been banged up late in the season. Watkins has taken 76 shots, putting 31 on target (41 percent). Villa has allowed 450 shots this season, but only 140 were on target, and goalkeeper Emiliano Martinez has 11 clean sheets.

How to make Manchester City vs. Aston Villa picks

Green has scrutinized the Aston Villa vs. Manchester City match from every angle, and he is leaning over on the goal total. He also provides two confident best bets and has a full breakdown of the match. He’s only sharing those picks here.

So, who wins Man City vs. Aston Villa in Sunday’s English Premier League matchup? And where does all the betting value lie? Visit SportsLine now to see the best bets for the Aston Villa vs. Manchester City match, all from the European soccer expert who has generated more than $37,000 for $100 bettors over the past four seasons.

How to use Google Data Studio: Beginner’s guide with examples – News Opener
1 second ago 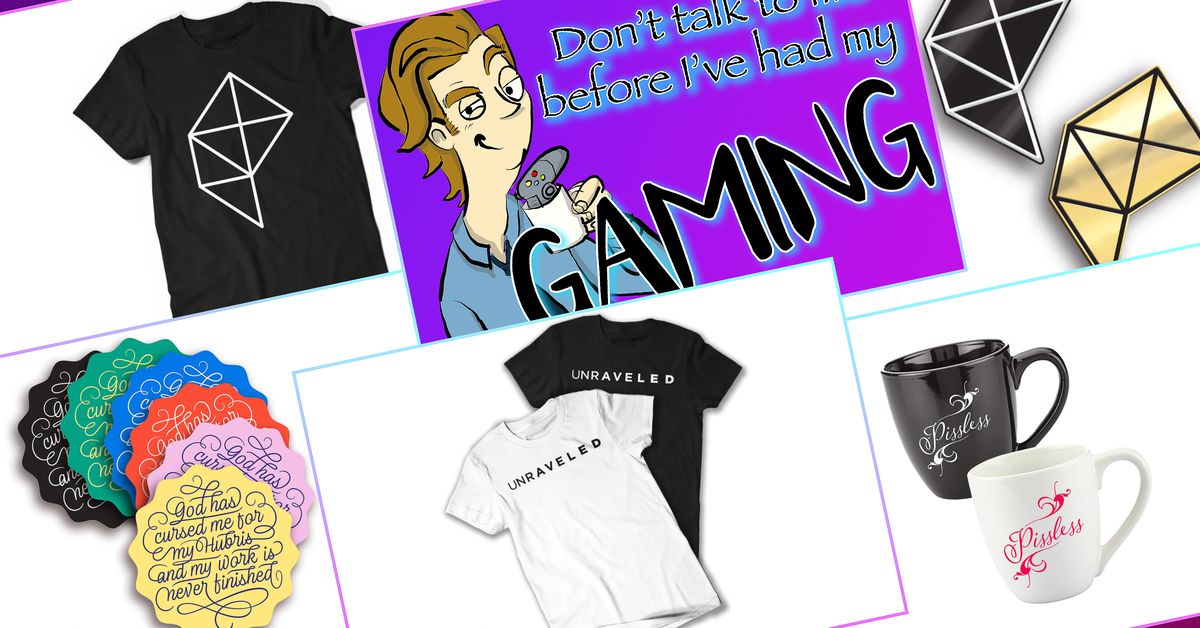 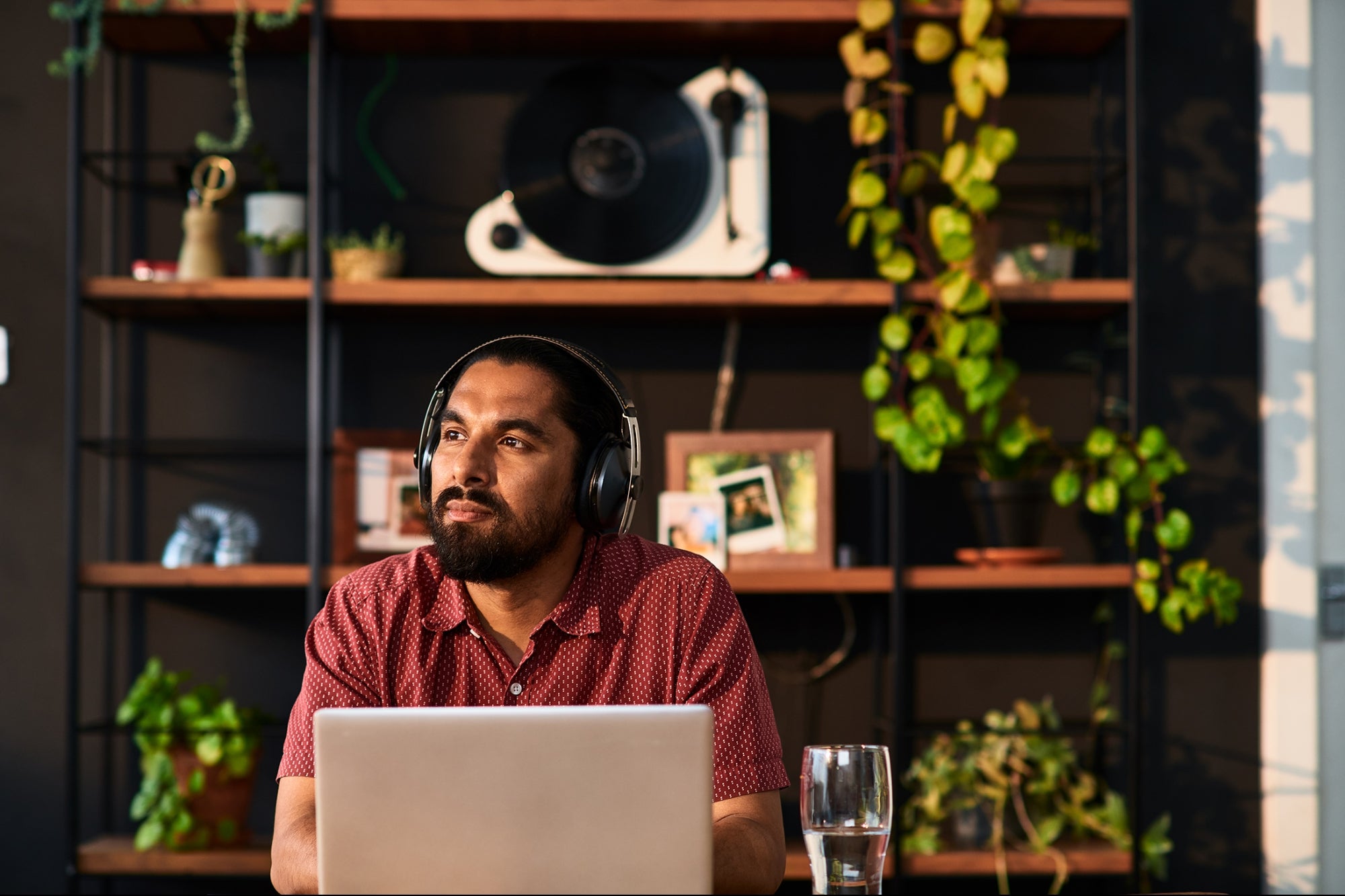