Los Angeles FC will try to extend its unbeaten run to five games against a struggling FC Dallas team when it hosts their MLS matchup on Wednesday night. LAFC (10-3-3) is in first place in the Western Conference and has won three of its past four games, including a 2-0 victory against New York Red Bulls on Sunday. FC Dallas (7-5-4) has lost three of its past five and comes in off a 2-2 draw with Austin FC on Saturday. Both are among the higher-scoring teams in MLS, with both topping 25 goals so far.

Kickoff in Los Angeles is set for 10:30 p.m. ET. Los Angeles is the -140 favorites (risk $140 to win $100) in the latest LAFC vs. FC Dallas odds from Caesars Sportsbook, with FC Dallas the +360 underdog. A draw is priced at +295, and the over-under for total goals is 2.5. Before locking in any FC Dallas vs. LAFC picks or MLS predictions, you need to see what SportsLine soccer insider Brandt Sutton has to say.

Sutton, a former collegiate soccer player, has been SportsLine’s top soccer editor for nearly five years. He has followed soccer closely for much longer and factors in managerial tactics, projected lineups and past performances to make the most-informed decisions possible, keeping his finger on the pulse of the game all over the globe.

Now, Sutton has broken down LAFC vs. FC Dallas from every angle and just revealed his picks and predictions. You can head to SportsLine now to see his MLS picks. Here are the betting lines for FC Dallas vs. LAFC:

Why you should back LAFC

The Black and Gold has lost once at home (6-2-1), and it dominated in the 2-1 loss to Austin in May. LAFC held 58 percent of possession and had a 18-9 advantage in shots. Austin scored on its only two on target. LAFC leads MLS with 32 goals this season, and 20 have come at Banc of California Stadium. Cristian Arango and Diego Palacios scored in the second half of Sunday’s game. It was Arango’s fifth goal, while Palacios became the 14th LAFC player with at least one goal with his first.

Carlos Vela leads the team with six goals and has added three assists. Jose Cifuentes and Brian Rodriguez also are playmakers for LAFC, each setting up three goals and Cifuentes scoring three and Rodriguez netting two. The Black and Gold outscored the Toros 5-2 in winning both meetings last season, with Arango posting a hat trick in the win in Frisco. Vela, who has been with the team since its inception, scored one of the goals in a 2-0 win in Los Angeles last June.

Why you should back FC Dallas

The Toros finished 11th in the West last season but have shown huge progress in 2022. They went on a nine-game unbeaten run (6-3-0) before their current slide, and they will be eager to get back on the right side of things. FC Dallas has lost two of its eight road matches, battling to four draws. That includes Saturday’s stalemate in Austin, which the Toros led 2-0 before allowing a pair of goals in the final 20 minutes. FC Dallas had a 6-4 edge in shots on target in that match.

Paul Arriola scored the first goal Saturday, and Brandon Servania scored the second. Arriola has eight goals and two assists, while Servania has scored two and set up three. Jesus Fereira is tied for the MLS lead with nine goals and has assisted on four. FC Dallas has a plus-9 goal differential and has scored at least once in eight of its past nine matches, while LAFC has allowed seven goals in its past nine.

How to make FC Dallas vs. LAFC picks

Sutton has analyzed FC Dallas vs. Los Angeles FC from every angle, and he is leaning over on the goal total. He also provides another confident best bet and has a full breakdown of the match. He’s only sharing those MLS picks here.

So who wins LAFC vs. FC Dallas? And where does all the betting value lie? Visit SportsLine now to get Brandt Sutton’s predictions for FC Dallas vs. LAFC, all from SportsLine’s soccer insider who has returned more than $2,600 for $100 bettors, and find out. 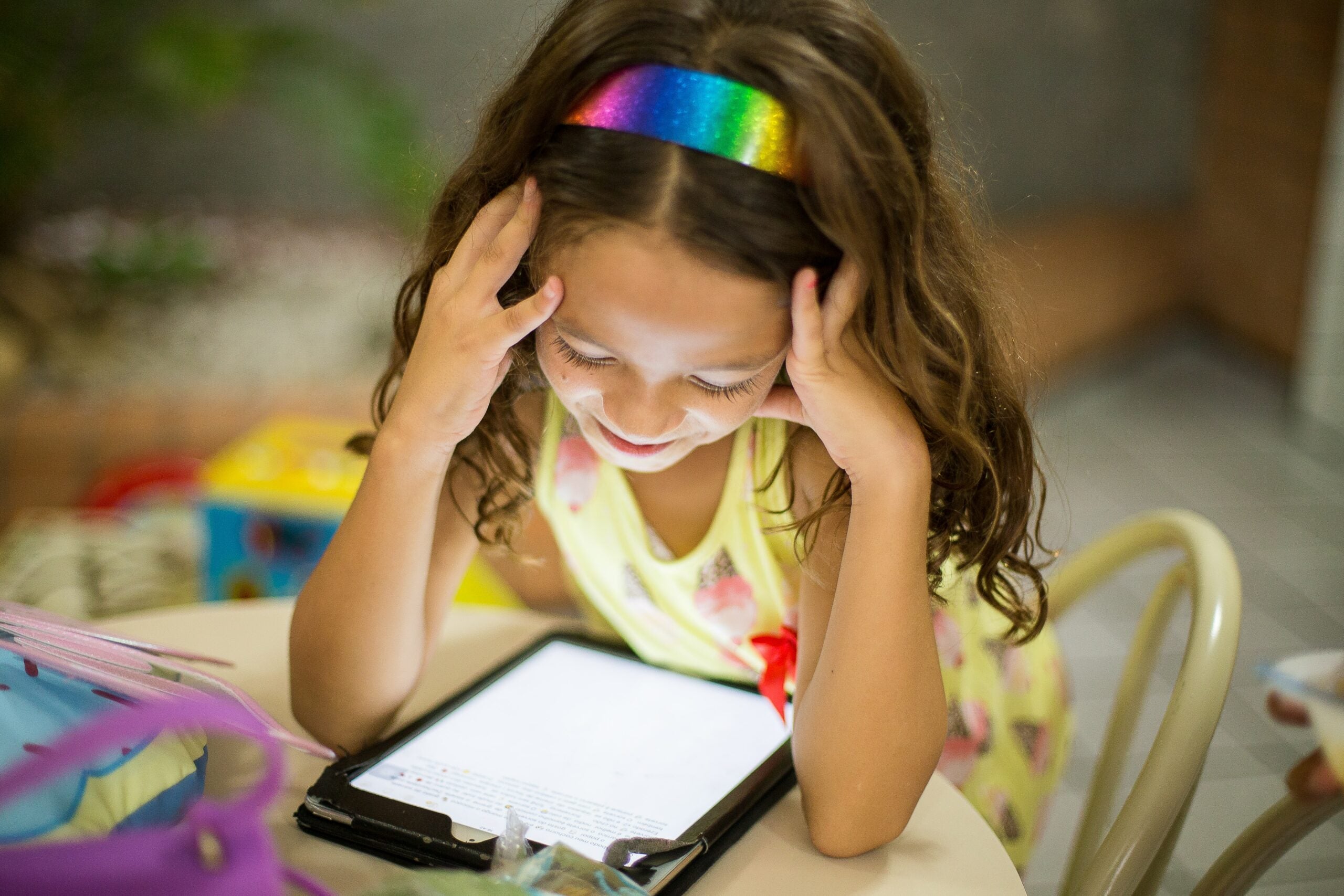 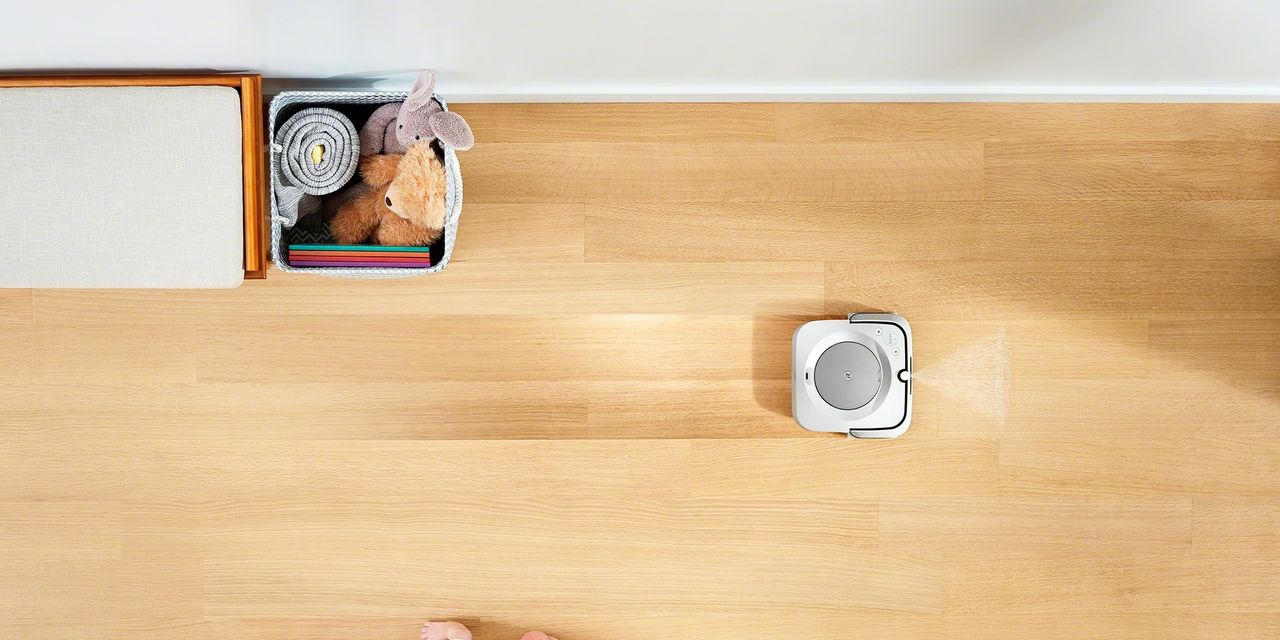 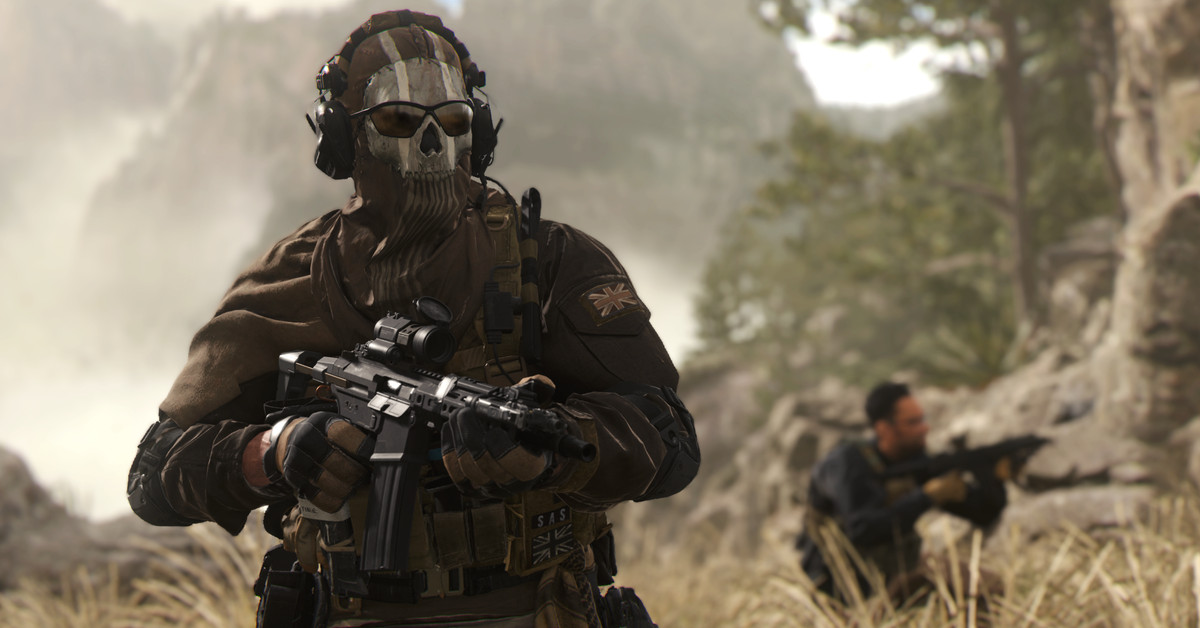 How to use Asana: A guide for beginners – News Opener
8 mins ago

How to use Asana: A guide for beginners – News Opener