Leeds United needed help from Newcastle but they took care of their end of the bargain defeating Brentford by a 2-1 score on Sunday to avoid relegation from the Premier League on the final day of the season. Goals from Raphina and Jack Harrison were just enough to see off a Brentford side that ended the match with nine men after Sergi Canos was sent off after scoring a goal.

But it was a day where Leeds played well enough to deserve a stroke of luck that would see them secure safety in the English top flight, with Burnley returning to the Championship after six consecutive Premier League seasons. After taking over for Marcelo Beisla, Jesse Marsch was handed a tough job in the middle of a season. The American manager had to stop a Leeds side that was hemorrhaging goals, and he did just enough. Since Feb. 28, Leeds United were firmly a mid-table side, conceding only 19 goals, a figure that was 12th in the Premier League.

While it’s a number that won’t seem like much, it made a big difference as Leeds did have struggles scoring after Marsch took over. Prior to his appointment, they conceded an eye-popping 60 goals in 26 matches, the worst mark in the Premier League.

Leeds are a team that improved to stay up in the Premier League, but they also didn’t hit the lofty standards expected by their supporters, especially considering that they finished ninth in the league in their inaugural Premier League season in 2020-21. Which begs the question: what’s next for the squad?

Part of this has already been answered by MLS Soccer insider Tom Bogart, who reported that USMNT midfielder Brenden Aaronson’s next move will be one to Leeds United.

Aaronson has impressed during his time at RB Salzburg and will be quite an addition as his work rate and vision fit the Leeds style to a tee. Across 26 matches in the Austrian Bundesliga, Aaronson scored four goals and assisted four more along with two goals in Champions League play during Salzburg’s dream run that pushed Bayern Munich to the wire.

But will he be playing with Raphina or replacing him? The Brazillian midfielder has been linked with moves that include both Barcelona and Bayern Munich which makes it seem like it will be tough for Leeds United to hold on to him. With 11 goals scored and three more assisted, he was critical in Leeds United avoiding the drop and if Marsch can hang on to him while adding Aaronson to the mix, the expectations for a healthy Leeds attack will surely rise.

An arrival that could make sense is another name that Marsch is familiar with in Tyler Adams. Taking into account that Leeds need help anywhere they can get it in midfield, Adams — another USMNT player — would be a good addition if they can beat out other teams for his signature. As Adams hasn’t started in important matches for RB Leipzig such as the DFB Pokal or the Europa League semifinal, Domenico Tedesco could see him as being surplus to requirements.

Marsch has coached Adams during his time at New York Red Bulls and also for a brief stint at RB Leipzig. Along with adding reinforcements to the outside back positions, Adams is a name that makes sense. Depending on the situation, Adams can be the outside back reinforcement himself as he has played right back similarly to how Stuart Dallas deputizes in midfield while moving to either flank when needed.

Junior Firpo was a disappointment, picking up almost as many yellow cards (11) as starts for the team (19). He was involved in some of their worst defeats and will likely get competition during the offseason. Joe Gelhardt is someone who could be in for more playing time next season as his performances helped drive Leeds even when he wasn’t scoring. With Patrick Bamford injured on and off during the season, Gelhardt got critical minutes to grow. He likely won’t be a starter next season and more attackers will likely join but being elevated to one of the first names off the bench will be a step forward for him and Leeds overall.

Marsch and Leeds don’t know exactly what their lineup will look like for the 2022-23 season opener, but they do know that game will be in the Premier League. 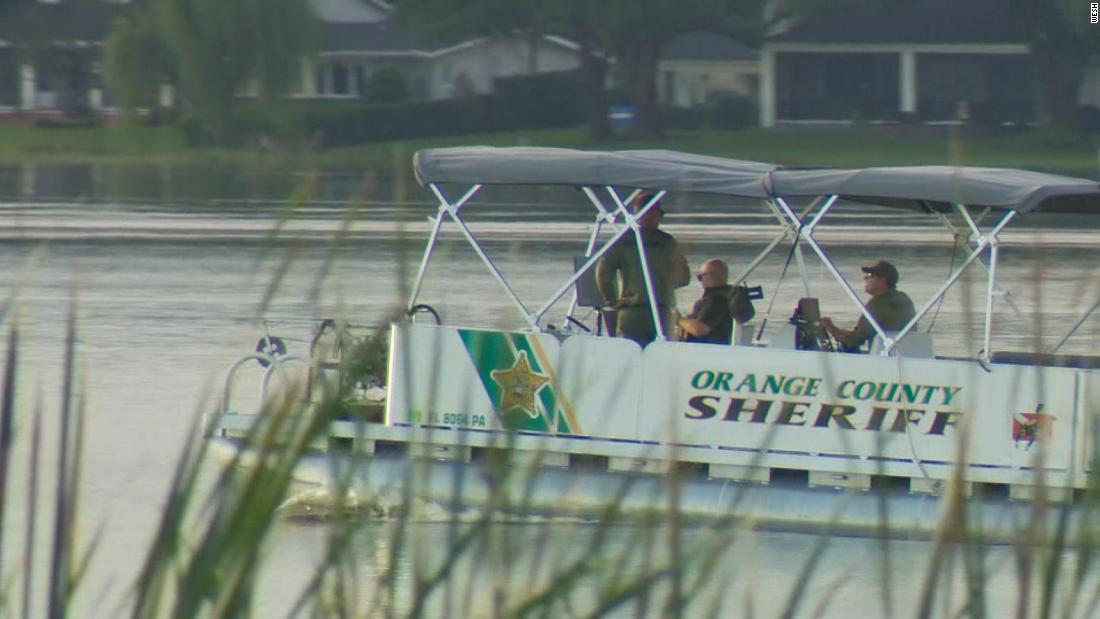 Brett Favre continued to pressure for volleyball facility funding even after being told it was possibly illegal, according to new filing | CNN
28 mins ago

In a new paper, Meta researchers demonstrated a system that can reconstruct a user’s plausible pose from only the Quest 2’s sensors using reinforcement learning (David Heaney/UploadVR) – News Opener
3 hours ago

In a new paper, Meta researchers demonstrated a system that can reconstruct a user’s plausible pose from only the Quest 2’s sensors using reinforcement learning (David Heaney/UploadVR) – News Opener