BALTIMORE — Everton have a lot of work to do. After narrowly avoiding relegation last season and losing Richarlison to Tottenham this summer, Frank Lampard’s got a tough job, and that was only highlighted when they kicked off their preseason with a 2-0 loss Saturday to Arsenal during their United States tour. Lampard was happy with the showing in the second half when Everton fielded a more youthful XI but the first half was an Arsenal domination as their first teamers pinned Everton back.

With Arsenal pushing for Champions League soccer and Everton occupying the bottom half of the league, this wasn’t an unexpected result, but it is one that shows how large the gap is between where Everton currently are and where they want to be. After the loss, Lampard was candid in his assessment of the team.

“We had to be very straightforward in what we wanted to do to get results and prioritize fight, character, and togetherness. They need to keep those things in mind. While we want more in the football side and some balance to the squad, we need to bring in some players. We’ve spoken about that with the owners and we’re working on that process,” Lampard said after the loss to Arsenal.

“When it comes to the formation that we played tonight, I like to be a bit more flexible but we had to play a back three because in midfield we only have natural holding midfield players on this trip. Things are a work in progress, and my job is to focus on those parts.”

One of the signings that Everton are chasing is Morgan Gibbs-White. The England youth international could be on the move from Wolves after a strong spell on loan with Sheffield United in the Championship. Able to play as a second forward or a creative number ten, Gibbs-White scored 11 goals and assisted nine more while leading the Blades into the promotion playoffs.  Even though they fell short of the Premier League, Gibbs-White deserves a chance in the Premier League and if Wolves won’t give him that shot, plenty of teams are queuing up to provide the minutes the young English attacker desires.

Easing pressure on Demarai Gray, Dominic Calvert-Lewin, Andros Townsend, and Anthony Gordon has to be one of the goals for Everton especially when of those four only Gordon didn’t miss significant time with injuries last term. Another possibility is that the Toffees could trigger the release clause for Maxwel Cornet after Burnley’s relegation. While it wouldn’t be a cheap transfer at a fee of €21 million, Cornet could add to Lampard’s stable of versatile players playing as a forward, winger, or wing back. Cornet scored nine goals and assisted one more while providing a dynamic presence on a Burnley team that needed one desperately.

But transfers aren’t the only way that help could come for Everton. Nathan Patterson and Jean-Philippe Gbamin have recovered from their injuries and will essentially be new signings. Patterson in particular was signed to be the heir to Seamus Coleman after breaking into the team at Rangers before turning 20. While an ankle injury hampered him last season, a full preseason with a settled squad should go a long way for him to make good on his potential.

Lampard also has to hope that a full preseason will see him get the best out of Dele Alli who disappointed following his move to the club from Tottenham last season. While adding Alli was a low risk move, it’s one that if it works would be a big boost to Everton considering their lack of effective central midfielders. At his best Alli as been able to star in multiple roles, similarly to Lampard himself as a player, but if he can’t turn things around at Everton, it’s hard to see a route back to his best in the Premier League for Alli.

The Toffees have a shortage of quality central midfielders compared to their wide players and center backs which has led to Lampard’s use of a back three out of necessity. Adding James Tarkowski will improve the defense especially as he has already played with Michael Keane during their time at Burnley. Lampard has a few different types of center backs to choose from now in Ben Godfrey, Yerry Mina, Mason Holgate, Keane, and Tarkowski to make his back three tick.

Holgate and Godfrey can step into midfield in a pinch but with Lampard highlighting how the team needs to be better balance, it seems he’d much rather utilize a defensive midfielder with range that just isn’t on the roster at the moment. Gbamin, Abdoulaye Doucoure, and Tom Davies are all different types of box-to-box midfielders which highlights how imbalanced this roster is. Even after selling Richarlison, there is only so much that can be done on the market due to Everton’s financial struggles which means that Lampard needs to figure out who he can trust in the academy.

Considering his success with Mason Mount at Derby and Chelsea, along with the rise of Anthony Gordon last season, this is likely where Lampard can make the biggest impact on Everton’s fortunes this season. Lewis Warrington, Stanley Mills, and Reece Welch were academy graduates who he spoke highly of. Warrington is the member of that trio most able to play as a six but Lampard views him as more of an eight which likely means that a three at the back formation will be how Everton play

“That’s the balance, especially with young players,” Lampard said when asked if these preseason performances can indicate how players will perform during the season. “They sometimes can have exciting preseasons and when the season goes on then you get to the real stuff and they still need development.” Mills’ performances in training have put him on Lampard’s radar despite right back being a deep position but if he continues this path, Seamus Coleman could be used as a center back while Patterson is eased in to step up his recovery.

Preparing for the season, Lampard is aware of where the team needs to improve but Everton has taken a 180 as a club from the beginning of last season to now. A club that had Europa League ambitions has gotten a reality check from their relegation scare. While the experience has made everyone stronger, Lampard now recognizes that challenging for Europa League may be out of reach for this squad.

“I haven’t gotten that far ahead. It’s nice not to play with the pressure of relegation. I want us to improve parts of our game and I’m definitely not saying we’re fighting for Europa League places this season because the reality is what it is. Last season we were fighting relegation and we lost a big player so we need to improve from there.”, Lampard said on his expectations.

That’s not a bad thing as after going through three coaches in two seasons what Everton needs more than anything is stability. On the surface, Lampard gets that and while he may not be the person to lead Everton back to Europe, he’s not a bad choice to stop the bleeding and help the club find their feet while leaning on their academy now. Help in improving the squad will only make that job easier. 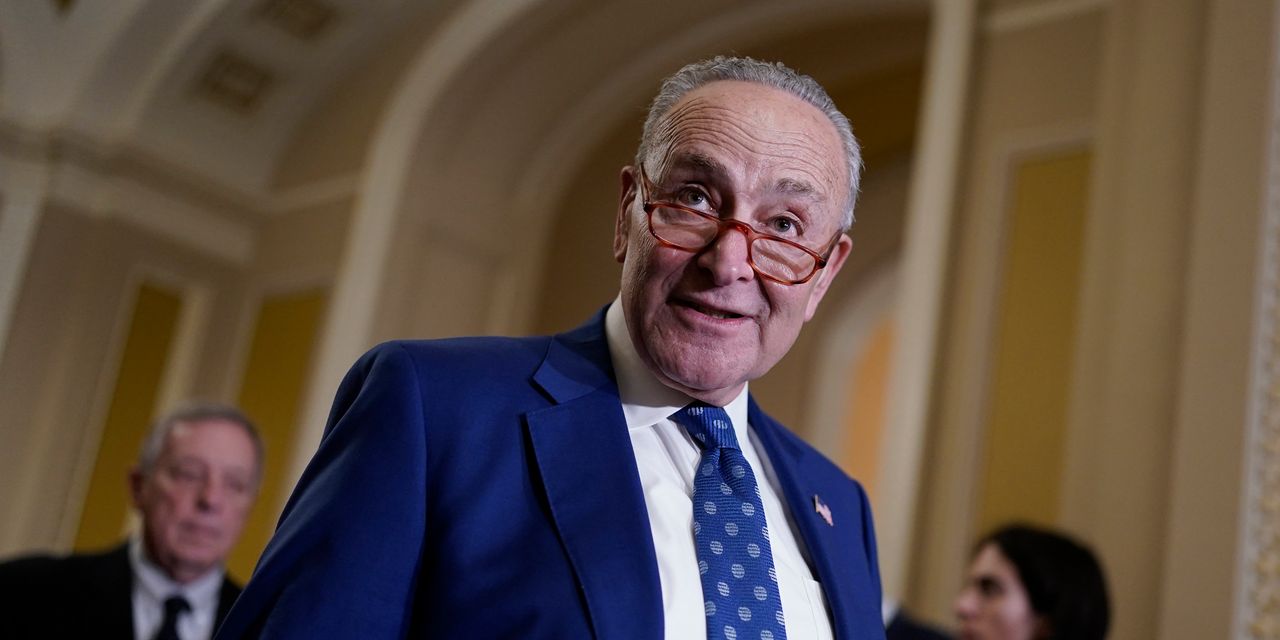