After the initial flurry of movement to get Gabriel Jesus into the club, transfer business has been moving at a rather more deliberate pace at Arsenal over recent weeks.

They have not lacked for activity, but bids for Raphinha and Lisandro Martinez were ultimately fruitless. The former eventually got his dream move to Barcelona whilst the latter opted for a reunion with his former Ajax boss Erik ten Hag at Manchester United despite being tempted by a detailed proposal from Mikel Arteta and Edu Gaspar.

In both cases, it has been apparent that Arsenal were loath to be drawn into a bidding war with Premier League rivals. Once Chelsea had had a £55 million bid accepted for Raphinha — a sum understood to be significantly higher than the offer the Gunners made to Leeds — Arteta and Edu moved on. Their pursuit of Martinez saw more offers and negotiations with Ajax, but when United’s entry took the price up to the €50 million mark, their interest cooled.

Arsenal know that if they are swimming in the same waters as Europe’s richest clubs, they will not always have things their own way, particularly when they fell just short of the riches Champions League football can offer, something which has forced them into a more hard-nosed approach to negotiation. Missing out on talent like Raphinha and Martinez is a bitter pill to swallow, but there are further fish in the sea. Enter Oleksandr Zinchenko. CBS Sports first reported the Gunners’ tracking of the Ukraine international in June and he has remained a player of interest in north London.

Having missed out on Martinez, the Manchester City player is a natural alternative that offers similar versatility. While Martinez was a target predominantly for the left back position, where he would have competed with Kieran Tierney, he was also an option for central defense and a deeper midfield role. Zinchenko has predominantly been used by Pep Guardiola as a left back, but excels for his national team on the left side of central midfield in a 4-3-3, precisely the position in which Arteta’s Arsenal could do with an upgrade.

Whether Arsenal view Zinchenko as more of a full back or midfield “eight” is not yet apparent. The reality could just be that he will be both; such is the number of injuries Tierney has suffered over recent years, any other options in that position need to be starter quality. That is something that could not be said of Nuno Tavares, a low-price gamble Arsenal made in last summer’s market who may well prove to be a success if he makes a profit for them in the transfer market. Marseille want to sign him on loan with an option to buy, sources have told CBS Sports.

Since signing Jesus, Arsenal have been targeting another forward, a left back and a central midfielder. Zinchenko may offer them two of those players in one, something that could spell disappointment for Leicester’s Youri Tielemans. He wants to move to the Emirates Stadium and the two clubs are only around £5 million apart in their respective valuations. Still, the Gunners have not made any move for the Belgian international. They are also interested in Lyon midfielder Lucas Paqueta. The club’s incoming owner John Textor told CBS Sports last month that he wants OL to immediately qualify for the Champions League next season before competing for the French title. Such a task would be more difficult without the Brazil international.

Arsenal’s abilities in the market will not only be tested in their ability to fill those positions in which they want to upgrade, but also in retaining their talent. Juventus want to sign center back Gabriel Magalhães, though sources close to the player issued a firm denial to speculation that the Serie A giants had made a bid for the Brazilian that included Adrien Rabiot.

Meanwhile, Arteta and Edu Gaspar are united in a shared assessment of the 24-year-old as a key player in their plans, club sources have told CBS Sports. Juventus may opt to test Arsenal’s resolve to keep Gabriel, who has three years remaining on his contract, but for the moment it is a strong one.

Instead, Arsenal are focusing on trimming back a squad that numbered 33 when it flew out to the United States on Wednesday. Bernd Leno could be among the first to leave, though there is still some distance between the Gunners and Fulham over his value. Though sources at Valencia have pushed back on the suggestion by Lucas Torreira’s agent that personal terms have been agreed for the Uruguayan to move to La Liga, there is strong interest in him from new head coach Gennaro Gattuso, though Los Che do not have huge funds to work with. Nicolas Pepe, Hector Bellerin and Pablo Mari are also free to leave. 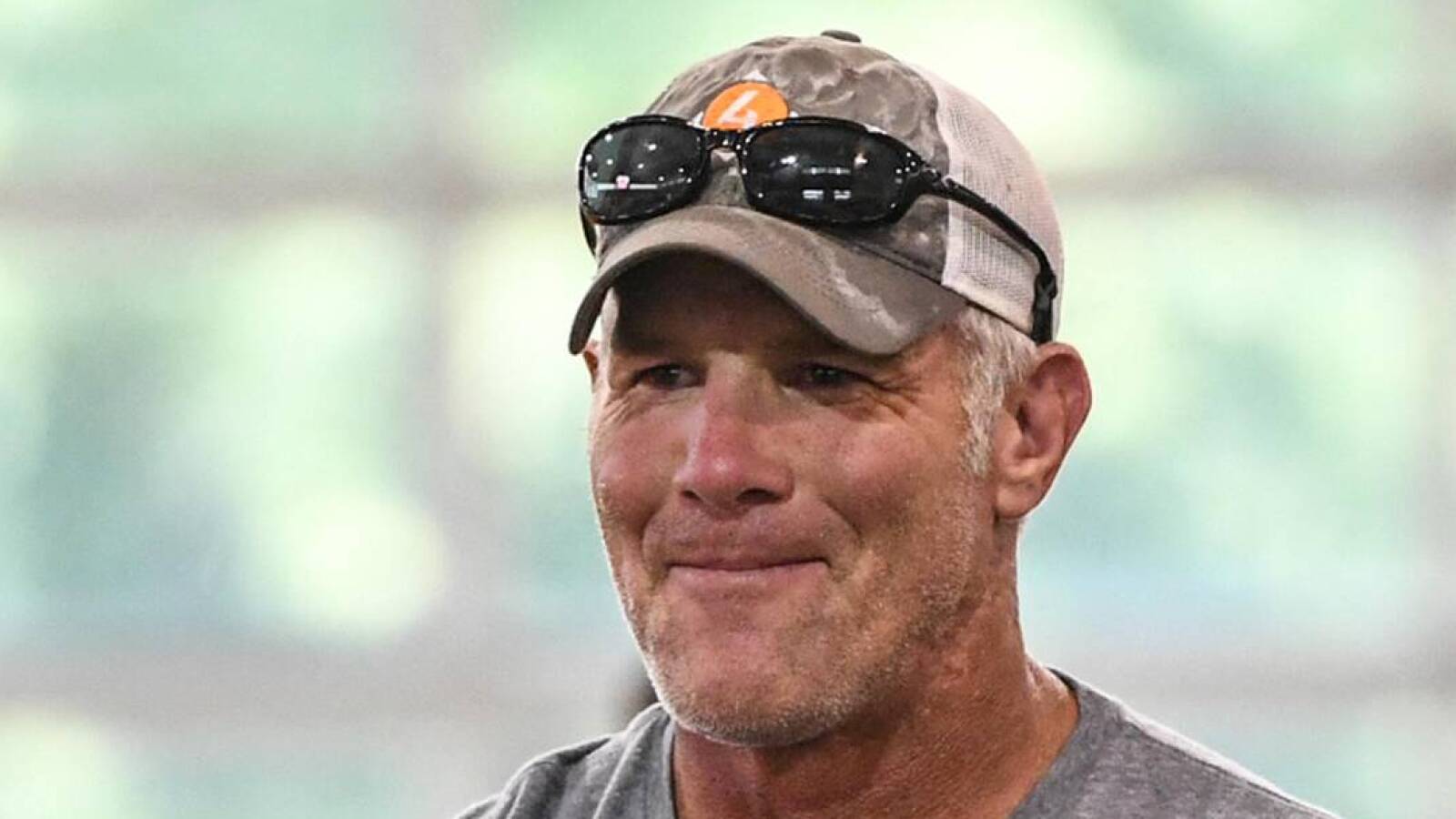