The 2022 NBA free agency period opened at 6 p.m. ET on Thursday, and as usual, there was a flood of signings that rushed in right away. You think maybe these teams and players/reps were communicating just a little bit before they were supposed to? Haha. So silly, these sticky little rules that aren’t and can’t really be enforced.

Anyway, nobody cares about that. On to the signings. Here are the winners and losers from the opening day of free agency.

Brunson got paid. The Knicks reportedly gave him a four-year, $104 million deal. For a guy who was taken in the second round in 2018, this is a windfall. Good for him. He deserves it. We’ll see how Brunson fares without Luka Doncic around to occupy all the defensive attention. But either way, the bag is secured. Brunson is set for life, and the icing on the cake is het gets to play for his father, Rick Brunson, who recently accepted an assistant coaching position with the Knicks.

Listen, good for Brunson, but I just don’t think he’s a good enough player to commit this kind of money to for the next four years. From where I’m sitting, unless the Knicks, who are probably going to throw $50M-plus at Mitchell Robinson in the coming days, somehow manage to swing the trade for a star that they’ve been striking out on for about the last decade, they pretty much just signed themselves up for mediocrity.

Brunson, who immediately becomes New York’s best player (yes, he’s better than RJ Barrett) cannot, in reality, suffice as anything more than the third-best player on a true championship-contending team, and even that might be a stretch. The Knicks also signed Isaiah Hartenstein at $16 million over two years, which is fine. He’ll be a nice backup center. But nothing that moves the needle.

At the end of the day, to go out and moves all the pieces they moved to clear the space they did to end up with a non-All-Star as your prize signing, that’s a loss.

The dude signed the biggest contract in NBA history. Five years, $264 million. He’ll make an eye-popping $60 million in the final year of the deal. I’m not sure what else to say. The man won. So did the Nuggets. Jokic is awesome.

It wasn’t free agency. technically, that bit Brooklyn, but on Thursday Kevin Durant issued a trade request. Once Durant goes, Kyrie Irving will likely follow. The Nets, who were supposed to compete for championships for the foreseeable future, just got blown up.

Now, I will say that this could actually turn out OK for Brooklyn. They’re going to get a king’s ransom for Durant that will include at least a few ready-to-win players in addition to future draft capital, as the Nets have no incentive to tank is that they owe a boat full of future picks to the Rockets for the James Harden deal. Durant wants to go to Phoenix. If they somehow get Devin Booker, it’s home-run time. But I doubt that.

If the Nets talk the Lakers into giving up a few first-round picks, or even just one if Russell Westbrook is going back to Brooklyn, for Irving, that will be even more capital they could package up and move for another All-Star. They still have Ben Simmons. This might not end up so bad.

But for now, the Nets are about to lose Kevin Durant, Kyrie Irving and James Harden inside of six months. Brutal.

James Harden hasn’t signed his new contract yet, but he obviously agreed to give up enough annual salary for the Sixers to afford P.J. Tucker, whom they signed for just over $33 million over three years. That’s a big score. Tucker will seriously lift Philly’s defense and slot perfectly as a corner shooter for Tyrese Maxey and Harden drive-and-kicks. Throw in De’Anthony Melton, whom the Sixers landed on draft night from Memphis for the No. 23 pick and Danny Green, and the Sixers are having a very nice offseason.

Beal also signed a massive extension with the Wizards: Five years, $251 million. I still bet he gets traded before that contract expires, but by signing with Washington, which owns his Bird rights, he guaranteed himself a fifth guaranteed year, which will equate to about $57 million extra in his bank. That goes with him even if he does get traded. I’d bet good money that Beal winds up having his cake and eating it too, eventually ending up on a contender while also signing the biggest deal possible.

They should’ve traded Beal a long time ago. There’s no way this team is competing for anything other than a bottom playoff seed with Beal making that kind of money. He’s just not a 1A championship guy. He honestly might not even be a sufficient No. 2 given how deep the talent is across the league right now. Washington should have a bundle of assets right now for Beal.

This is what the Spurs did after Kawhi Leonard. They tried to win with DeMar DeRozan — a pretty good Beal comp — as their best player instead of committing to a rebuild. They finally conceded to reality and recently traded Dejounte Murray to the Hawks for a bunch of first-round picks, signaling a fresh start. Maybe Washington will eventually come to the same conclusion with Beal. They certainly should. But until then, they’re paying Beal and Kristaps Porzingis just shy of $80 million next season. Good luck with that.

I’m not sure if I like Anfernee Simons more than Jalen Brunson. I think, at this moment, I would take Brunson because he’s a playoff defender. But it’s close. So why do I think the $100M Portland gave Simons over four years is a win but consider the $105M that the Knicks gave Brunson over the same amount of time to be a loss? Simple: Simons doesn’t have to be the best player on the Blazers. He’s got Damian Lillard for that.

Frankly, Simons doesn’t have to be the Blazers’ second-best player either. They just traded for Jerami Grant. Simons is a potential future star but he doesn’t have to carry that burden right away.

Then late on Thursday night, or early Friday morning in the east, the Blazers stole Gary Payton II from the Warriors for $28M over three years. Payton is awesome. Portland fans are going to fall in love with him. He’s an elite defender and a special cutter and floor runner. He can hit corner 3s. Portland had to address its defense, and Grant and Payton are two huge additions in that regard.

Dort didn’t even get drafted. He had to grind his way into the league on two-way contracts. Now he just signed with the Thunder for $87.5 million over five years. By turning himself into a brick of a defender while improving greatly as a shooter, Dort will never have to worry about money or his place in the NBA again.

Also, good on the Thunder for rewarding Dort with this money a year before they had to. They could’ve exercised the $1.9 million team option they had in place for Dort this season. Instead, they let him out of that to sign a much bigger deal that can now kick in right away. Instead of $1.9 million, Dort will make over $15 million this coming season with much more to come over the next half-decade.

Like Dort, Payton was un-drafted. He bounced around the G-League and played on two-way contracts and was let go six separate times from NBA rosters. Finally he found a real role with the Warriors last season. He killed it. Now he’s got a $28 million contract with the Portland Trail Blazers. Dream-come-true stuff.

Secured $224 million over four years. Again, not much else to say. The man is filthy loaded. I don’t think Booker will end up in a Kevin Durant trade. If he does it wouldn’t be the worst thing to go to a Nets team that is still going to be pretty good this year with whatever they get back for Durant with a ton of picks to get even better in the coming years to build around Booker. Life is good.

Golden State lost Gary Payton II to the Blazers. This hurts. Payton was so great in his role for the Warriors, who were already thin on perimeter defense even when they had Payton. Golden State is deep in the repeater tax. It simply decided it couldn’t justify paying Payton this much money given the massive tax implications for every dollar they spend. You wonder if they’ll end up losing Kevon Looney for the same reason.

If Golden State decided it couldn’t afford both Looney and Payton and opted to focus on Looney, I’m not sure I agree with that decision. Looney is fantastic for the Warriors. No way they win the title without him. But they drafted James Wiseman. Looney, through that lens, is more replaceable on the Warriors’ roster than Payton is. I would’ve ponied up for Payton and depended on Wiseman to start earning his keep.

Reasonable minds can disagree on that stance, but either way, everyone can agree that losing Payton is a big loss for Golden State.

Morant signed a max rookie extension with Memphis for five years and a guaranteed $193 million. Morant has the potential to make up to $231M over the life of this contract based on incentives. Towns got a four-year, $224 million extension that will begin in 2024, meaning the Wolves have him locked up for the next six years.

I think the Lakers jumped the gun on a few of their Thursday signings. They used their MLE on Lonnie Walker, who isn’t as good as Malik Monk, whom they lost to Sacramento. I like Juan Toscano-Anderson. He’ll help. Troy Brown Jr. isn’t exactly moving the needle. Damian Jones is a nice signing. I just think the Lakers could’ve waited to see if Donte Divincenzo, who remains unsigned after the Kings opted not to extend him a qualifying offer, or a TJ Warren might’ve become available at the MLE level.

The Lakers didn’t do terrible on day one. I wouldn’t call it a win or a loss. They didn’t have much to work with. What this comes down to is whether the Lakers can find a way to land Kyrie Irving. If they do, the offseason is a win. If they don’t, and they go into next year with Russell Westbrook as their starting point guard, nobody is going to give two you know whats about Lonnie Walker or Damian Jones. This offseason will have been a loss. So we’ll wait and see. 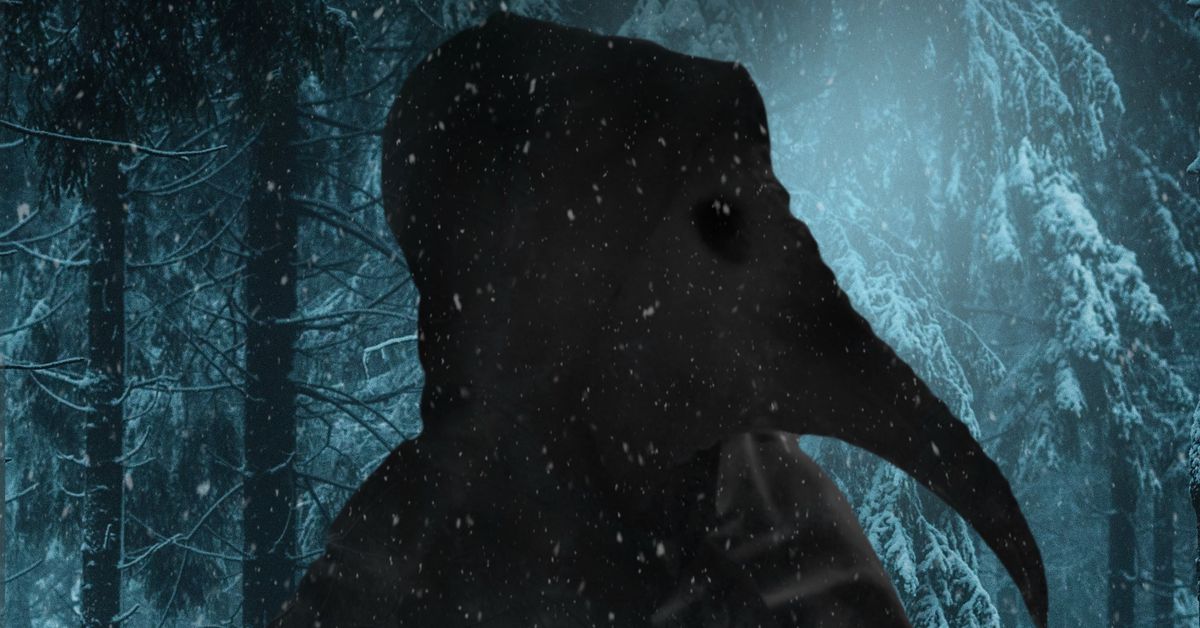 Filing: US DOJ has requested that an independent examiner be appointed to review "substantial and serious allegations of fraud, dishonesty" in FTX's bankruptcy (CNBC) – News Opener
2 mins ago 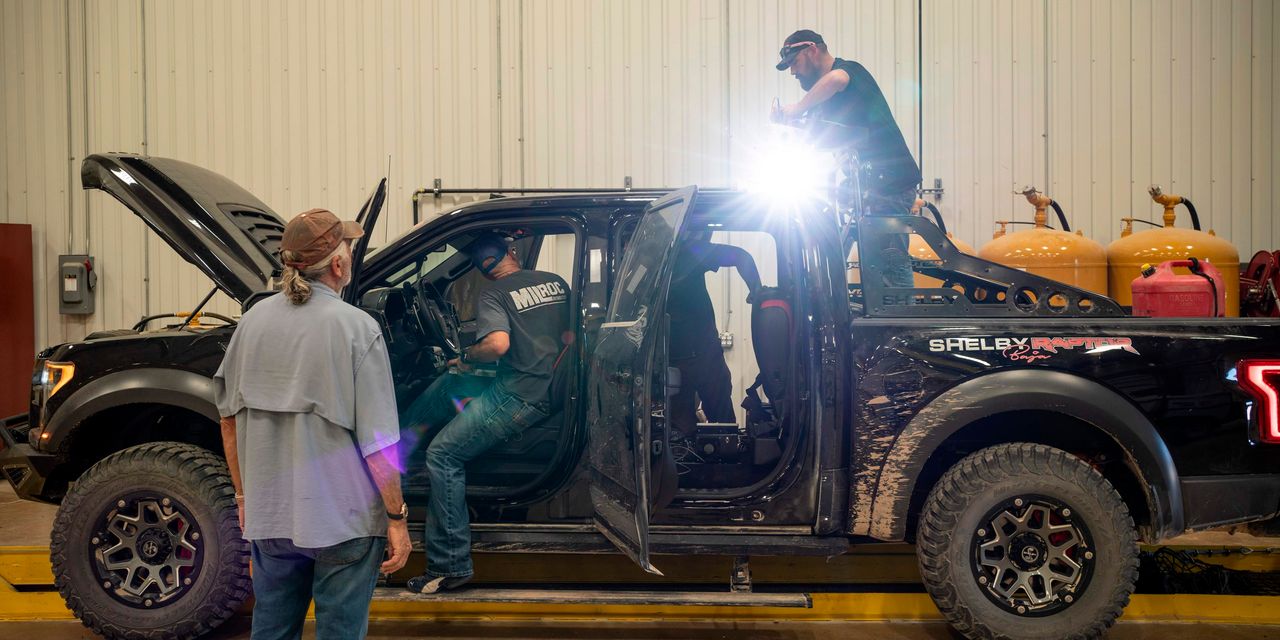 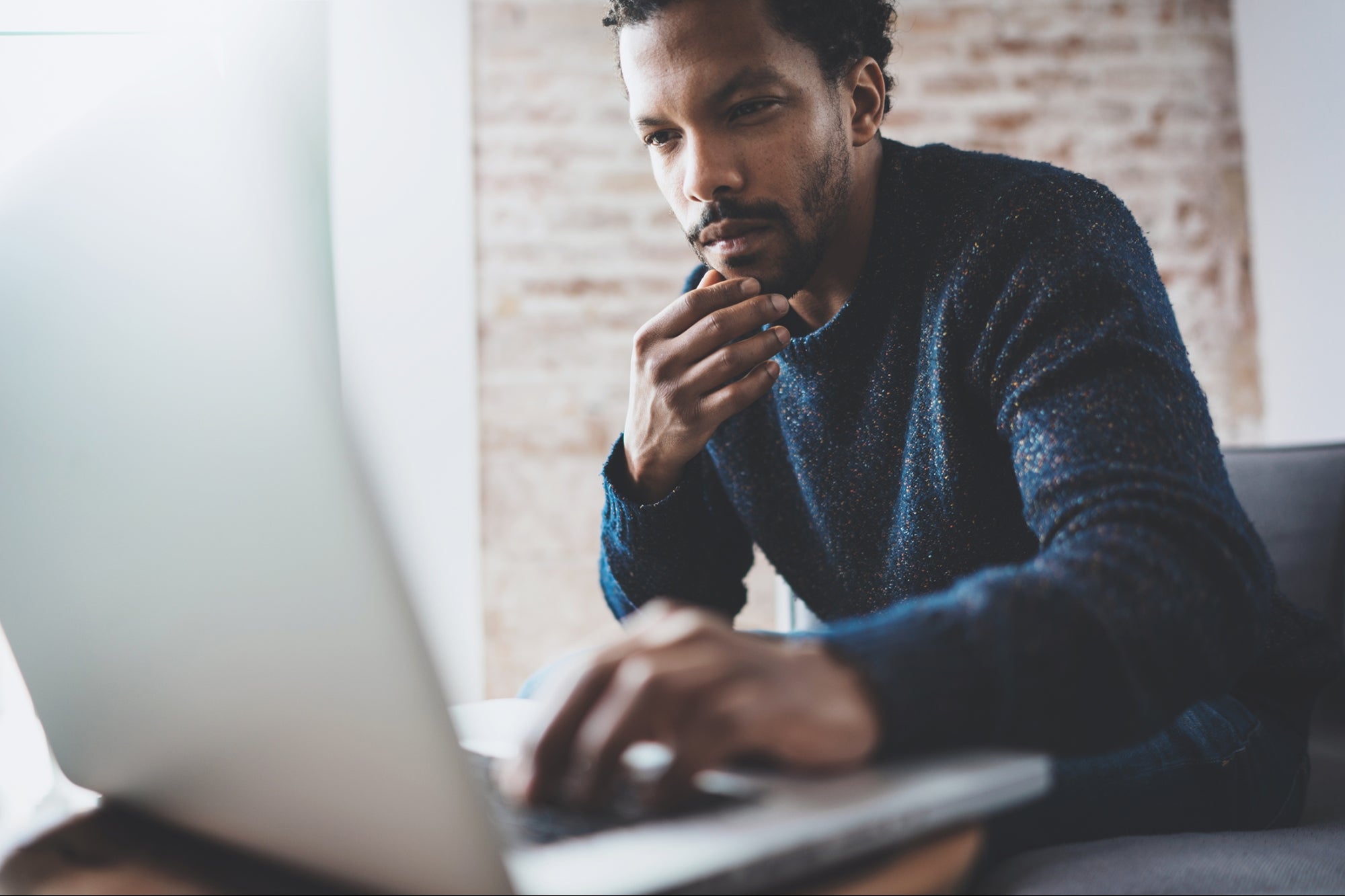