You know what they say about opinions, and this is simply mine, but this sure smells like one of two things: Either Durant is starting to realize his prospects of actually being traded — at least prior to training camp or even the start of the season — are getting thinner by the day and he needs a contingency spin for winding up back in Brooklyn on his own terms, or he is trying to create a dynamic that would be untenable enough for Tsai to press the accelerator on getting this trade done.

Reasonable minds can disagree about the job Nash has done in his two years as Brooklyn’s coach. He’s been dealt a pretty crappy hand in terms of the injuries and Kyrie Irving drama, to say nothing of James Harden’s injuries in the 2021 playoffs and his, shall we say, pretty poor showing in 2022.

That said, it’s hard to say Nash has made the most out of having Durant, who was tortured by the Celtics in a first-round sweep this year without much adjustment from the sideline. There were reports that Durant lobbied for Nash to get the job in the first place, but that was never publicly stated. Perhaps Durant never wanted Nash in the first place, but the dots were conveniently connected after Durant worked with Nash during their shared time in Golden State.

It begs the question: If Nash has always been Durant’s problem with the Nets, or at least one of the main ones, why not attach that information to the trade request from the start?

Calling for Marks’ head is a bit more curious. All the guy has done for Durant is give him the players he wanted, including DeAndre freaking Jordan, who hardly deserved a roster spot let alone a starting position. There isn’t much a general manager can do about Harden being injured/out of shape/not that great anymore or Irving outright sabotaging a season.

Is Durant still irked about Marks holding Irving out of road games early in the season in which he would have been eligible to play? Does he think that Marks bailed on Harden too soon? That he should’ve extended Irving long term? These would be tough sells, to say the least. Irving and, to a lesser degree, Harden undercut that whole organization. It cannot be argued otherwise.

Even this summer Marks has upgraded the Nets’ roster around Durant with the additions of Royce O’Neale (a really good player) and T.J. Warren. If Ben Simmons actually decides to play, you could very easily argue the Nets have the best team in the East with Irving and Durant on board.

So I ask again: Could it be that Durant’s trade request was never really about Nash and/or Marks, but now that it looks like his bluff might get called he’s making it about them in an effort to, (A), save face when he has to renege on his request, or (B), to make it so bloody uncomfortable come training camp that the Nets will feel more pressure to pull the trigger on a deal?

If it’s the latter, it might just work. The Nets would look pretty disgusting if they fire a coach and a GM in one salty-superstar swoop, and it’s hard to imagine Durant not figuring this into his calculations. Problem is, so are Durant’s prospective suitors. You can already see Masai Ujiri and Brad Stevens and Pat Riley deducting draft picks from their offers knowing that Marks, personally attacked, might’ve just gotten a lot more motivated to move Durant.

The rub, of course, would be if Tsai is willing to put everyone in what would likely be a very uncomfortable situation — with Durant playing, Nash coaching and Marks GMing — forcing Durant to either deal with it or make him choose the nuclear option and pull the Ben Simmons “I just won’t play” card.

In truth, it’s almost impossible to see Durant going quite that far. He loves to play too much, and he’ll be 34 when the 2022-23 season starts. He doesn’t have time to waste.

It’s almost equally hard to see the Nets — at least in the near term — reducing their asking price for Durant, who is under contract for the next four years and arguably represents the single-most valuable trade asset in NBA history.

Again, you know what they say about opinions. None of this is stated fact on Durant’s part, other than the trade request in the first place, which was confirmed by his business manager.

Still, the line between perception and reality gets pretty blurry. A report that a player is calling for the firing of his coach and GM is a pivotal moment, make no mistake. Will it break the Nets and ultimately force the trade Durant wants? Will it backfire on Durant when the Nets don’t budge, don’t fire anyone, and force him to suck it up and play for the coach he supposedly doesn’t want or not play at all?

To this point, this trade request, beyond the initial shock waves, has been pretty low maintenance. A few rumored proposals. A lot of slow-news speculation. August allows for that. But with this report and training camp coming in late September, this could get ugly real fast. 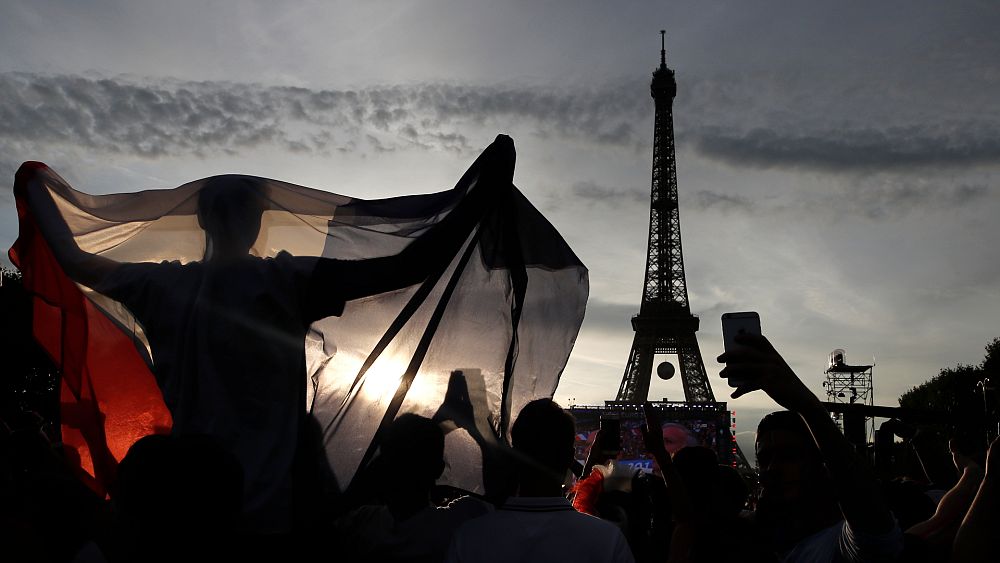 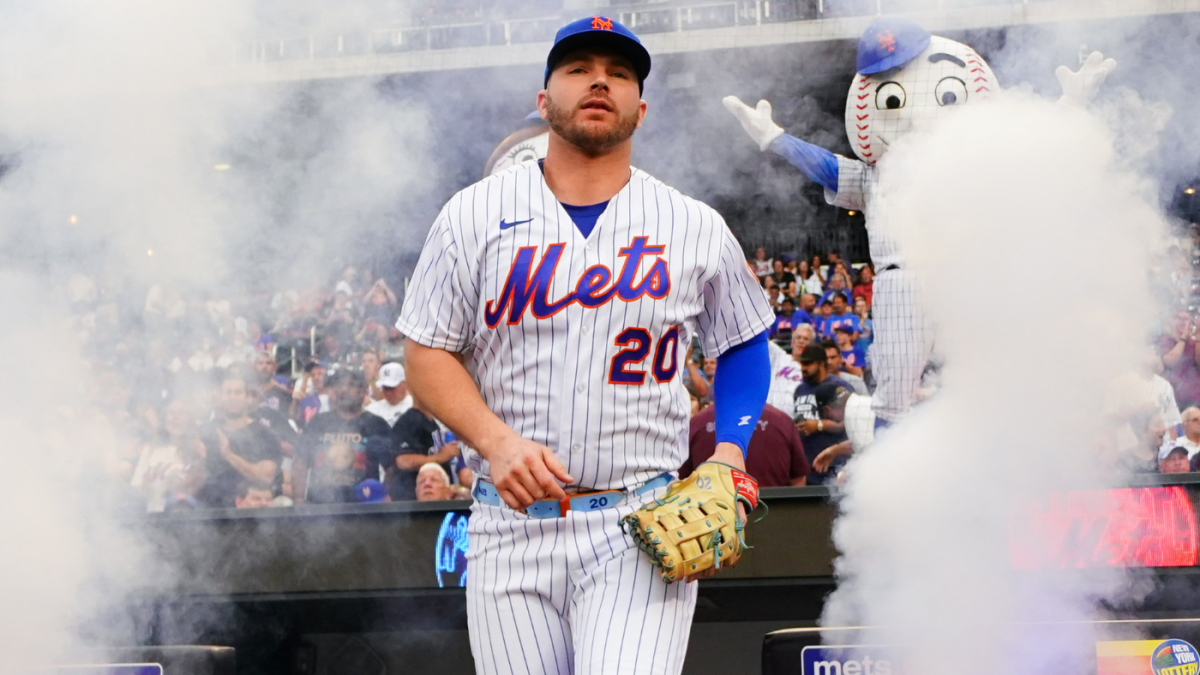 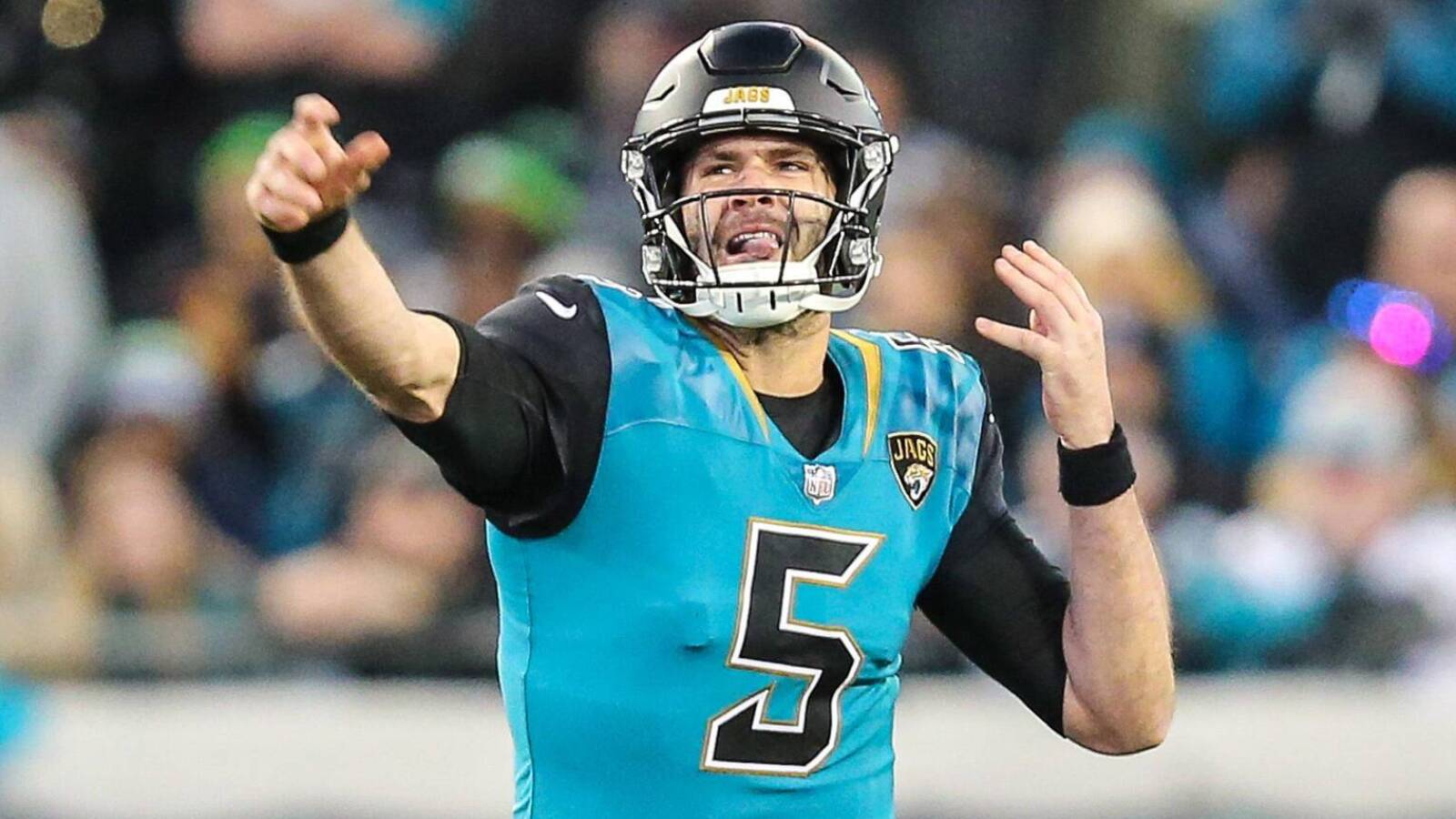 Former NFL QB Blake Bortles on ending career: ‘I didn’t tell anybody I retired’
10 mins ago

Tesla is ditching a key type of sensor. Here’s what that means for its vehicles.
11 mins ago