Happy Monday, all. Hope you enjoyed a restful weekend.

THE NEW YORK LIBERTY AND THE LAS VEGAS ACES

The WNBA regular season is over, and the final day came with plenty of drama.

We’ll start in New York, where the Liberty clinched a playoff spot with an 87-83 win over the Dream. Marine Johannes came to the rescue with 18 points off the bench. Natasha Howard also had 18 while Stefanie Dolson had 15. While they’re only the 7 seed and will take on the 2 seed Sky, the Liberty are “capable of competing with anyone,” notes WNBA expert Jack Maloney.

Elsewhere, the Aces are the No. 1 overall seed after Chelsea Gray‘s career-high 33 points propelled them to a 109-100 win over the Storm.

That means the first-round matchups are set:

All first-round series are best-of-three. You can see the entire schedule here.

Fernando Tatis Jr.‘s latest misstep has his own general manager — and even a teammate — questioning his trustworthiness. Tatis Jr. received an 80-game suspension on Friday after testing positive for the performance-enhancing drug Clostebol. He claims the positive test was a result of a medicine he took to treat ringworm.

The timing couldn’t be much worse: It comes about a week after the Padres acquired Juan Soto and Josh Bell at the trade deadline, and Tatis Jr. was supposed to be just days from returning. Things were looking up in San Diego.

Now, general manager A.J. Preller says that the team needs to get to “a point in time where we trust [him],” and Padres pitcher Mike Clevinger said he hopes Tatis Jr. “grows up.”

Still, not all is lost for the Padres, writes our MLB reporter Matt Snyder. They just need to look at the reigning champs.

For more on the suspension, be sure to read…

The breakthrough has arrived for Will Zalatoris. The tears are finally of joy, not heartbreak.

Zalatoris made several massive putts down the stretch, including a 10-footer for par on the 72nd hole to help force a playoff and a 14-footer for par on the second playoff hole. There were many times when Zalatoris could have felt the all-too-familiar feeling of coming up short. This season alone, he lost to Luke List in a playoff at the Farmers Insurance Open in January, lost to Justin Thomas in a playoff at the PGA Championship in May and finished tied for second at the U.S. Open in June, one stroke behind Matt Fitzpatrick

He also had a solo second at last year’s Masters Tournament. But as they say, the 56th career start is the charm, and this one was so well-deserved, writes golf expert Patrick McDonald.

The first full weekend of NFL action is in the books, and if your favorite team came out victorious, it’s surely a team of destiny. If your favorite team lost, just remember the result doesn’t actually matter. All kidding aside, no matter how you view the preseason, there were some clear winners and losers from Week 1, writes our NFL guru Tyler Sullivan.

Among the winners were the rookie quarterbacks. It’s not a decorated class — Kenny Pickett was the only first-round pick — but in general, they posted strong debuts. Here are a few notable performances:

Here’s a ranking of all of the rookie QBs in preseason Week 1.

As for another quarterback, Deshaun Watson made his Browns debut under uncertain circumstances. The NFL is currently appealing Watson’s six-game suspension, and NFL commissioner Roger Goodell thinks there’s enough evidence for a year-long ban. Still, Watson played Friday in Jacksonville but looked rusty, completing just one of five passes.

Ahead of the game, Watson said he’s “truly sorry” for his off-field actions. It’s a change in tone from him: Sue L. Robinson, who issued the initial six-game ban, specifically noted Watson’s lack of remorse.

Félix Hernández can breathe easy again, but only after Drew Rasmussen made him sweat. The Rays righty was perfect through eight innings before a double by Orioles shortstop Jorge Mateo to lead off the ninth inning ended his bid to throw the first perfect game since Hernández’s exactly 10 years ago today. The Rays held on for a 4-1 win.

Lost in the shuffle is that this was a big win for the Rays: They took two of three from the Orioles and now lead Baltimore by 1.5 games for the final AL Wild Card spot. 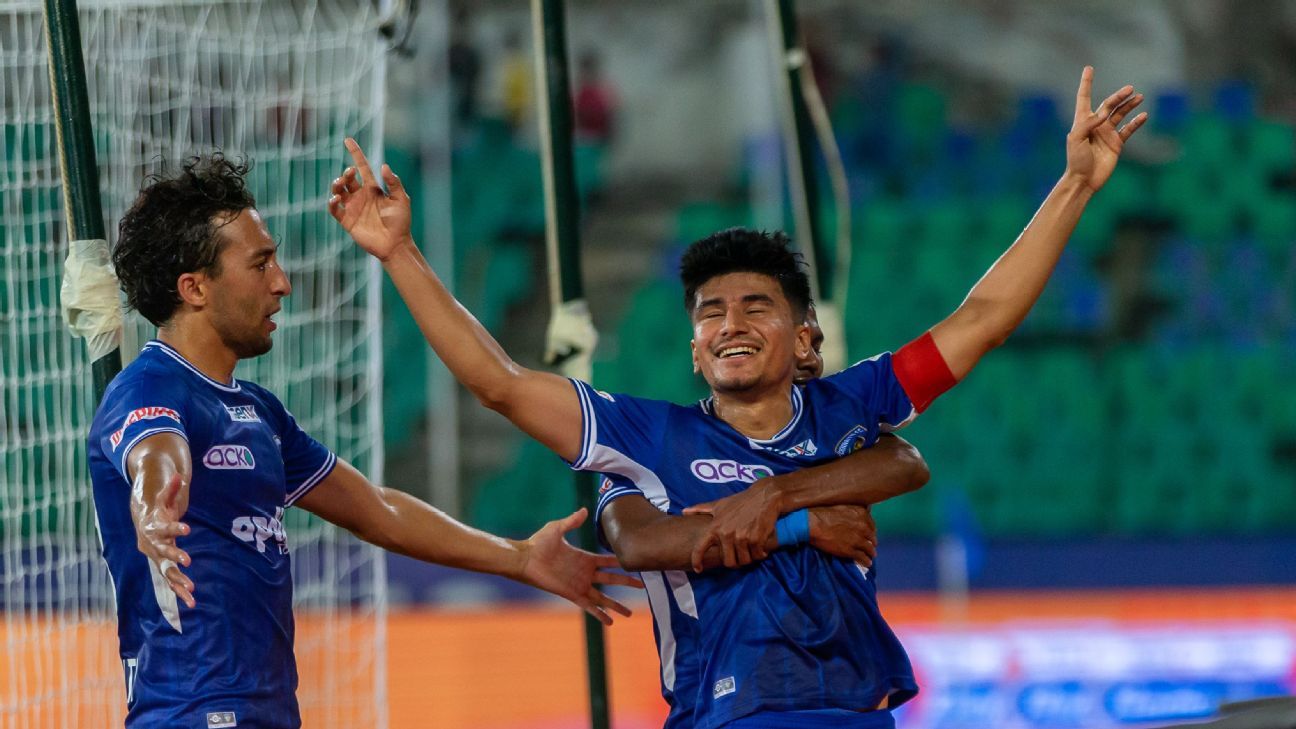 Ex-principal at Va. school where boy shot teacher was not told the child had a gun, her lawyer says
1 min ago

Ex-principal at Va. school where boy shot teacher was not told the child had a gun, her lawyer says 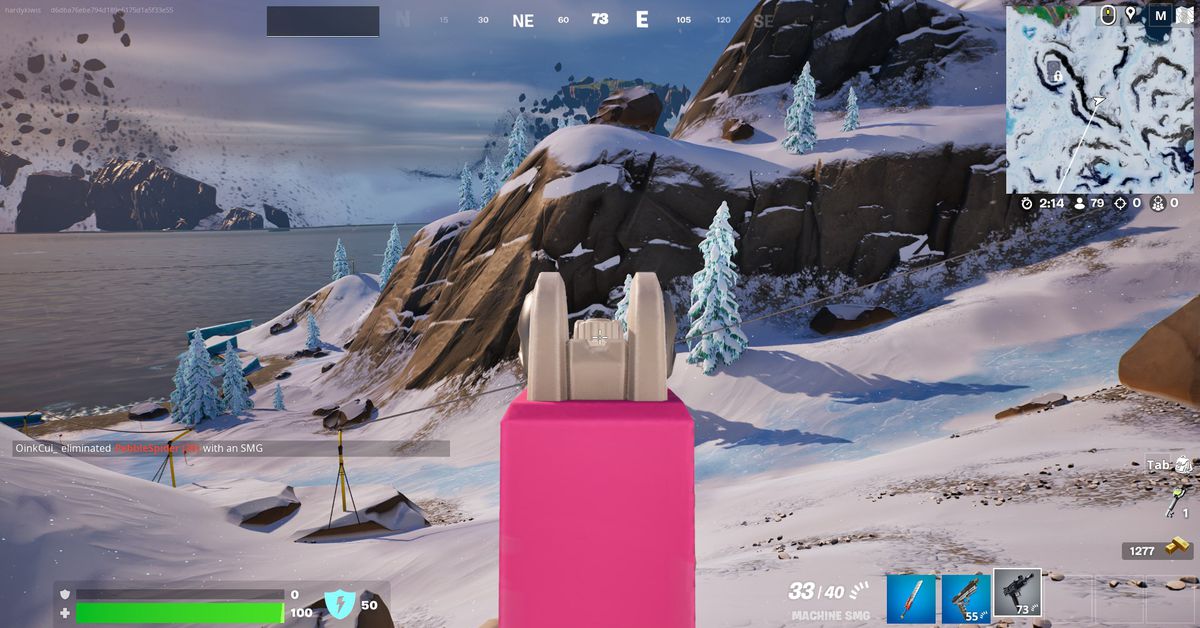 Sony announces a beta version of Discord for the PlayStation 5 in the US, Canada, Japan, and the UK, adds Variable Refresh Rate support for 1440p, and more (Tom Warren/The Verge) – News Opener
8 mins ago