The U.S. men’s national team, which included only one player who had any World Cup experience coming into this tournament, faces the Netherlands on Saturday at 10 a.m. ET. While many fans considered getting to the Round of 16 a success, the players don’t feel the same. They are ready to stay, saying the job isn’t done yet.

The USMNT — led by Christian Pulisic, who will return from injury — looks to advance to just its second quarterfinal appearance in 20 years and third overall. But Oranje stands in the way. Netherlands’ breakout star Cody Gakpo, 23, has found the back of the net in every game thus far.

MEET THE TEAM:Get to know every member of the U.S. men’s national team

Standout defense, Christian Pulisic and plenty of stamina are important factors for the USMNT during Saturday’s World Cup knockout game against the Netherlands.

USA TODAY Sports columnist Nancy Armour digs into what the U.S. must do to advance to its second quarter final appearance in 20 years.

Don’t miss a moment of the knockout rounds. Find the full schedule, add matches to your calendar and keep up to date with the latest tournament news.

The U.S. men have never won the World Cup. In fact they’ve only been to the quarterfinals of the competition twice before.

Meanwhile, reigning champion France attempt to do something only Italy and Brazil have done before — win back-to-back FIFA men’s World Cup trophies. But the path to victory won’t be easy with their increasing list of injuries.

Here’s who USA TODAY Network reporters think will come out champions (disclaimer: picks were made before the tournament started):

The USMNT is guaranteed at least $13 million in prize money from this World Cup, a figure that could rise to $17 million if they beat the Netherlands in Saturday’s round of 16 game. Thanks to the historic collective bargaining agreement reached in May between U.S. Soccer and its national teams, half that prize money will go to the U.S. women.

That’s more than what the women’s team earned in their last two championship runs…combined.

Pulisic says, “I’m doing everything in my power to be able to be out there on the field on Saturday.” The USMNT star was cleared to play Friday night, after he’d gone through training.

Pulisic came off at halftime against Iran with a pelvic contusion. He’d taken a knee to his pelvic bone in a full-speed collision with Iran’s goalkeeper after scoring in the 1-0 win that sent the USMNT into the knockout rounds of the World Cup.

How to watch: FOX and Telemundo or stream on fuboTV and Peacock (Spanish) 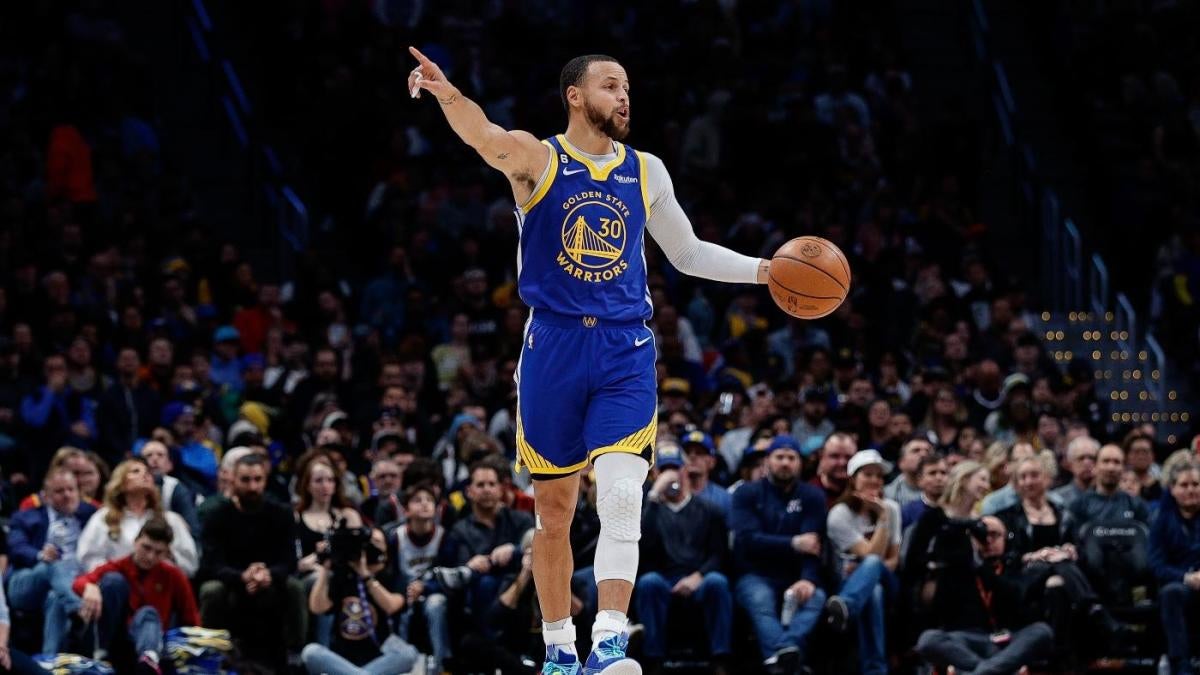 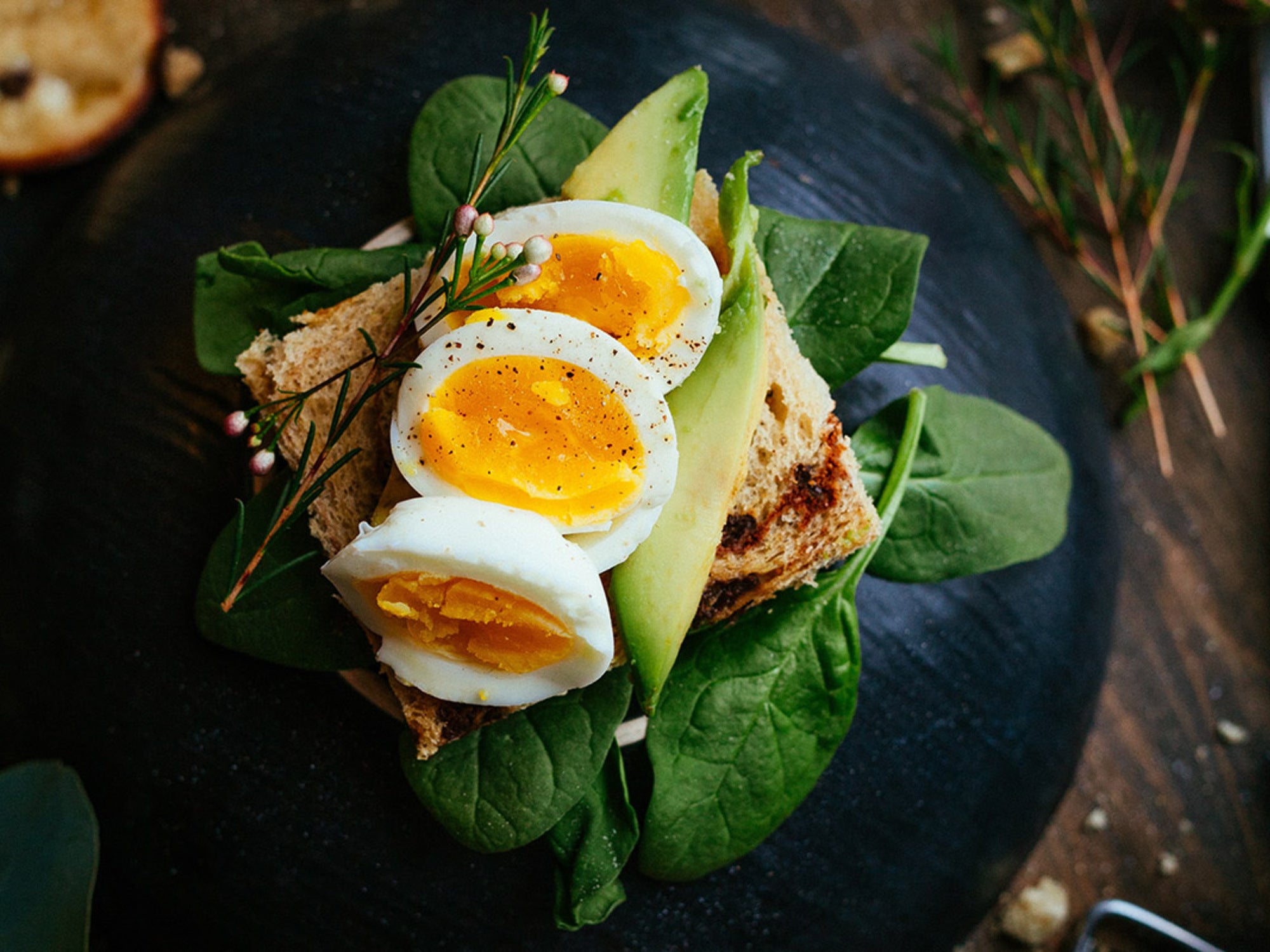 Take your Valentine out with two $100 Restaurant.com e-gift cards for just $20
5 mins ago 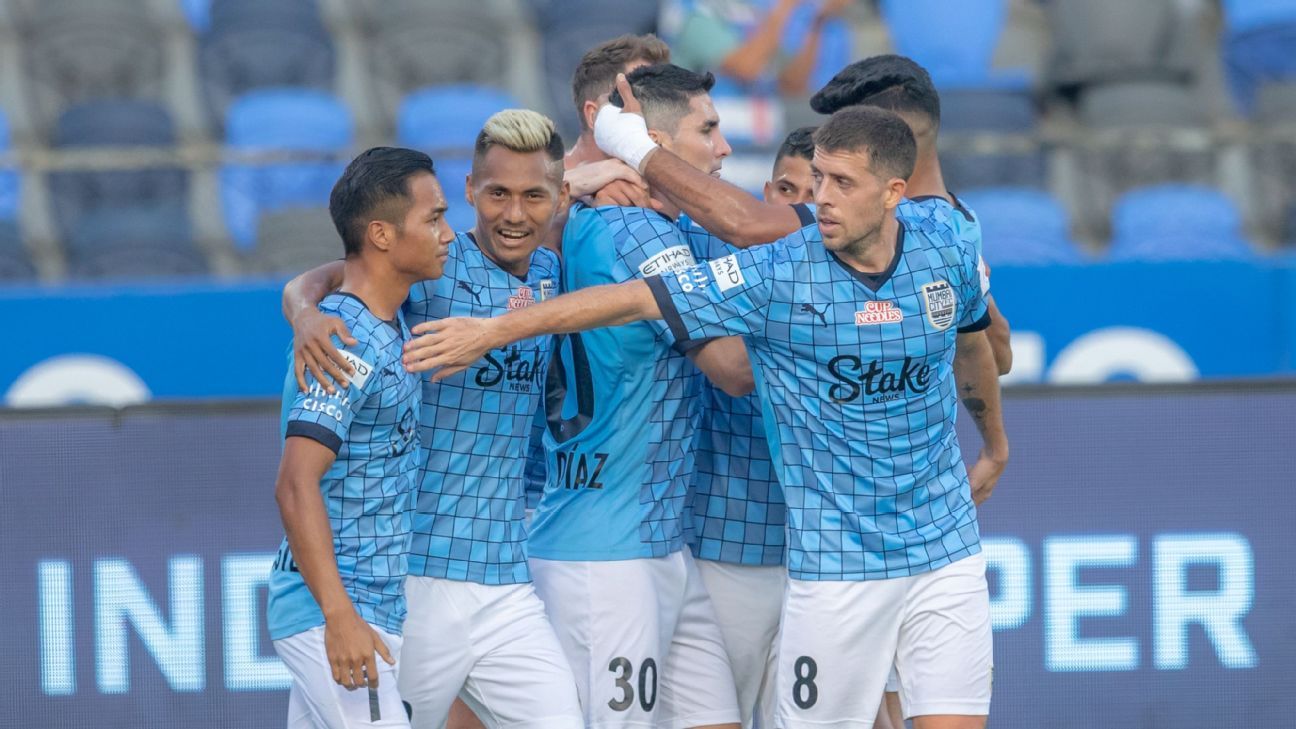 Bigger, faster, farther: A batch of new rockets is set to blast into space this year
9 mins ago