Microsoft has released Windows 10 20H2 to enterprise customers for testing ahead of its anticipated arrival in late 2020.

The Windows 10 20H2 update, also known as version 2009, is pegged as a cumulative update to the Windows 10 operating system that will activate many of the still-dormant features within Windows 10 version 2004, which began rolling out to customers in late May.

Among these are the new
Chromium-based Microsoft Edge

Microsoft has promised a “remarkably fast update” from version 2004 to version 2009, delivered via an enablement package that allows customers to update their system with a single restart. Microsoft likened the update package to a “master switch” for activating the new Windows 10 20H2 features.

This is the same delivery mechanism Microsoft used to update devices from Windows 10 version 1903 to version 1909. Similarly, as with versions 1903 and 1909, versions 2004 and 2009 share a common core operating system with an identical set of system files, meaning future updates released for Windows 10 2004 will be automatically compatible with machines on Windows 10 20H2.

Enterprise customers will need to have installed the June 2020 quality update to receive the enablement package, Microsoft said. It will be available as a full feature update for devices running Windows 10, version 1909 and older.

Systems currently running on Windows 10 versions 1909 and older will first need to install the May 2020 update, version 2004. This has been rolling out slowly owing to a number of issues that have prevented the update from reaching some users. Microsoft has sought to address these,
issuing a number of fixes

earlier this month designed to get the May 2020 update into the hands of more customers.

The update deployed automatically to all business users devices in the Window 10 Beta and Release Preview Channels. 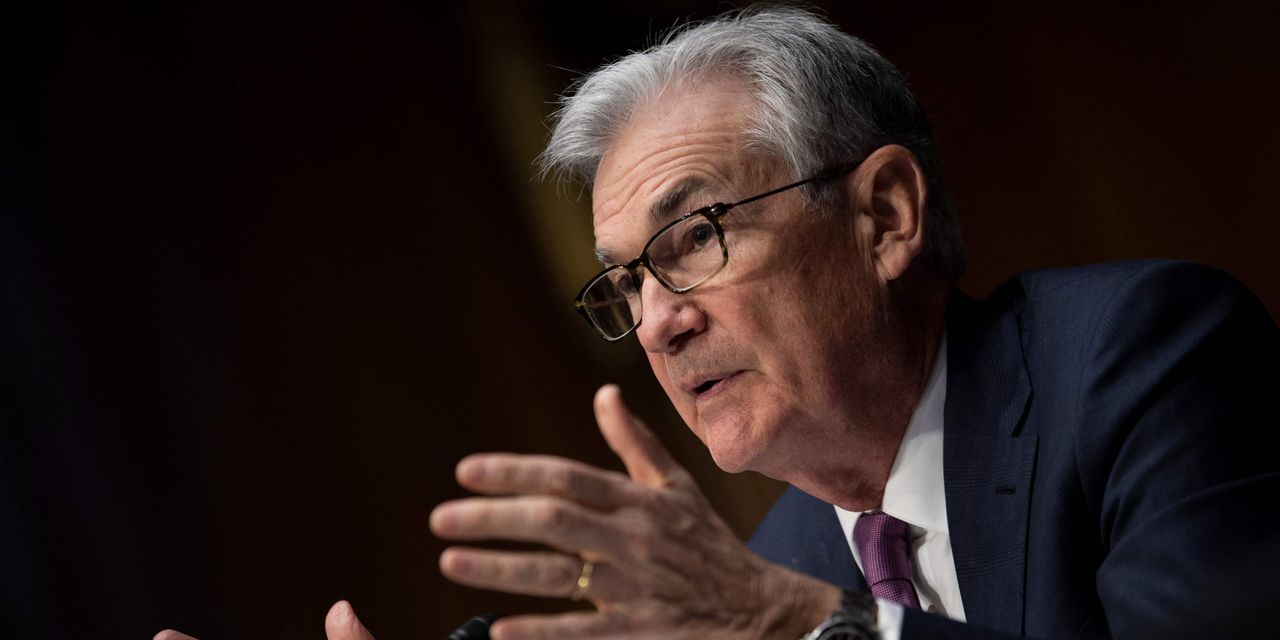 The Fed, even with its newfound hawkishness, still refuses to commit itself to stifle inflation – News Opener
3 seconds ago

The Fed, even with its newfound hawkishness, still refuses to commit itself to stifle inflation – News Opener 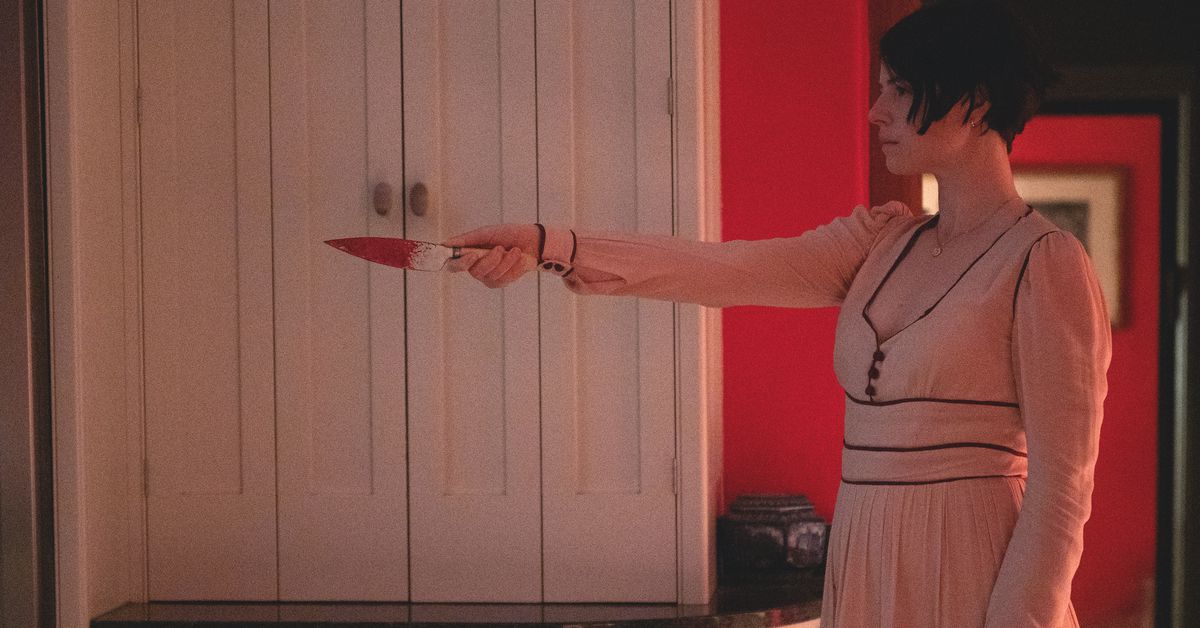