While Twitter is in the midst of being bought by Tesla CEO Elon Musk, it’s been spotted testing two features as of late – one where you can listen to podcasts within its app on iOS and Android, and another where you can ‘cotweet’ with another user to post a tweet.

Yet as the company is testing out how its users can tweet with one another and so forth, Elon Musk’s deal of buying the company looks to be under threat, mainly due to the data of spam and bots can’t be verified, according to The Washington Post (opens in new tab).

This means that the data that Musk wanted back in May that caused the deal to go on hold, isn’t holding up to scrutiny.

It’s an uncertain time for Twitter, but looking into these two features, one can’t help but wonder – what’s the point of them?

Analysis: One almost makes sense, the other doesn’t

CoTweets (opens in new tab) is exactly what you expect; as you compose a tweet, you can add someone who you follow and who follows you, and once you both approve the tweet, it’s sent with you both being shown as the author.

It’s a simple feature that could be used if you’re part of a project for example, or if you want to announce something without retweeting the other’s account.

It’s currently in testing throughout USA, Canada and Korea for select users. Still, Twitter has made sure to mention that it’s currently an experiment, and it could be switched off at any time if the feature is deemed a failure.

This is why we go to another feature in testing that the company hasn’t announced as yet, and one that I find no reason to exist.

It looks as though there’s going to be a dedicated podcast tab beside your timeline, mentions, and profile icons on the Twitter app. From Wong’s tweet, it would be fair to assume that some external podcasts could be available on its Spaces feature, where anyone on Twitter can create an audio conversion, with people able to guest in with their questions.

On one hand, it seems like the next natural step for Spaces, but on the other hand, it seems irrelevant and confusing, especially when there are dedicated apps like Overcast and Pocketcasts that can manage your podcasts more easily.

Sometimes features are created just to see if they make sense – we’ve all been in similar situations. We think something is a good idea, but when it goes further and becomes closer to reality, it turns out to be a bad idea entirely.

This is where I suspect podcasts will go for Twitter as this feature is tested more. Instead, let Spaces be its own thing. Let Twitter users have their own shows within Spaces, rather than bringing in already-established podcast series, and trying to directly compete with podcast apps. 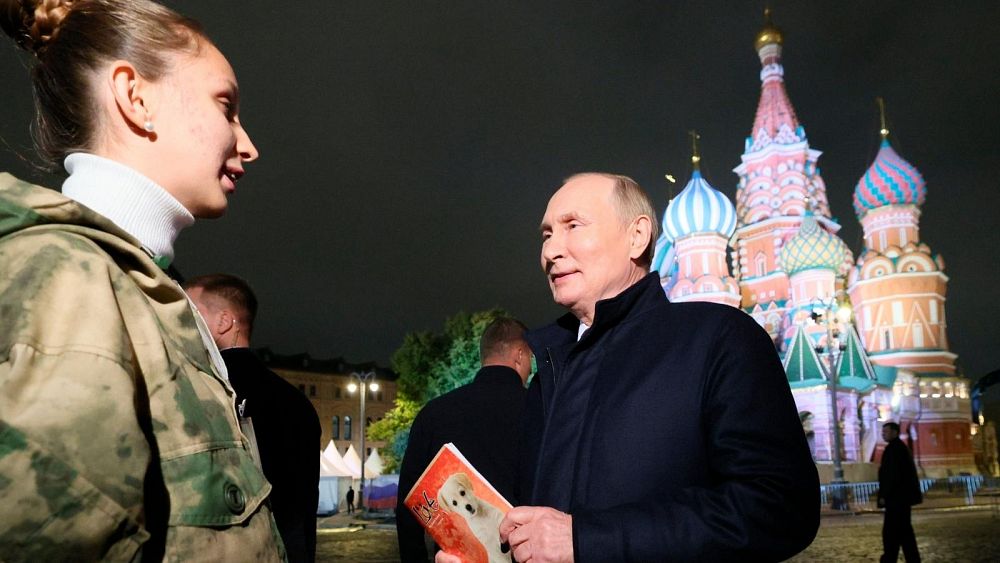 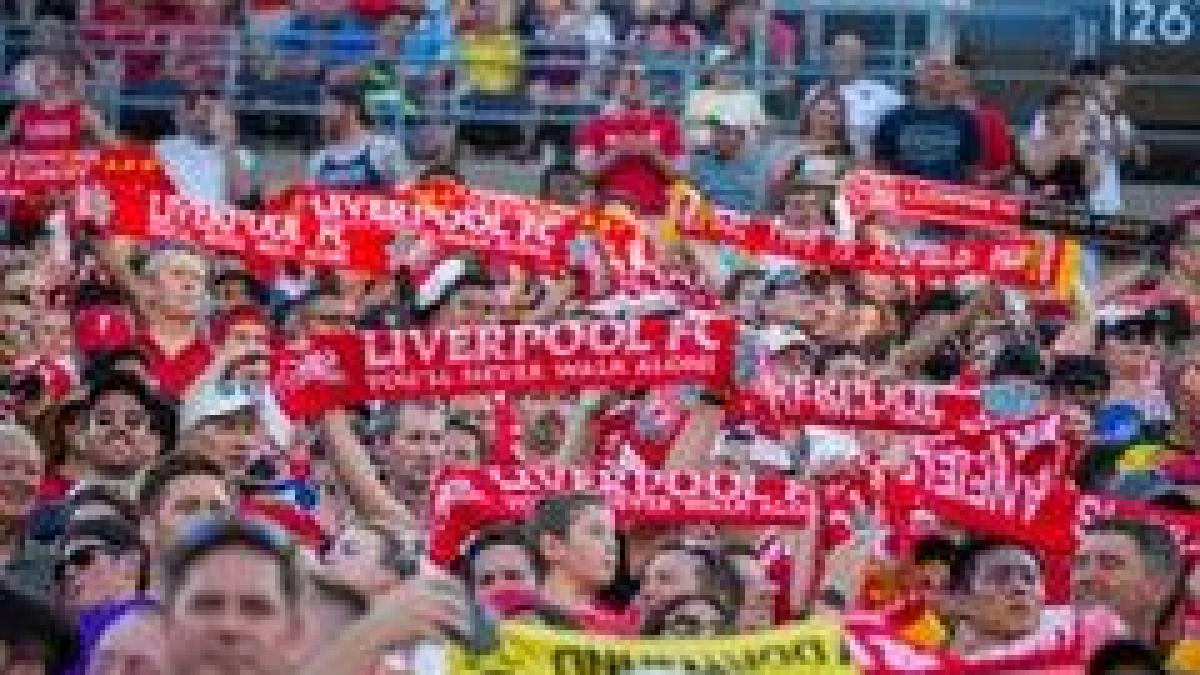 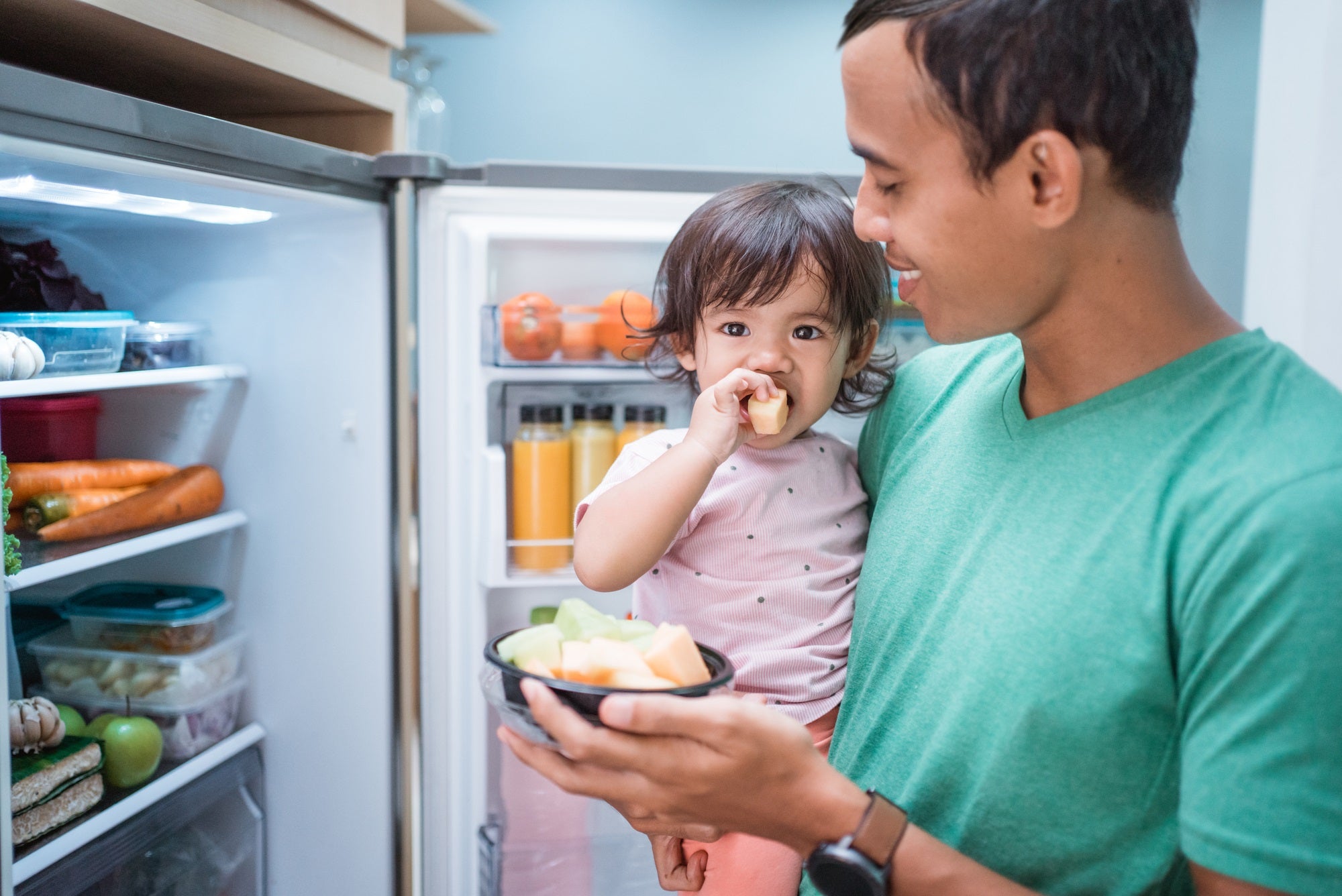