Ploughing through Microsoft Teams using your school-level foreign languages may soon be a thing of the past thanks to a new update.

The video conferencing tool has announced another upgrade to its translation facilities with the option to choose live captions in whatever language they like.

When starting and setting up a call, Microsoft Teams users will be able to select live captions in the language of their choice, helping them gain better understanding with other participants.

Microsoft Teams hopes that the update will allow for more engagement on calls amongst teams or colleagues in different countries.

“This will help users fully participate in meetings where the spoken language may not be their most comfortable language to use,” the company noted.

In its entry on the official Microsoft 365 roadmap (opens in new tab), the company noted that the change is thanks to the help of Microsoft Cognitive Service Speech Translation Capabilities. Apparently part of the company’s Azure cloud platform, Microsoft says its tools offer powerful and fast translation services in real-time.

The tool is listed as still being in development, but has a scheduled general availability date of September 2022, meaning we may not have long to wait. When launched, the update will be available to all Microsoft Teams desktop users across the globe.

The news is the latest in a series of upgrades for Microsoft Teams and its translation capabilities as the company looks to make the platform more useful for users around the globe.

Coming to Android and iOS users soon, the feature will mean that users will be able to quickly translate messages in a foreign language, making sure there’s never any delay or errors.

Another move early in 2022 meant Microsoft Teams also gained access to a large network of professional interpreters who dial into meetings on request.  Once a session has begun, Microsoft Teams users can switch between the original audio feed and the interpreter’s translation via a drop-down menu. 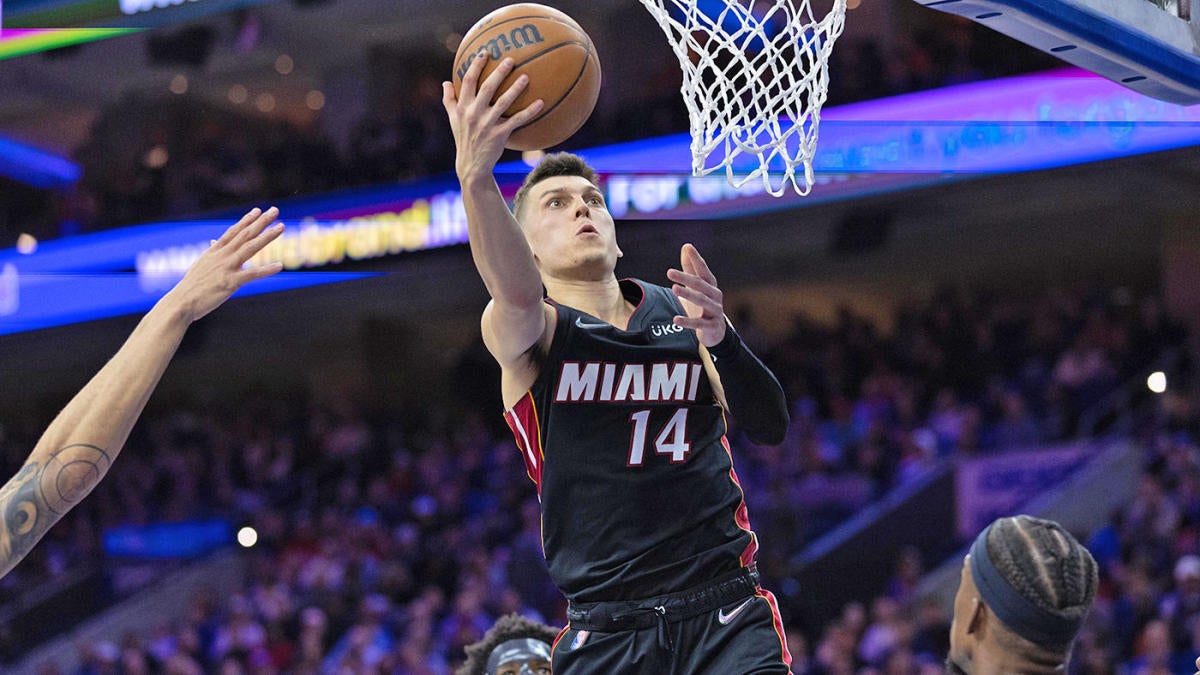