Apple is quietly raising the price of its Apple Music Student plan again, but this time, in the United States, Canada, and the United Kingdom.

The changes were first spotted by Twitter users (opens in new tab) who noticed the price hike in the American plan, which is now $5.99 a month. Going through the Canadian and UK stores, you’ll see the same increases, which are now $5.99 and £5.99, respectively.

The price hike appears to have been made within the past few days. If you use the Wayback Machine to look at archived pages (opens in new tab) of the Apple Music Store from June 21, you’ll see the old price of $4.99 USD. The same thing goes for the Canadian and British pages.

This recent move isn’t out of the blue. Other countries have seen similar price hikes. According to a report from MacRumors (opens in new tab), other locations include Australia, the Philippines, Saudi Arabia, India, and Israel just to name a few. But in those countries, Apple took the time to give everyone a heads up, sending out emails that some shared on Twitter (opens in new tab).

As for the other plans, everything appears to be the same. The Apple Music Individual plan is still $9.99 a month in the US, for example. The same can be said for the Family and Voice plans, so it’s unclear why only the Student plan got the price hike.

Apple has yet to make an official statement or send out an email explaining its decision. We asked the company if it could explain the change and, perhaps, reveal if any more countries will get the same price hike. Unfortunately, Apple representatives never got back to us.

With this price hike, students may start to look for better deals with streaming services. For example, Spotify’s Premium Student plan (opens in new tab) is looking pretty good right now. For $4.99, students get access to Spotify Premium plus a dual subscription to Hulu and Showtime.

Granted, Apple Music has better-sounding music thanks to its Spatial Audio feature, whereas Spotify still hasn’t launched lossless audio. But there’s more to Spotify than music. In recent months, the platform has further increased support for podcasts and revealed it’s working on bringing in audiobooks. Apple is trying to win over podcast creators, but it’s unknown if it’ll be enough to make people stay on the pricier Student plan. If you’re interested in knowing if Spotify or Apple Music is better, TechRadar recently put the two services head to head. 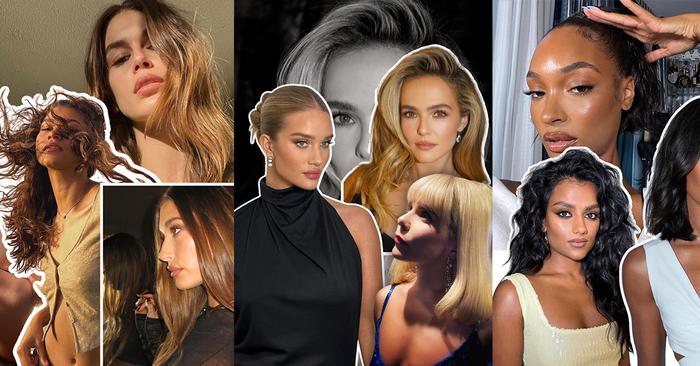 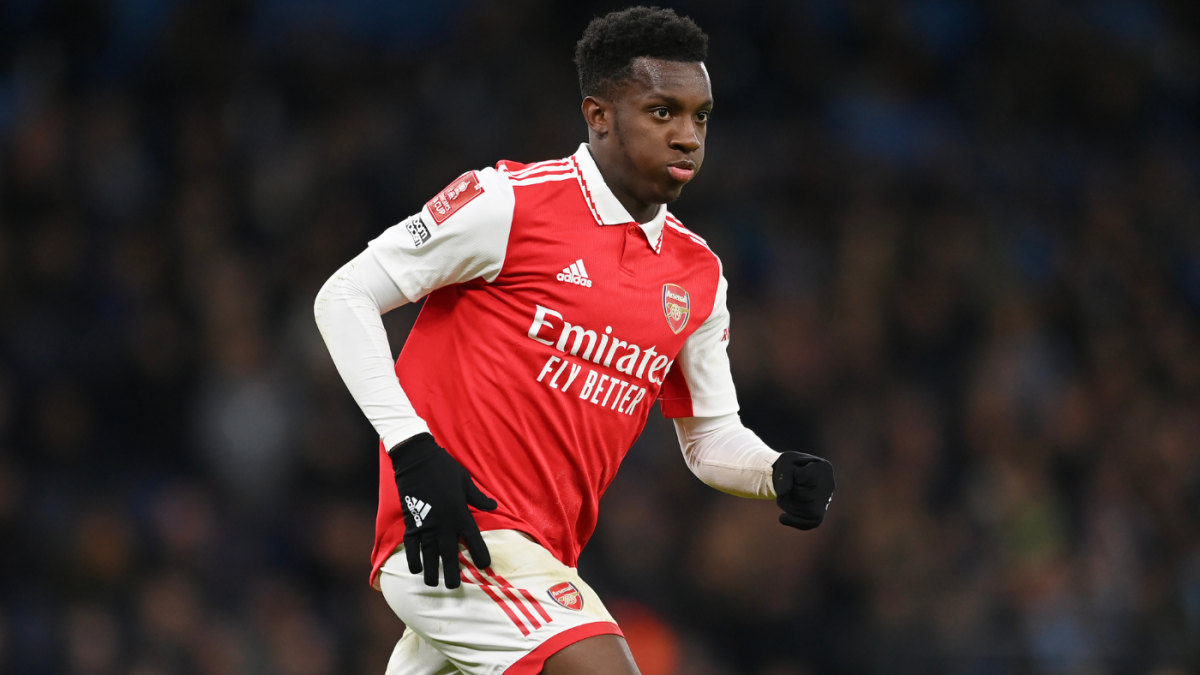