For Baby Boomers, Gen-Xers, Millennials, and Gen-Zers alike, the 1961 classic film The Parent Trap and it’s 1998 Lindsay Lohan helmed re-make implanted the idea in multiple that your long lost twin might just be out there somewhere. While the separated at birth twin idea is typically more of a Hollywood storyline, new research shows that not only is someone who looks a lot like you out there, but you probably share some DNA.

A paper published on August 23 in the journal Cell Reports, writes that those sharing very similar facial features tend to share some of the same genetic variants associated with both physical (like height or weight) and behavioral or lifestyle traits.

“For decades, the existence of individuals who resemble each other without having any family ties has been described as a proven fact, but only in anecdotal terms and without any scientific justification”, said Manuel Esteller, Director of the Josep Carreras Leukemia Research Institute, ICREA Research Professor, Professor of Genetics at the University of Barcelona, and author of the study, said in a press release. “The widespread use of the internet and social networks for image-sharing has meant that we are now able to identify and study such people,” he added.

[Related: What NASA’s twin study actually taught us about living in space.]

Esteller and his team recruited 32 pairs of unrelated lookalikes from a photography project by Canadian artist François Brunelle called “I’m not a look-alike!” for the study. The participants took extensive DNA tests and fill out lifestyle questionnaires. These pairs were more like Mary-Kate and Ashley Olsen’s characters in 1995’s It Takes Two, where two identical strangers meet, than, say 90s sitcom Sister, Sister where two identical twins separated at birth reunite.

The team used three different types of facial recognition software as a way to quantify the the similarities between facial features. Of the 32 pairs, 16 hit similar overall scores to identical twins analyzed by the same exact software.

The genomes of the 16 pairs were analyzed based on their epigenetic profiles (or how the environment and behaviors can alter how genes work ) using both saliva samples and microbiomes. Nine of the 16 pairs had multiple common single nucleotide polymorphisms (or SNPs), which are the most common type of genetic variation among humans.

Many among the 16 pairs studied had similar weights, and analysis of their physical characteristics (biometrics) and lifestyle behaviors showed similarities. Behavioral traits (smoking, education level, etc.) were correlated, suggesting that possibility that a shared genetic variation relates to both behavior and physical characteristics.

“Our findings provide a molecular basis for future applications in fields such as biomedicine, evolution, and forensics. It would be very interesting to follow up the potential application in forensics, using the genome of unknown people to prepare bioinformatic strategies to reconstruct the face from DNA. And in medicine, we may be able to deduce the genome of a person from facial analysis and hence use this as a pre-screening tool to detect the presence of genetic mutations associated with disease and apply preventive strategies at an early stage,” Esteller said in the release.

[Related: DNA databases may deter criminals, but at what cost?]

For some scientists, the forensic application should be approached with caution. In an interview with The New York Times, Daphne Martschenko, a postdoctoral researcher at the Stanford Center for Biomedical Ethics who was not involved with the study, expressed concern for the ethical considerations, citing examples in which facial algorithms have reinforced societal racial bias’ in housing, hiring, and criminal profiling.

The authors claim that the study has correct statistical power, despite the small study, and that they do not expect their findings to change in a larger group.  “Because the human population is now 7.9 billion, these look-alike repetitions are increasingly likely to occur,” Esteller said in the release. “Analyzing a larger cohort will provide more of the genetic variants shared by these special individual pairs and could also be useful in elucidating the contribution of other layers of biological data in determining our faces.” 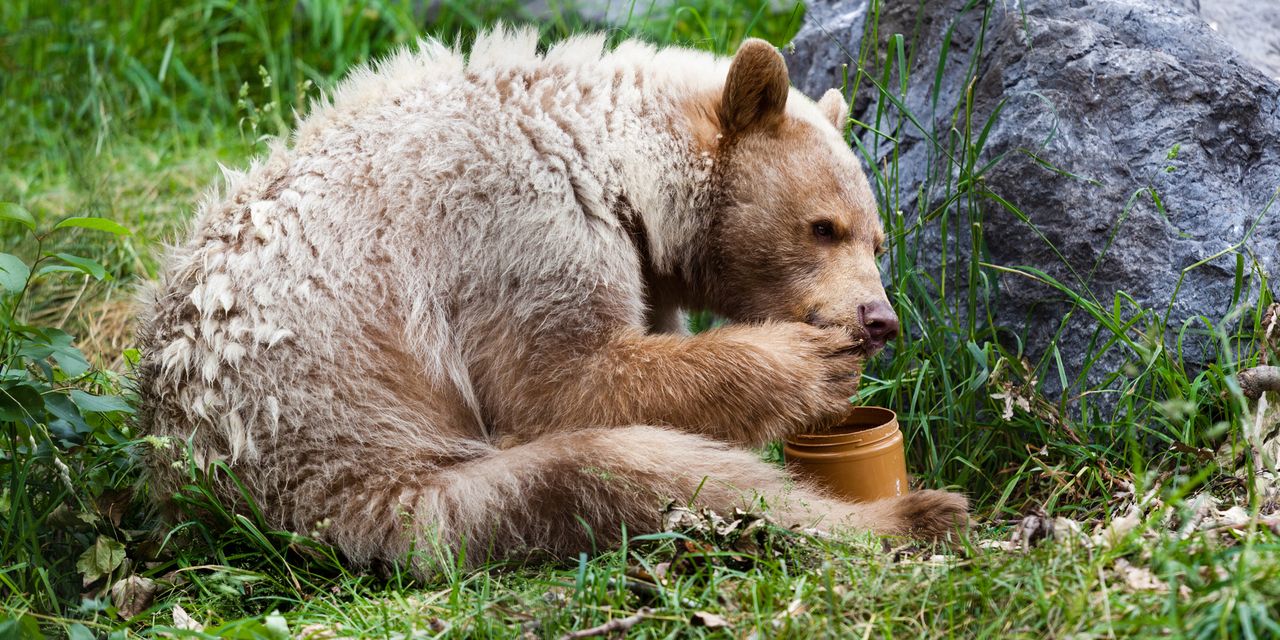 The bear market rally is running out of stream, and it is time to take profits, says Morgan Stanley’s Wilson – News Opener
4 mins ago

The bear market rally is running out of stream, and it is time to take profits, says Morgan Stanley’s Wilson – News Opener 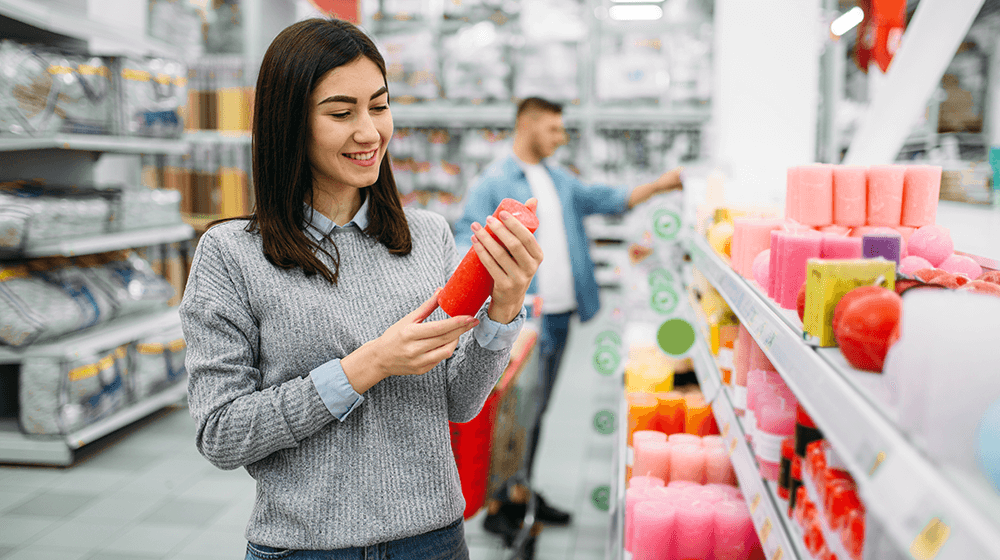 Pay secrecy is now banned in Australia. Here’s how that could benefit you
10 mins ago 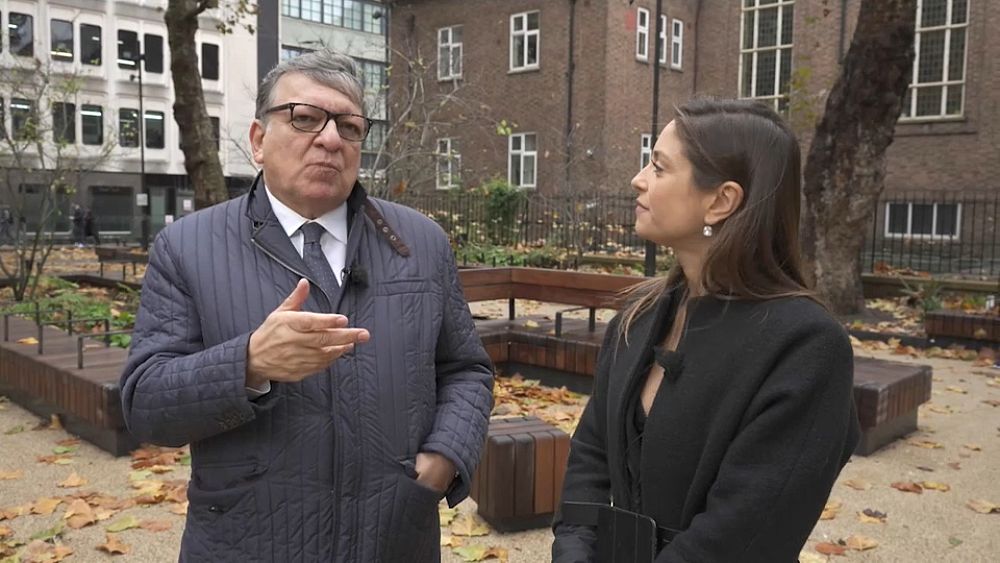 The European Union: From a Nobel Peace Prize to war on the continent
11 mins ago